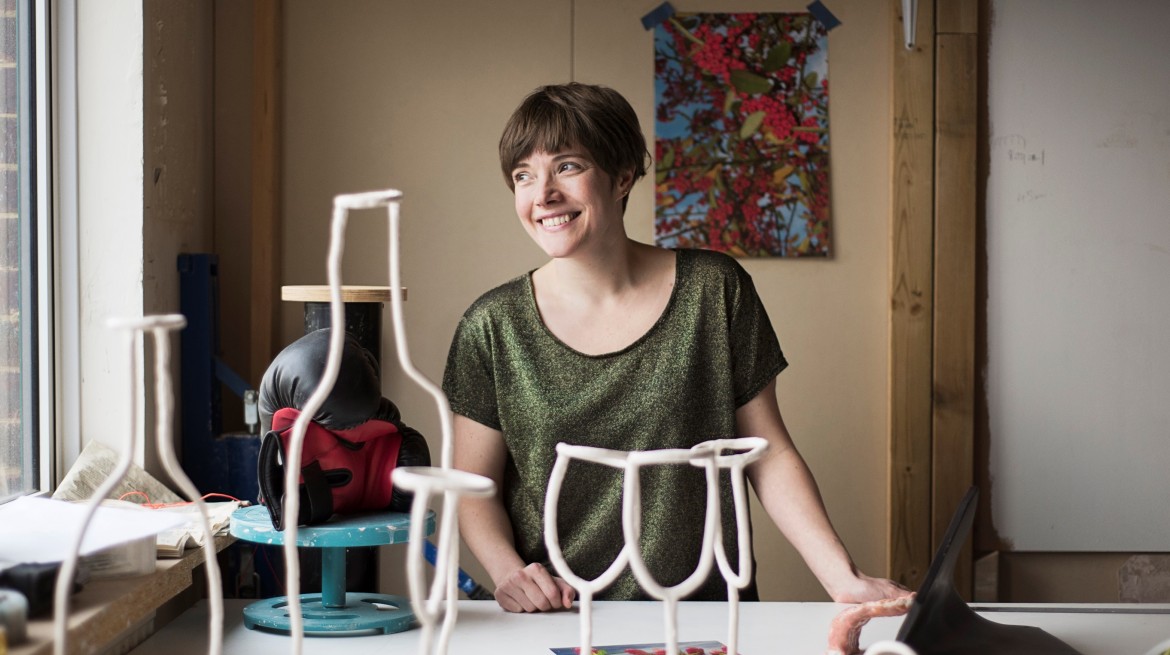 Emma Hart is the sixth winner of the Max Mara Art Prize for Women.

As winner of the prize, Hart spent six months in Italy on an artist residency tailored to her interests.

In 2017, the artist unveils her new solo exhibition Mamma Mia! at the Whitechapel Gallery in London and Collezione Maramotti in Reggio Emilia.

In 2015 she was awarded a Paul Hamlyn Foundation award for Visual Art. Hart was shortlisted for The Jarman Awards in 2013, and awarded a Random Acts commission. In 2012 she was shortlisted for the Jerwood / Film and Video Umbrella Awards: Tomorrow Never Knows, with an exhibition at Jerwood Space, London. Hart was resident at Camden Arts Centre with her Question Department in 2009 and for The Forest residency at Wysing Arts Centre in 2012. She received an MA in Fine Art from the Slade in 2004 and completed her PhD in Fine Art at Kingston University in 2013.

Hart is a lecturer on BA Fine Art at Central Saint Martins. 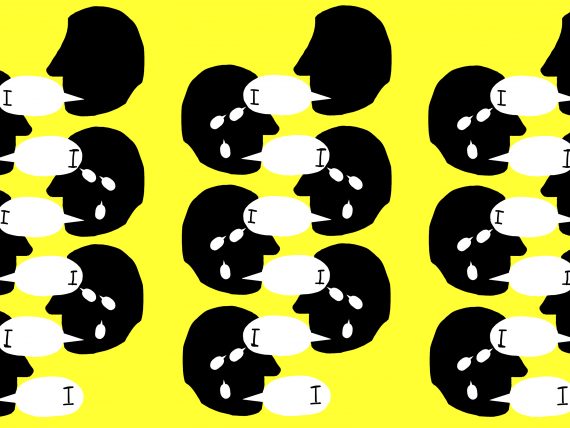 The Whitechapel Gallery presents Mamma Mia! a new large-scale installation by London-based artist Emma Hart (b. 1974) for the sixth edition of the Max Mara Art Prize for Women.

About the Max Mara Art Prize for Women

About the shortlisted artists