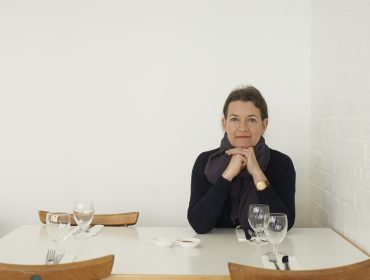 Melanie Arnold is a restaurateur who with Margot Henderson ran The French House Dining Room in Soho for many years in the 1990s before opening Rochelle Canteen in Shoreditch in 2004. Melanie also runs Arnold & Henderson, an event catering business with a wide range of clients, including many in the art world. 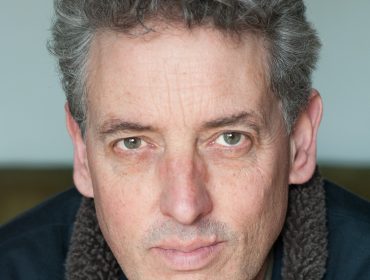 James Attlee is a freelance writer, developmental editor and publishing consultant with 30 years’ experience of visual arts and museum publishing, including a decade as a director at Tate Publishing in London. He is an Associate Lecturer on the MA Creative Writing Programme at Oxford Brookes where he was awarded a PhD by Published Work in 2021. Recent books include Under the Rainbow: Voices from Lockdown (May 2021), Isolarion: A Different Oxford Journey (new ed. 2020), and Guernica: Painting the End of the World (hardback 2017, paperback 2021). He won the New Media Writing Award in 2017 for his London-based digital fiction app The Cartographer’s Confession. 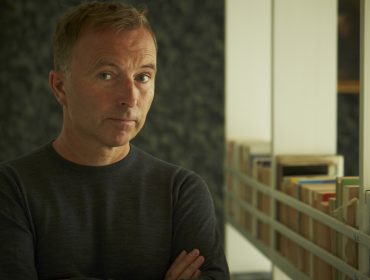 Tony Chambers is a Creative Director, Design Consultant and Editor. He is the founder of creative agency TC & Friends and co-founder, with artist Ryan Gander, of OTOMOTO – the design, art and ideas platform. Tony is the editor and creative director of the definitive monograph of designer Paul Smith published by Phaidon and the Co-Chair of Brainstorm Design, Fortune magazine’s design & business conference. He is the former Editor-in-Chief and Creative Director of Wallpaper* magazine, Art Director of British GQ and Art Editor of The Sunday Times Magazine. He is a recipient of the Mark Boxer Award – the most prestigious honour in British publishing. 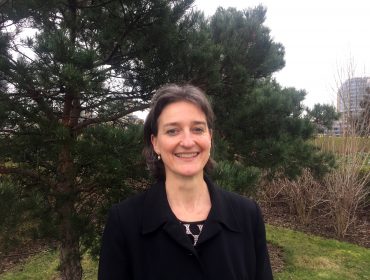 Lizzy Moriarty is an independent museum consultant. Her work spans the planning and development of museum and cultural heritage experiences; designing and delivering training programmes in museum management internationally (principally in the Middle East and China) and the development of international strategies for a wide range of cultural organisations. In the last five years, she has worked with the Wellcome Trust, Wellcome Collection, the Southbank Centre, the Science Museum Group, Nottingham University and is Non-Executive Director of Cultural Innovations.

Lizzy has worked in the museum sector for over fifteen years, most recently at the British Museum where she was responsible for developing the Museum’s international partnerships and cultural diplomacy agenda through capacity building and consultancy projects. Prior to that she was Head of International Exhibitions at the Natural History Museum leading the Museum’s engagement with cultural and governmental organisations internationally 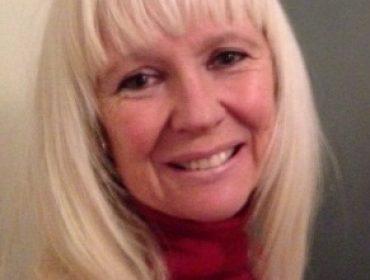 Gill Perry is Emeritus Professor of Art History at the Open University. She has published widely on eighteenth century and modern and contemporary art with a special interest in women’s practice and gender relations, and (more recently) ‘global’ art histories. In 2004 she set up the online, open access platform: the Open Arts Archive. Her books include: Paula Modersohn Becker: Her Life and Work, The Women’s Press, 1979, Women Artists and the Parisian Avant-Garde, MUP, 1995; Gender and Art (ed. and co-author), Yale UP, 1999; Difference and Excess in Contemporary Art: The Visibility of Women’s Practice, (ed.) Blackwells, 2003; Themes in Contemporary Art, (ed.) Yale UP, 2004; Spectacular Flirtations: Viewing the Actress in British Art 1768-1820, Yale UP, 2007; The First Actresses: Nell Gwynn to Sarah Siddons, NPG, London, 2011; Playing at Home: the House in Contemporary Art (Reaktion Books, 2013). Her forthcoming book is titled Islands in Contemporary Art (Reaktion, 2022). 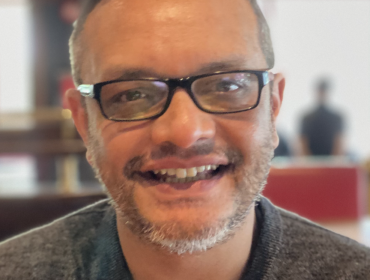 Hailing originally from Northampton, Bhavish moved to London to study Economics at City University and never left. Having started his professional career in mail order some 25 years ago, Bhavish has followed the rise of the internet and growth in ecommerce from infancy to what it is today. In his current role as Head of Digital for Phaidon Press Ltd, he has been at the forefront of change as the art and publishing worlds navigate a whole new arena online. Bhavish is honored to be invited to join the Ventures Board of the Whitechapel Gallery and excited to see what he can do to help bring its wonderful offering to a new online audience. 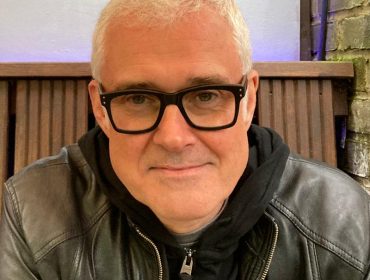 Tony Stevenson has been Managing Director of Whitechapel Gallery since November 2014. Prior to that he was Finance & ICT Director of the Roundhouse arts venue in Camden, and he has previously held senior Finance roles with the Young Vic Theatre, Ocean Music Trust, Almeida Theatre Company and Verso Books Ltd. He has also provided freelance finance & IT consultancy to a variety of arts, publishing and media organisations in both the charitable and commercial sectors. He is a trustee for Autograph ABP and director of their trading subsidiary Sense of Place Ltd., and a founding trustee of Global Witness Trust Ltd. 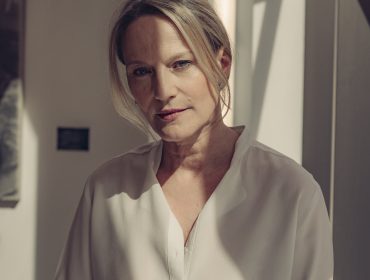 Cheyenne Westphal is the Global Chairwoman of Phillips auction house based in London. She is one of the most experienced contemporary art professionals in the market today with over 25 years of experience. In alignment with Phillips’ global leadership team and specialist departments, Cheyenne builds the company’s brand, increasing Phillips’ growth and market share in 20th Century and Contemporary art. Cheyenne joined Phillips in 2017 from Sotheby’s, where she was Co-worldwide Head of Contemporary Art and oversaw every major contemporary art auction at Sotheby’s in Europe. In addition to her role at Phillips and the Whitechapel Galleries Ventures Board Cheyenne is also on the board for The Association for Women in the Arts. 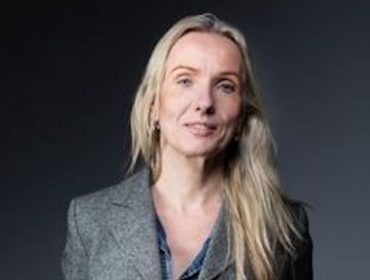 Gilda Williams is a London critic for Artforum and Senior Lecturer, MFA Curating, Goldsmiths College, where she teaches art writing. Her book How to Write about Contemporary Art (2014), described by Art Monthly as ‘the little red book everyone in the art world should have’, is published in seven languages. Her writings have appeared in The Guardian, Sight & Sound, Art in America, Tate Etc. Time Out and more. From 1994-2005 she was Editor and Commissioning Editor (from 1997) for Contemporary Art at Phaidon Press, where she oversaw 50+ monographs in the ‘Contemporary Artist’s Series‘, among numerous publications. She has lectured worldwide: Ruskin School of Art, Oxford; the RCA; Tate Modern and Tate Britain; Royal Academy; Serpentine Gallery; the ICA; NYU Abu Dhabi; UCL Qatar; Garage MCA; Moscow; and Hangar Bicocca, Milan, among others. In 2020 Williams is an evaluator for the Arts Writer’s Grant, Andy Warhol Foundation/Creative Time.