The original two-year practice-into-theory MA for students wanting to launch their careers in contemporary art, including an immersive work placement at the Whitechapel Gallery.

From 2009 to 2017, the ‘MA Curating the Contemporary’, taught jointly by the Whitechapel Gallery and The Cass School of Art and Architecture at London Metropolitan University was the original two-year practice-into-theory MA for students wanting to launch their careers in contemporary art.

Including an immersive work placement at the Whitechapel Gallery, the course involved students directly in the life cycle of the gallery, acquiring the key skills and knowledge of curatorial practice as well as an informed understanding of public galleries and the contemporary visual arts.

This partnership and programme was pioneering among courses of its type, focussing on research-led, theory-into practice education. As part of the course, students have had the opportunity to curate exhibitions in partner institutions such as the Korean Cultural Centre, the Government Art Collection, NHS practice, Mansion House, Mint Hotel, Rich Mix, Royal College of Psychiatrists, Valentine’s Mansion, the Zabludowicz Collection in London, and the ME-Collector’s Room / the Thomas Olbricht Collection, Berlin among others.

The Whitechapel Gallery is proud of our more than 60 graduates, who have found employment with major public spaces and commercial institutions in the UK and abroad, and continue to excel in research, management and freelance positions all over the world.

“A postgraduate programme unlike any other curatorial course in London. I found the two year degree invaluable due to its joined practical and theoretical nature. Since finishing a year ago, I have found work at the Serpentine Gallery, This is Tomorrow, MoMA PS1, and am now based at the School of Visual Arts in New York studying Modern Aesthetics.”

“The diverse programme combining theoretic and pragmatic knowledge, and the established affiliations with international art institutions distinguishes this course from others.” 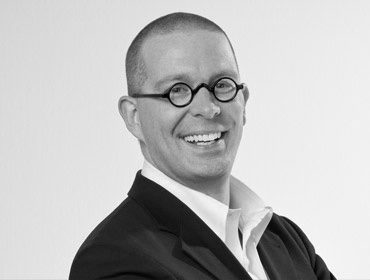 Eisler Curator and Head of Curatorial Studies at the Whitechapel Gallery, London.

Having studied Art History and German Literature and Linguistics at the University of Hamburg, Germany, Herrmann worked as Curator at the Scottish National Gallery of Modern Art, Edinburgh, Scotland, before joining the Whitechapel Gallery in 2010. 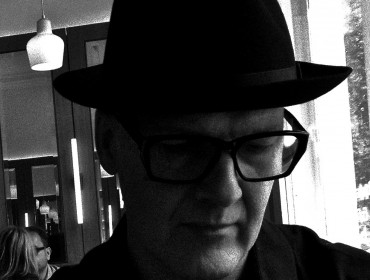 His books include Installation art, and Installation art in the New Millennium: Empire of the Senses, (Thames & Hudson, 1994 and 2003), two major international surveys of the practice.

He was a founding director of the Museum of Installation (1990-2003), curating over 200 individual and collective installation projects in London, Berlin, Brussels, Mexico City, Los Angeles and other locations. Currently he co-directs SE8, a London-based project focusing on curatorial methodologies, where he has presented exhibitions with artists such as Ian Kiaer, Andrea Büttner, Daniel Silver, Jamie Shovlin, Joao Onofre and Stefan Bruggemann. 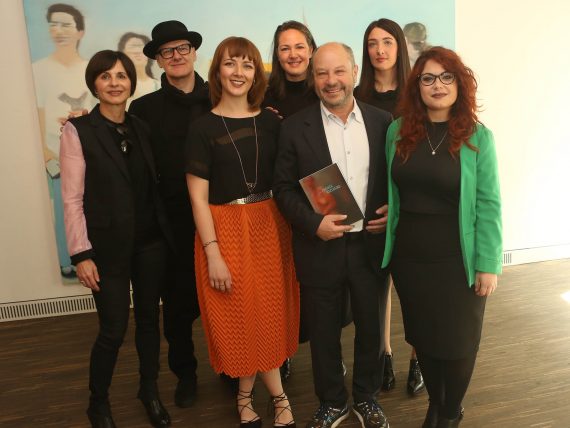