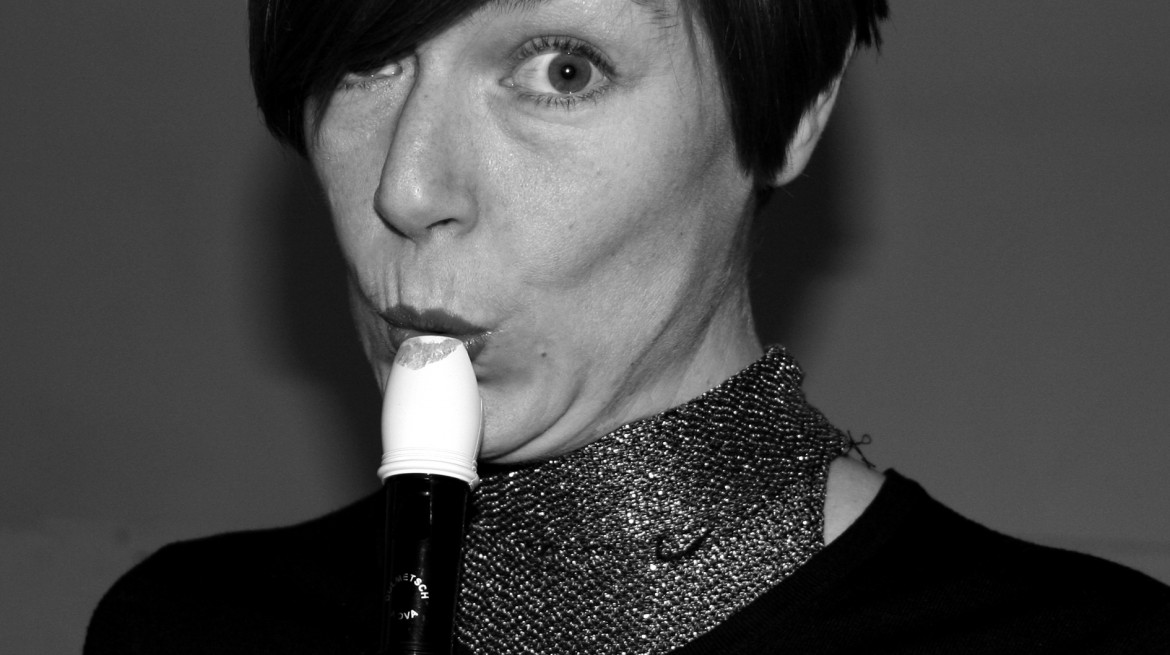 The term ‘art writing’ is suitably woolly for such a mongrel of a discipline. It can encompass a number of genres from creative writing and critical theory to historiography and marketing copy; and it can describe, analyse, depart from or be art. While this is liberating, it can also produce an identity crisis, since openness can be a euphemism for disarray and the unanchored can float into over-familiar waters.

Sally O’Reilly, the writer in residence 2010-11, suggested that the interdisciplinary need not slump into the undisciplined. Over one year the residency programme explored the history of ideas as a continent from which to import modes and methods. Through performance, workshops and measured discussion, writers, artists, filmmakers and actors will be invited to redeploy the esoteric and revive the overlooked through unexpected allegiances and borrowed tactics.

O’Reilly has contributed regularly to numerous publications, such as Art Monthly, Cabinet and Frieze, and recently published the book The Body in Contemporary Art (Thames & Hudson, 2009). She was co-editor of the interdisciplinary broadsheet Implicasphere and is a dean of Brown Mountain College of the Performing Arts. 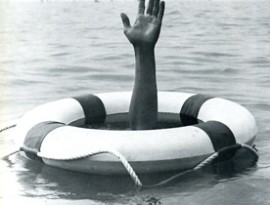 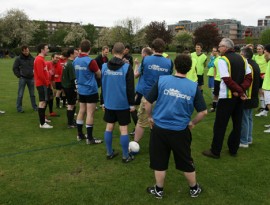 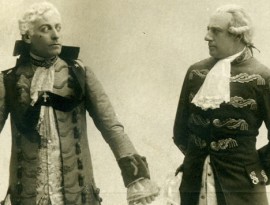 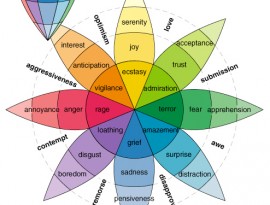 The Wheel of Emotions (non-fiction) 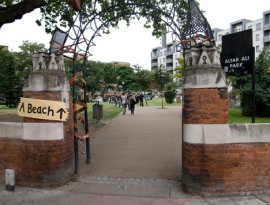