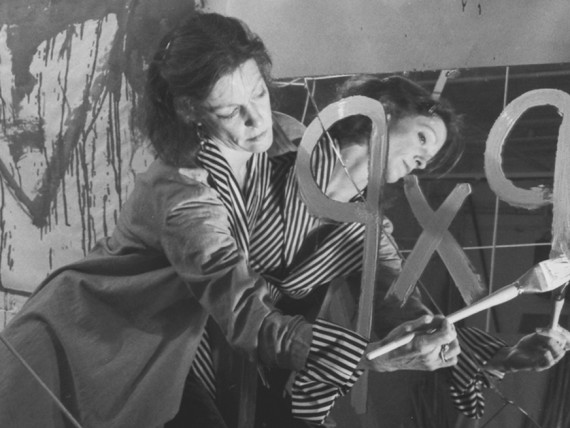 Find out why Joan Jonas is an Art Icon and delve into the Whitechapel Gallery archives in our short film featuring Iwona Blazwick. 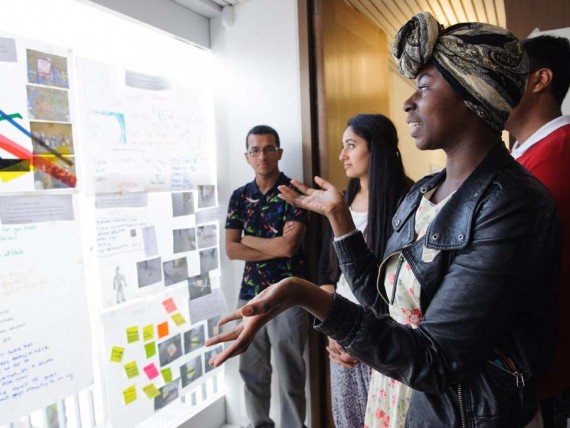 Joan Jonas is a New York native and she continues to live and work in New York City. She received a B.A. in Art History from Mount Holyoke College in 1958, studied sculpture at the School of the Museum of Fine Arts, Boston, and received an M.F.A. in Sculpture from Columbia University in 1965. Jonas has taught at MIT since 1998, and is currently Professor Emerita in the MIT Program in Art, Culture, and Technology within the School of Architecture and Planning.

About the Swarovski Foundation 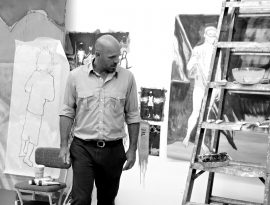 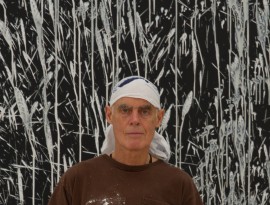 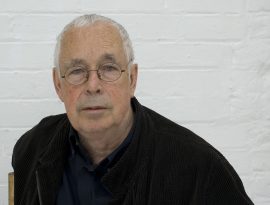 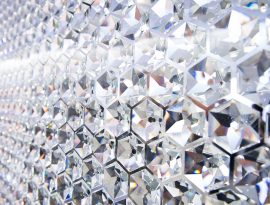