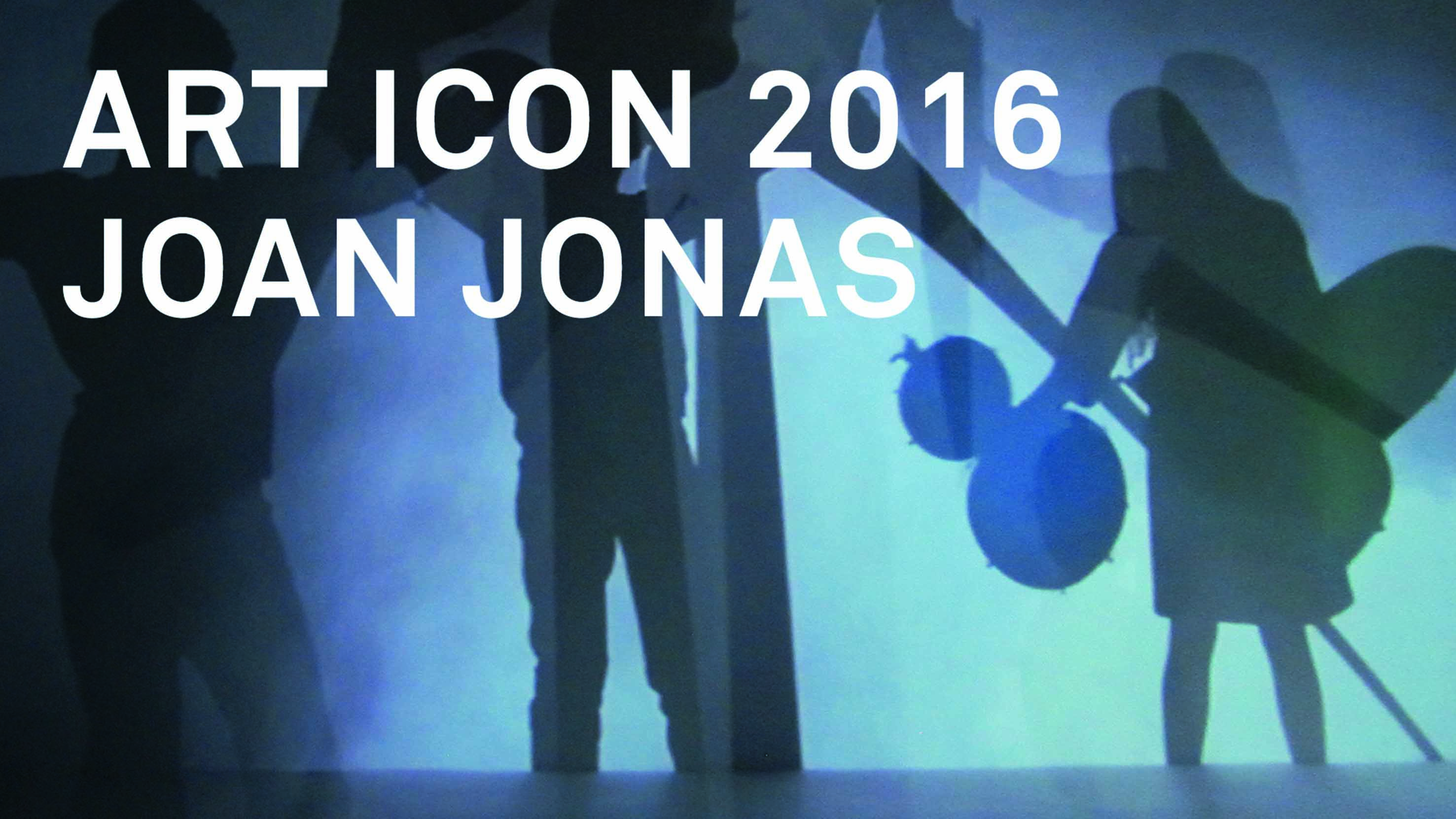 Duchamp & Sons is formed of young people aged 15-21. Offering a collaborative space for experimentation, outside of formal education, the forum introduces new skills, practical experience and opens up career paths in the creative sector. The group works with artists, curators and other professionals to develop creative projects.

Duchamp & Sons – When did you know you wanted to be an artist?

Joan Jonas – From a very early age, around 5 and 6 – I loved to paint. Later, when I was about 17 or 18 and in college, I began to study art history and sculpture, making small works in clay from a model – it was then that I considered this dream. I was encouraged by my teacher Henry Rox, a German artist whose work was in the style of Lehmbruck.

I was also strongly encouraged by my father to go to art school where I could continue to concentrate on disciplines of drawing and sculpture. However I didn’t consider myself to be an artist until I found my own language.

“Art is a continuous dialogue with Art” Joan Jonas 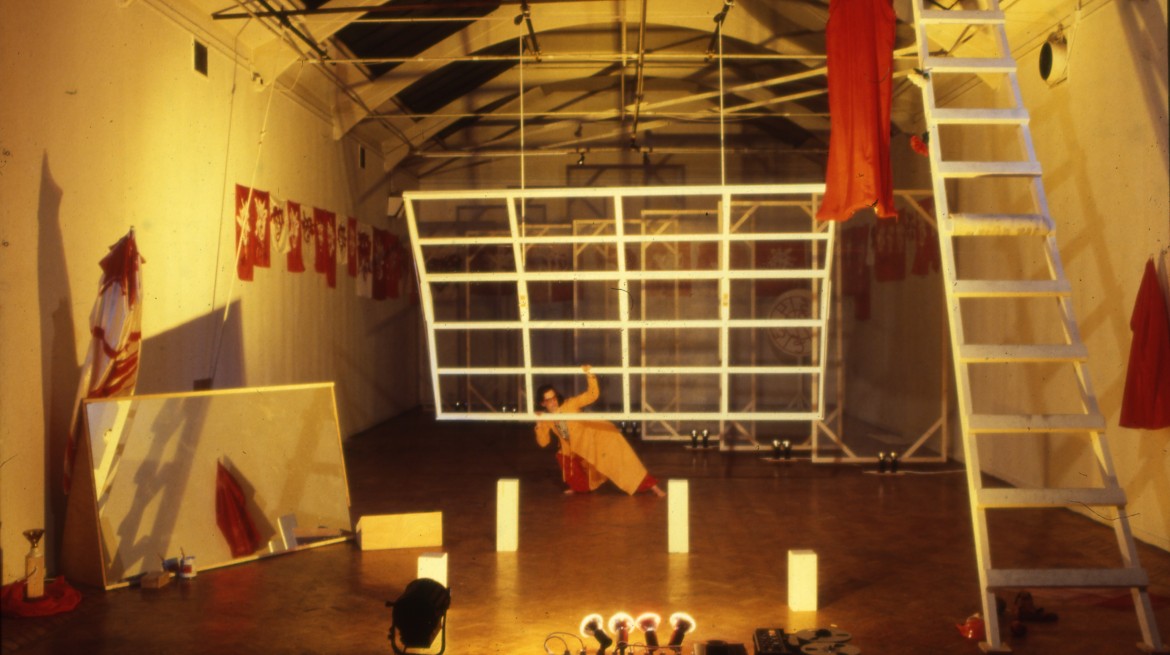 D&S – Who or what influences your work?

JJ – I remain continuously open as I observe. I am interested in all aspects of art: historical and contemporary. But to mention particular work that I saw or experienced in the 50s and 60s when my ideas were forming: early Renaissance painting, Giacometti, modernist poetry, James Joyce, early French, German and Russian film, early Greek art, Egyptian art and Japanese Noh drama. It was important to explore how art develops from early forms of ritual in various cultures. My work refers at different times to all these disciplines in its structure and content.

And of course I am inspired by the work of artists – contemporary and historical. Art is a continuous dialogue with Art.

“I saw performances or happenings by artists as they collaborated with dancers. I was immediately attracted by the possibility of a form in which I could employ or layer all the disciplines.” Joan Jonas 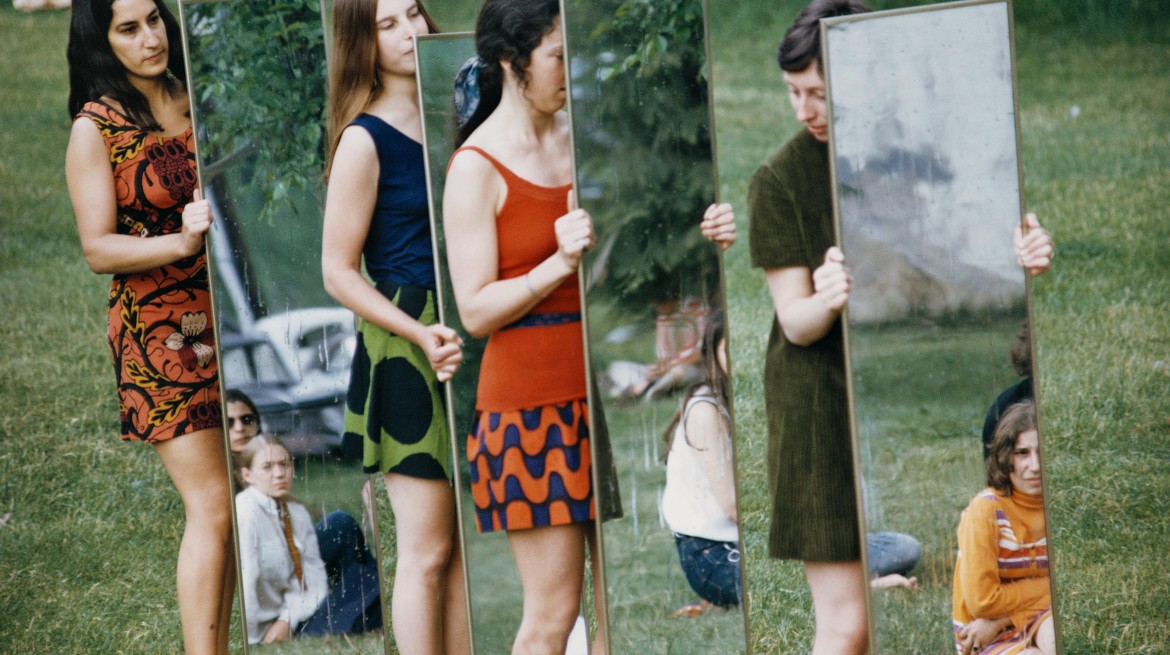 D&S – When did you first become interested in Performance Art?

JJ – In the sixties in New York I was not really satisfied with my work in sculpture and drawing. At the time I saw performances or happenings by artists such as Claes Oldenberg, Robert Whitman, and Robert Rauschenburg as they collaborated with dancers such as Yvonne Rainer, Simone Forti, Tricia Brown, and Lucinda Childs. I was immediately attracted by the possibility of a form in which I could employ or layer all the disciplines. I was also inspired by the music of Lamont Young. I spent about two years in transition first going to the Columbia graduate program and then traveling to Greece to begin my research.

D&S – When do you know an artwork is finished?

JJ – I could say I just simply know, but some works remain open and I occasionally recycle certain aspects. In the performances, the single channel videos, and the installations, there are always moments of closure. Most of my work has a beginning and an end. The story simply comes to its own end. Performances often remain open ended for a while as they are re-performed in different situations. Works such as Organic Honey’s Visual Telepathy and Vertical Roll and Glass Puzzle are definitely finished. Parts of Mirage have been recycled and more recently Disturbances was quoted in Glacier and Reanimation.

“Be sure that you enjoy and love what you do because you won’t always find encouragement from the outside.” Joan Jonas 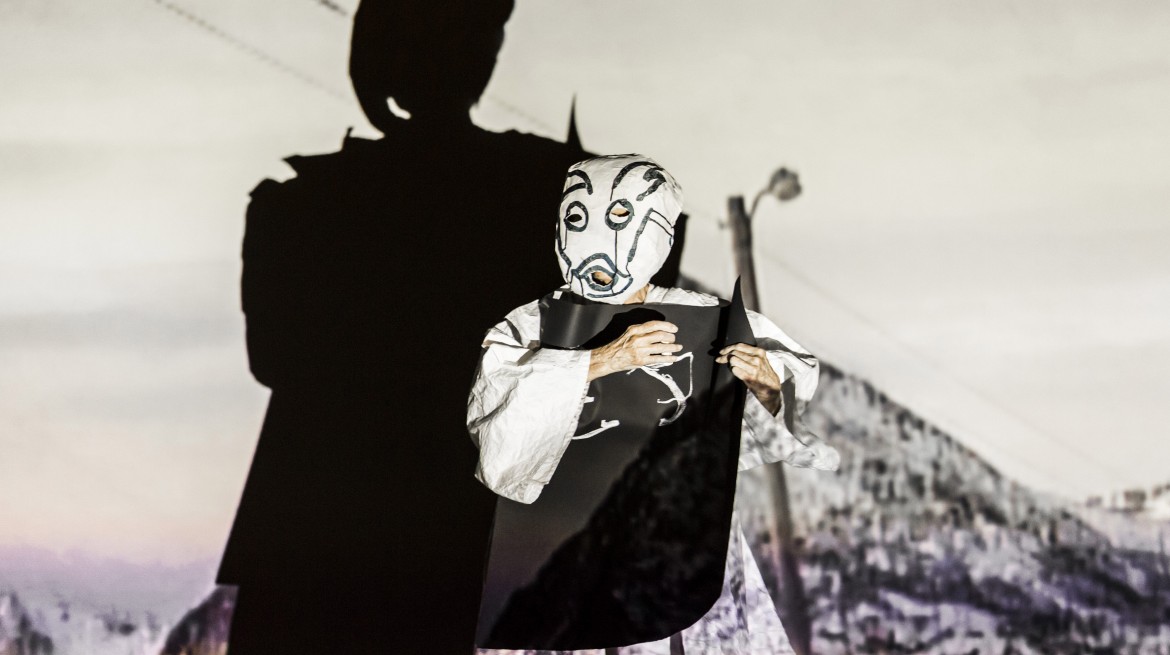 D&S – What advice would you give to a young aspiring artist?

JJ – Be sure that you enjoy and love what you do because you won’t always find encouragement from the outside. Find groups of friends with whom you can share and discuss ideas and perhaps collaborate with in work, and /or in ways of showing it. Continue to learn and explore the world around you on all levels. Be open to new ideas. Study the history of film.

Read the full interview on duchamp-and-sons.tumblr.com

Find out more about the Whitechapel Gallery Youth programme here.