We partnered with Cass Art to bring you an interview with Ryan Mosley (b. 1980, UK), who speaks about his passion for storytelling and what it means to be radical in connection with our exhibition, Radical Figures: Painting in the New Millennium. 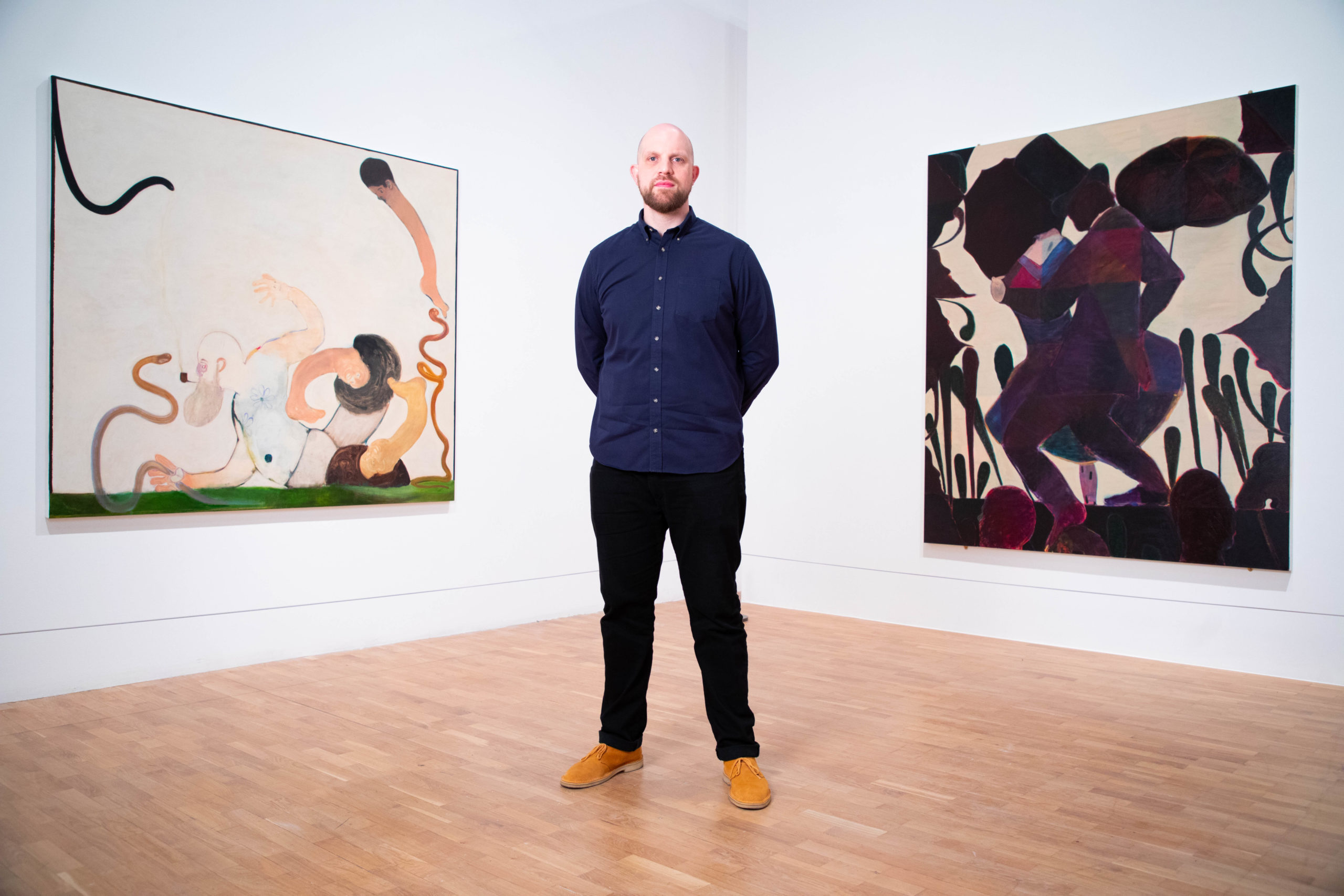 Artist Ryan Mosley with his paintings, which are part of a new exhibition titled Radical Figures: Painting in the New Millennium, at Whitechapel Gallery in London. Photo: David Parry/PA Wire.

Since painting was pronounced dead in the 1980s, a new generation of artists has been revitalising the expressive potential of figuration. Charging their vibrant canvases with a social and political undertow, they echo the words of Philip Guston: ‘I got sick and tired of all that Purity. I wanted to tell stories’.

Sheffield-based artist Ryan Mosley, who studied at the Royal College of Art, London (2007) and worked as a security guard for The National Gallery, assembles his theatrical canvases in the likes of René Magritte or old Hollywood Westerns. His work in Radical Figures looks to art history, literature and folklore in their darkly humorous and carnivalesque scenes, having been enamoured with storytelling since early childhood:

I see the same fascination with my own children and stories; I think humans are naturally wired to want to listen to stories and to expand upon them. I always made drawings of characters as a child, mostly theses evolved from comic strips characters, or characters from books [and] cartoons. There was something fascinating about the framing device of a comic and the tactility of the newsprint paper it was printed on. 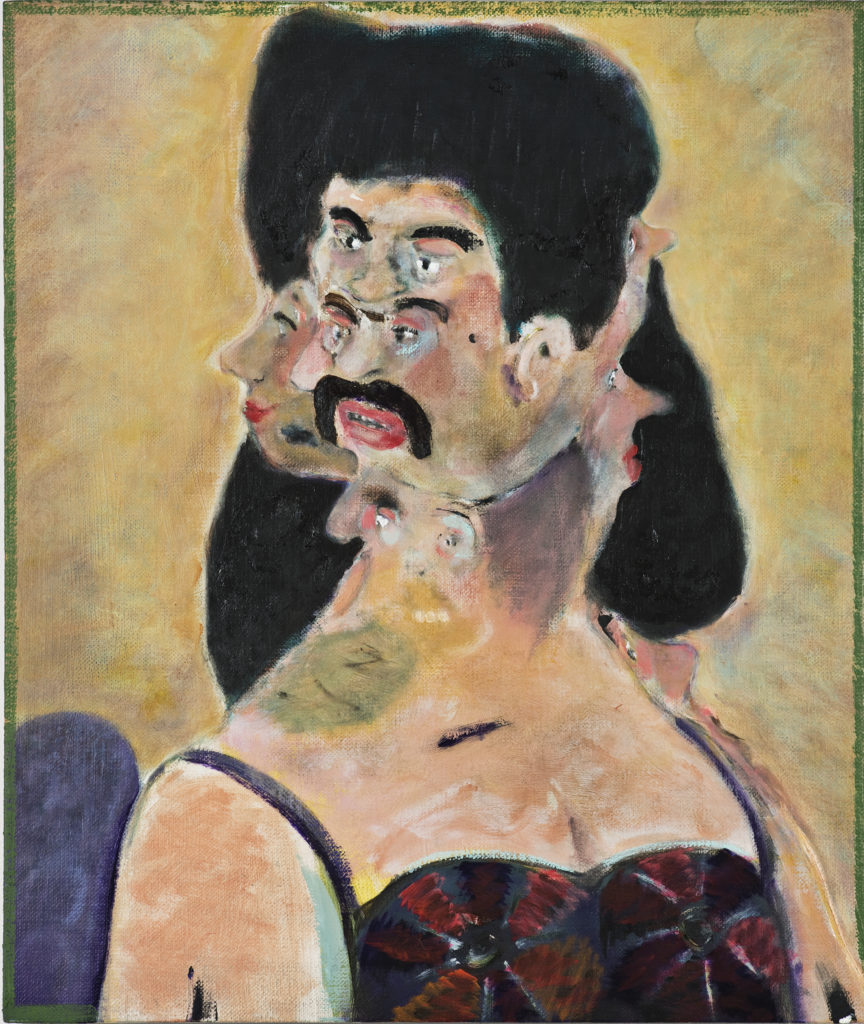 Each of the ten artists in Radical Figures represent the body in progressive ways to tell stories and explore vital social concerns. On painting – and living – radically, Ryan suggests:

I think [radicality] could be applied to all forms of creativity. In the context of the exhibition, I think all the artists have their own distinctive voice so maybe that is the radical aspect. In world of major branding and modular design, the unique quality of an individual is vital and could be radical. 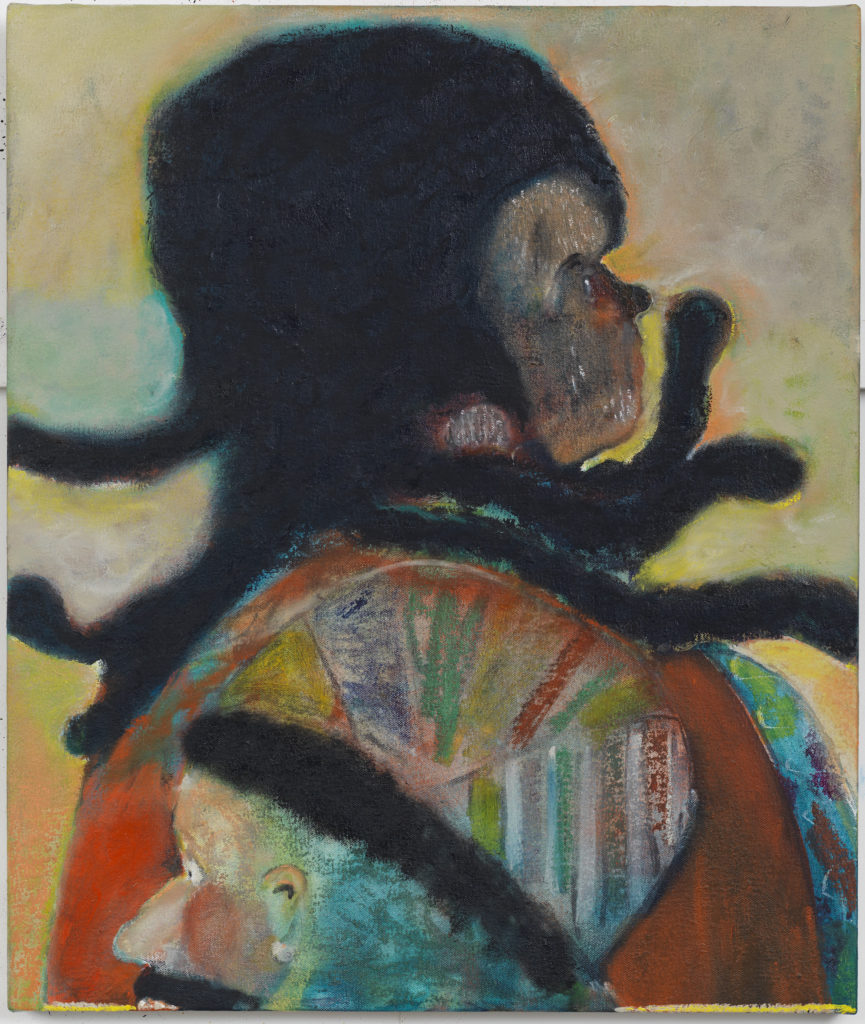 While the exhibition remains temporarily closed, you can find out more about Ryan’s favourite materials to work with, upcoming projects and the other Radical Figures that he finds inspirational in the full Cass Art interview.