On the occasion of his online screening of Desire Lines/Tarot & Chess, we heard from London-based Bulgarian artist Ergin Çavuşoğlu about Neolithic artefacts, 3D animation and how his multifaceted practice has shifted since working from home. 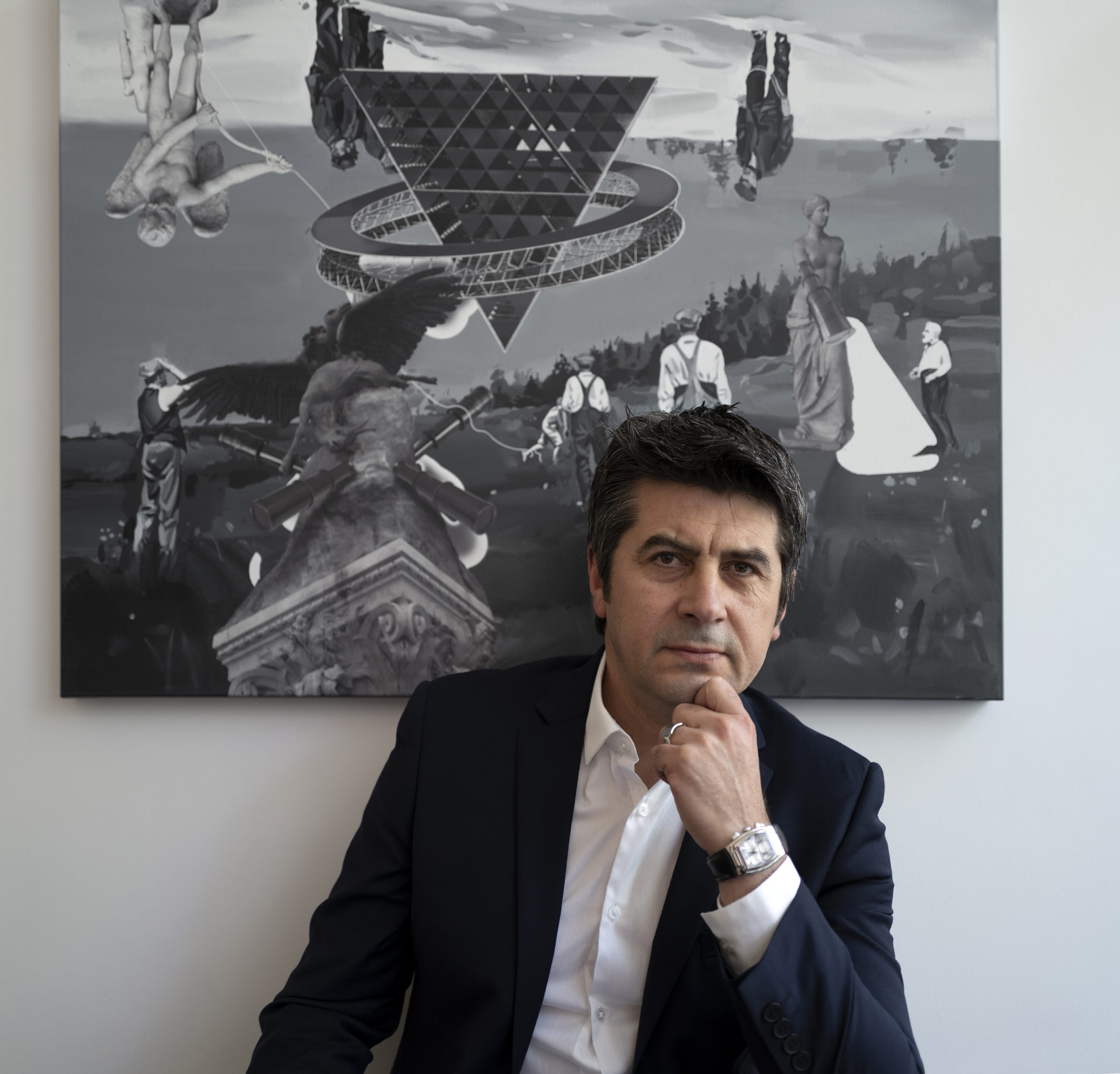 I was born in Bulgaria, lived in Istanbul and have been based in London since 1994. I arrived at moving image after transitioning from classical and modern to contemporary means of expression during my formative years. 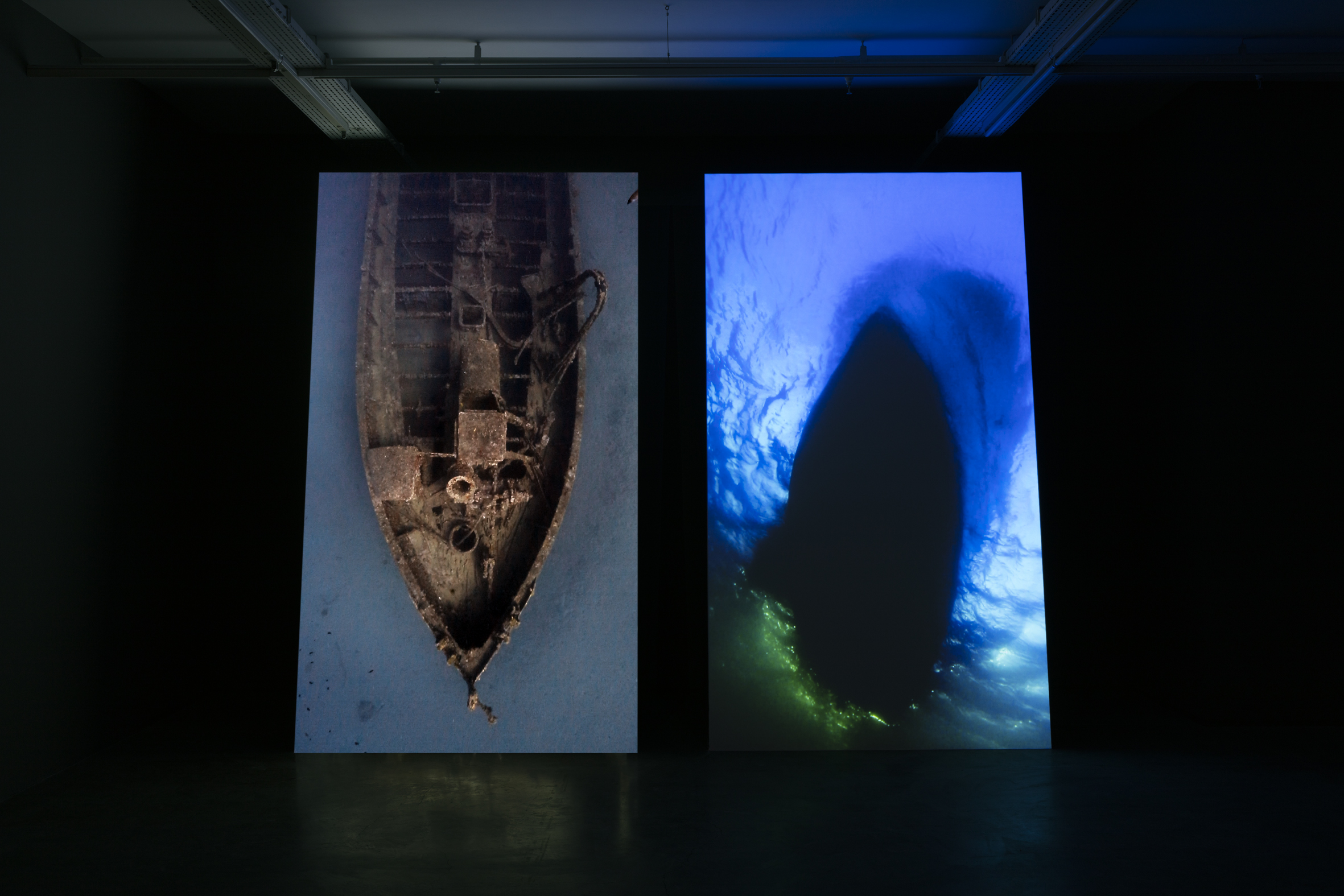 I am a great admirer of Italo Calvino, believing that he has expanded the literary terrain and scholarship. Over the years, I have explored a number of concepts and ideas that filtered through his writing. The film glimpses at the wealth of literary depictions in Calvino’s The Castle of Crossed Destinies (1973). The book had never been adapted for the moving image. 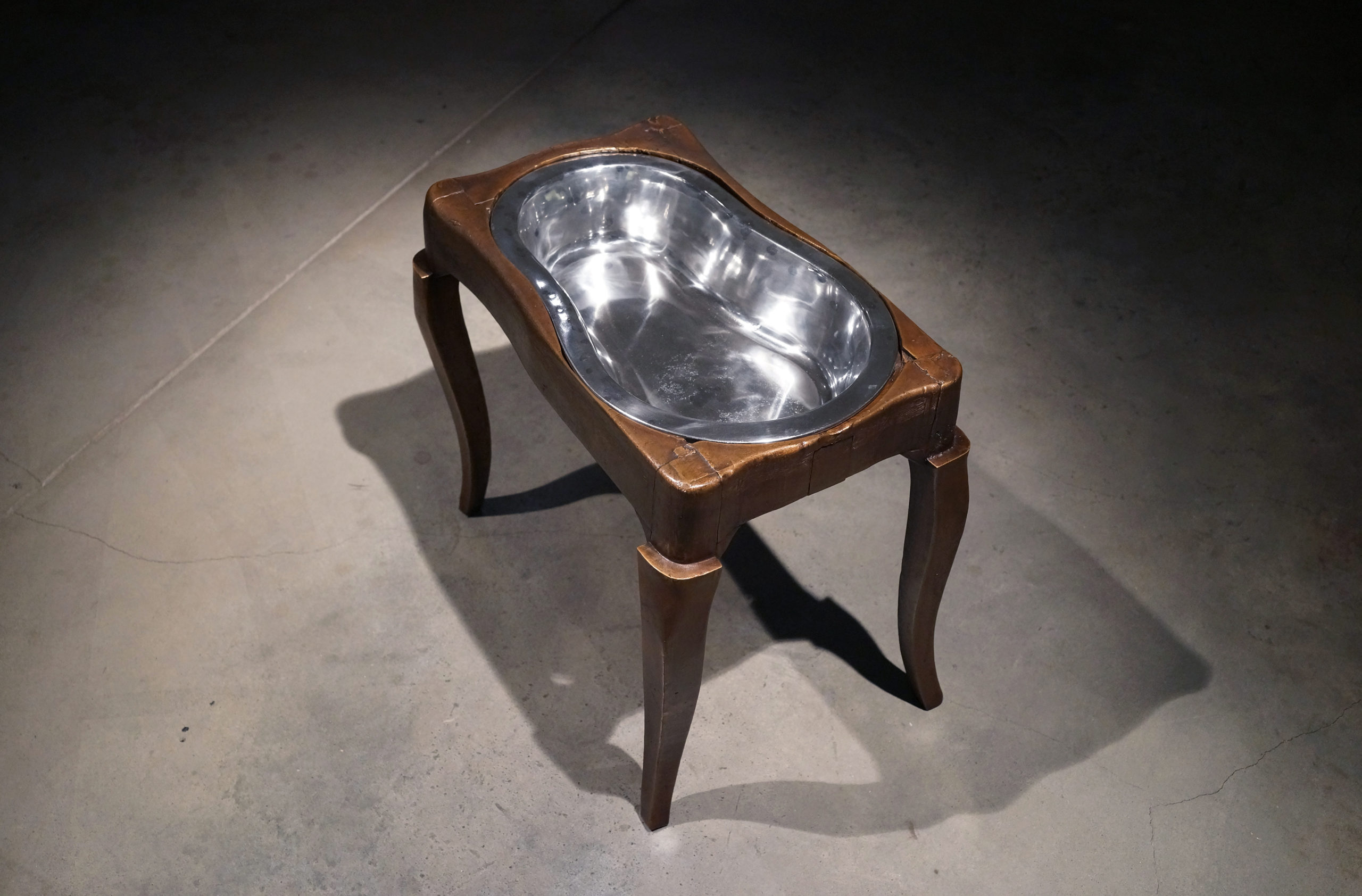 There is a specific relationship between my art practice and literature. I frequently work with fiction and non-fiction texts in the development of my projects in various forms and contexts. Sometimes, I produce cinematographic and theatrical adaptations from these writings, and often texts institute concepts, or the ideas become seeded within the main body of the script and act as forms of conceptual clarifications. In his book, Sculpting in Time (1986), the Russian film director Andrei Tarkovsky said: “The scenario dies in the film. Cinema may take dialogue from literature, but that is all – it bears no essential relation to literature whatsoever.” Similarly, the patterns of literary references in my works no longer function as storytelling devices, but allude to the deconstruction of the narrative element of an image or object, and comment on contemporary art at large. I also frequently produce sculptures that substitute texts. 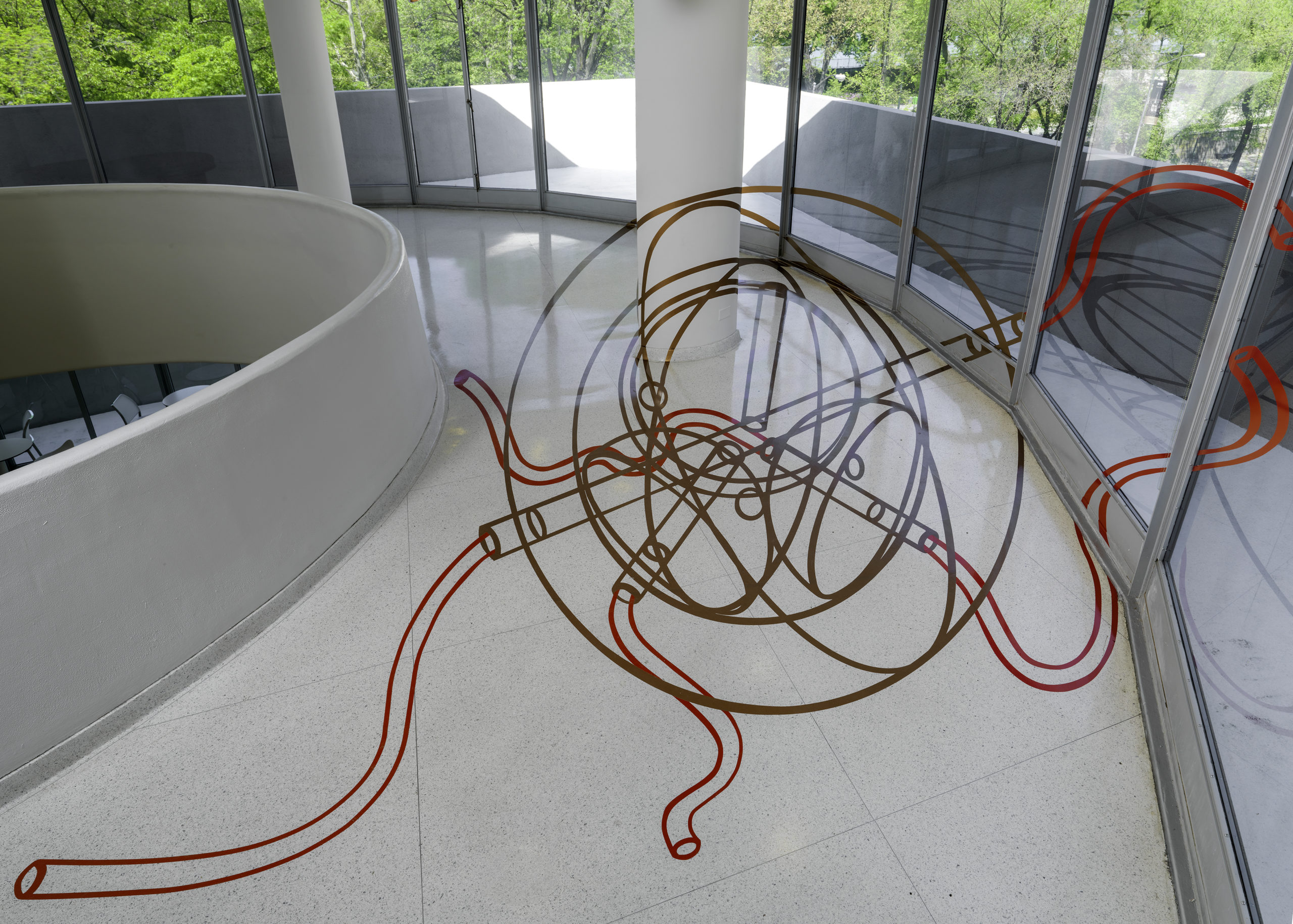 During the current climate, how are you maintaining your art practice from home?

The nature of my art practice has somehow shifted, and my approach has been reflecting and reasoning rather than making. Several years ago, I produced a text piece that read, Reduction of Production – Production of Reduction, deemed appropriate in these unprecedented times. In Hal Foster’s terms, the theorisation of art has suddenly swapped places with its historicisation. 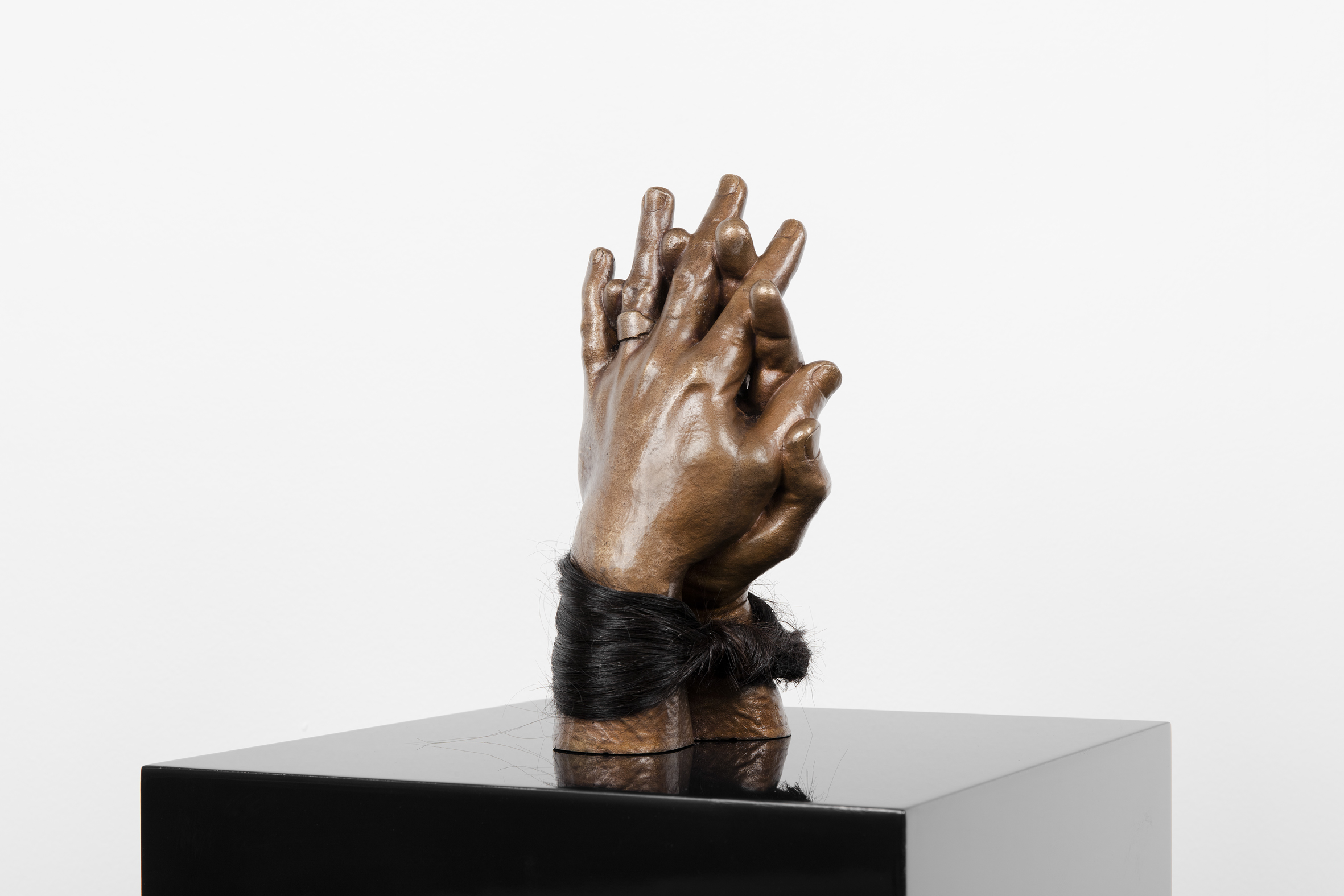 What are you exploring/experimenting with during this time?

I am in a process of advancing another facetted film project based on Comte de Lautréamont’s Les Chants de Maldoror (1868), which became the foundational text for the surrealist doctrine and thinking around the “objective chance”. Structurally, the text is equally complex, and I am currently adapting and elucidating segments from the book in a film script format, which will reflect on a plethora of concepts across visual arts, literature and cinema. I am also developing sculptures, anamorphic drawings and experimenting with 3D animations based on ‘conceptually charged’ Neolithic artefacts that I have stumbled across in museums in Bulgaria whilst producing Desire Lines /Duende (2011), which was the first work in the Desire Lines cycle. 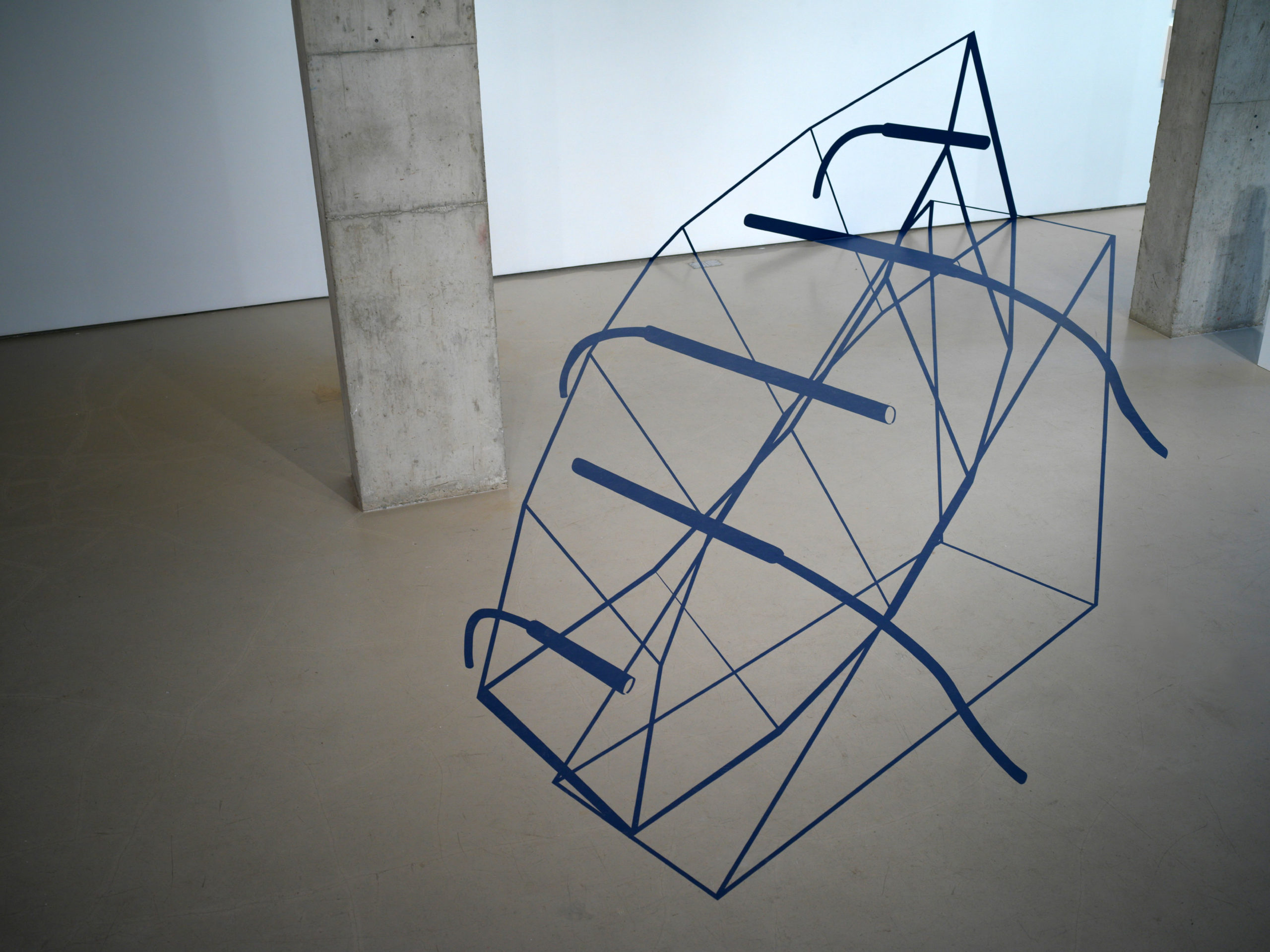