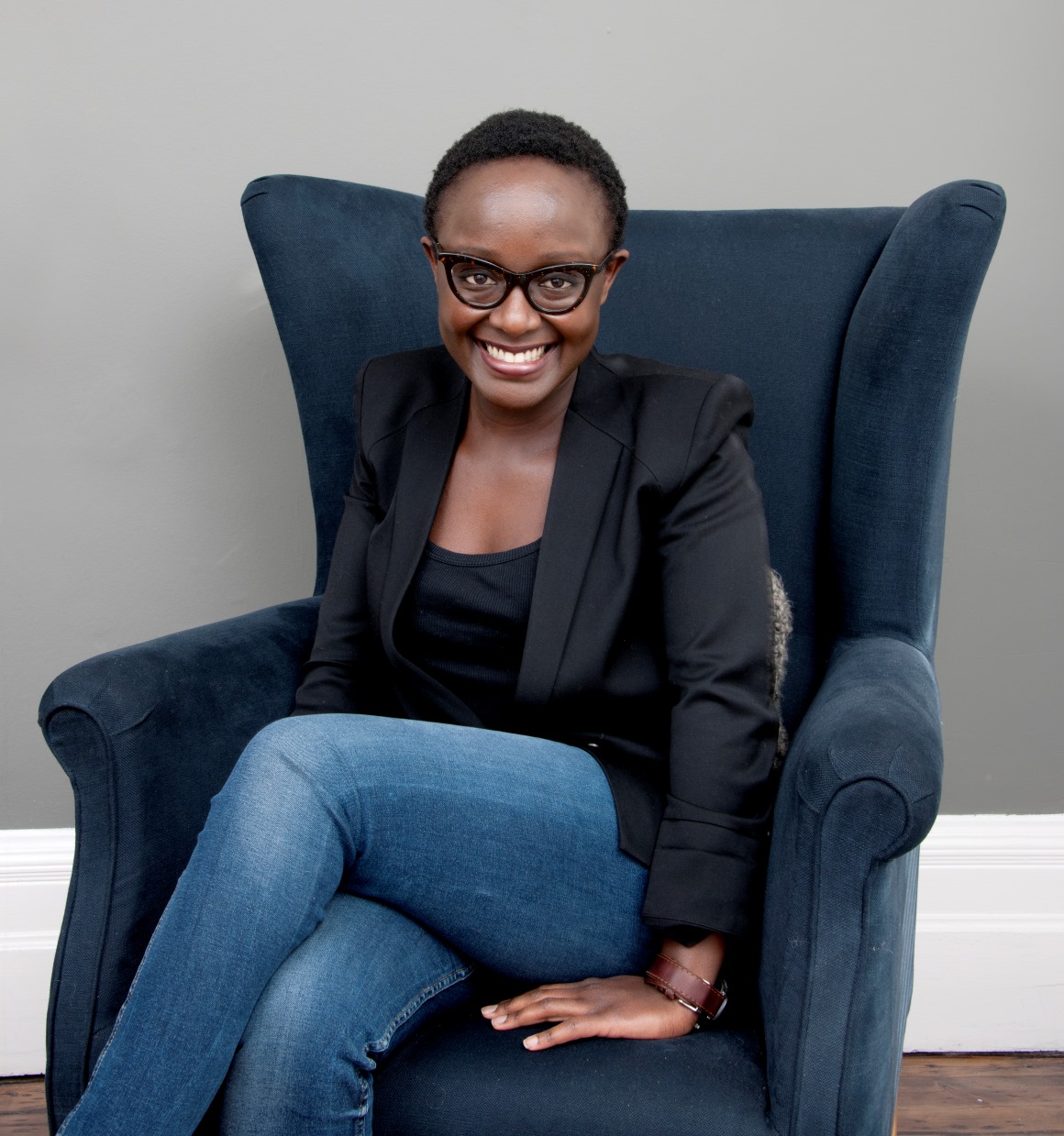 Habda Rashid: Can we begin by discussing the theme of nature and how it informed your selection of works for the exhibition?

Lynette Yiadom-Boakye: I started making a list of works from the collection that I was drawn to, and then started to think about things that linked those works together. It was fortunate that most of the pieces I really liked, or which really caught my eye, had some link with nature or still life or, somehow, a combination of the two. It then made me look again at other works in the collection and draw parallels. It happened quite instinctively.

HR: Did the title of the exhibition, Natures, Natural and Unnatural, come after you were drawn to the works or was the nature motif something you were already thinking about?

LYB: I realised that the works weren’t the same, that is, they didn’t have the same relationship to nature or operate in the same way; they were quite different in the media that they use, in both subject and form. And in the works I was drawn to there were things that seemed natural and then there were things that were unnatural. There was also the idea of natures: the nature you walk out into in the wilderness, nature that you bring into the house, human nature, people interacting with nature, as well as people as animals or creatures [who are] part of nature. I wanted to think about all of those things in the selection. 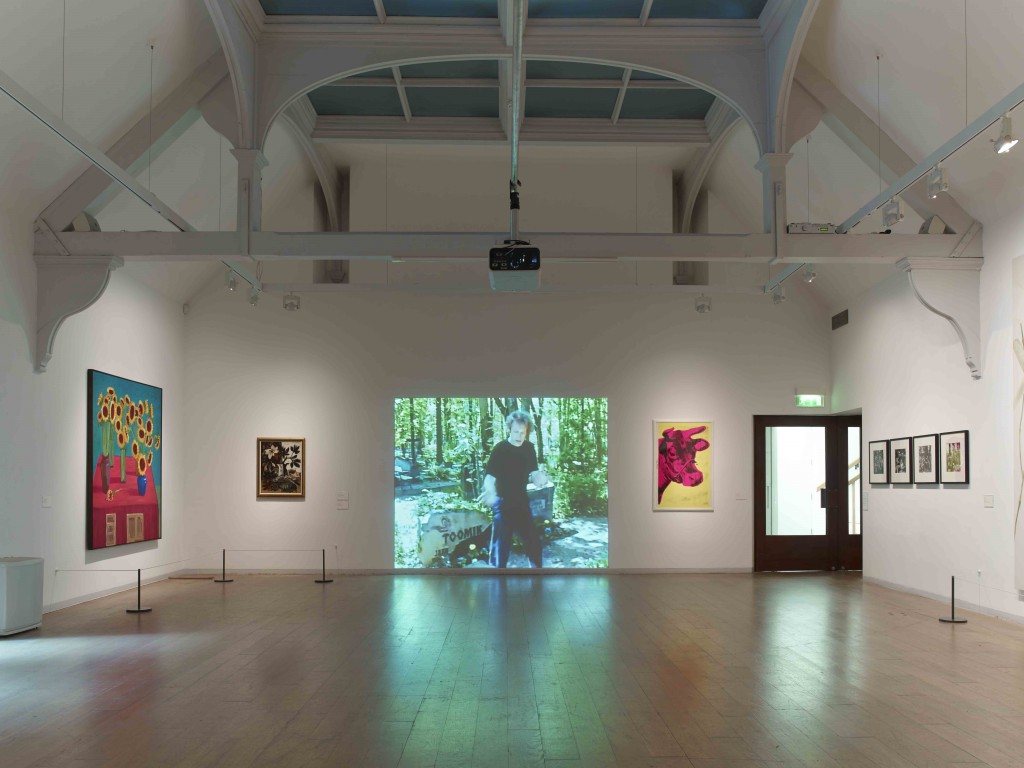 LYB: I think part of that was to do with timelessness and not wanting to position something in a particular time. There are things that I’ve never really included [in the paintings] – the clothing is never very specific to a time; it could be any point within the last 100 years. You won’t find any obvious tropes in fashion that are tangible, which is one way of removing the time from the paintings. Another way is to do with interior and exterior locations. There is a freedom of situating things outdoors as you escape having to style an interior, having to think about what sort of chair someone is sitting in. There are chairs [in the paintings], but, again, they’re very generic; having to think about the style or trappings of an interior immediately places something at a particular time. The thing that I found really useful about nature is that in situating figures outdoors there is something timeless about it. There are no buildings there. You can give a sense of place, like a particular landscape, whether it’s an American landscape or a British seascape, you can give that kind of suggestion and introduce the natural world as a context. 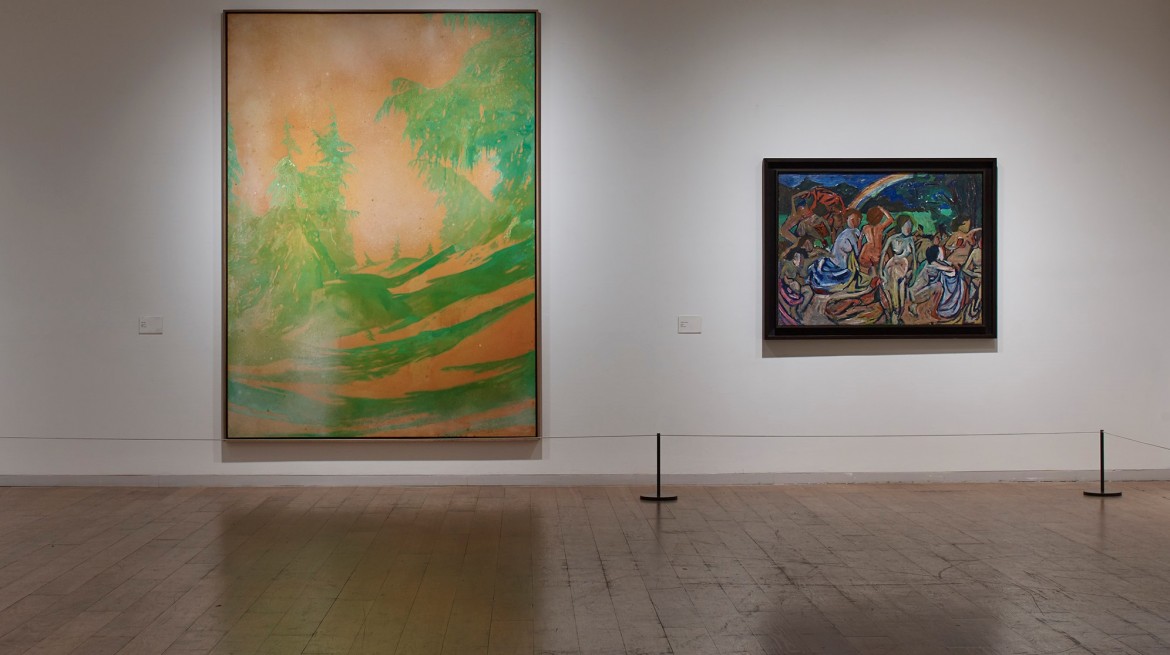 HR: One of the works you have chosen for the display, Peter Doig’s Green Trees (1998), uses painterly techniques to create new ways of imagining a timeless and placeless landscape, would you agree?

LYB: There is something in the composition and scale of the painting that I was drawn to. I hadn’t seen the work in the flesh, but just the vastness of that landscape and simplicity of it, I think that’s something that draws me in. Also, the shape of it; the way that it’s not landscape in format and the way that you feel like you’re looking off into a valley. Yes, I love the fact you can get a bit lost in it. I love landscape painting in that way, that looking off into a distance, I feel like I’m in it.

HR: Is it because of a connection to the German Romantics such as Caspar David Friedrich?

LYB: The idea of the sublime, the overwhelming feeling of stepping into a vast landscape and feeling so small and powerless in it, yes.

HR: But with those works, and to a certain degree with your own paintings, not everything is apparent on the surface. There’s something more.

LYB: Yes, it’s something you can’t touch, and there’s the sense of a constant quest to get beyond that and yet never really getting there, which I feel, very much, in my own work as well. 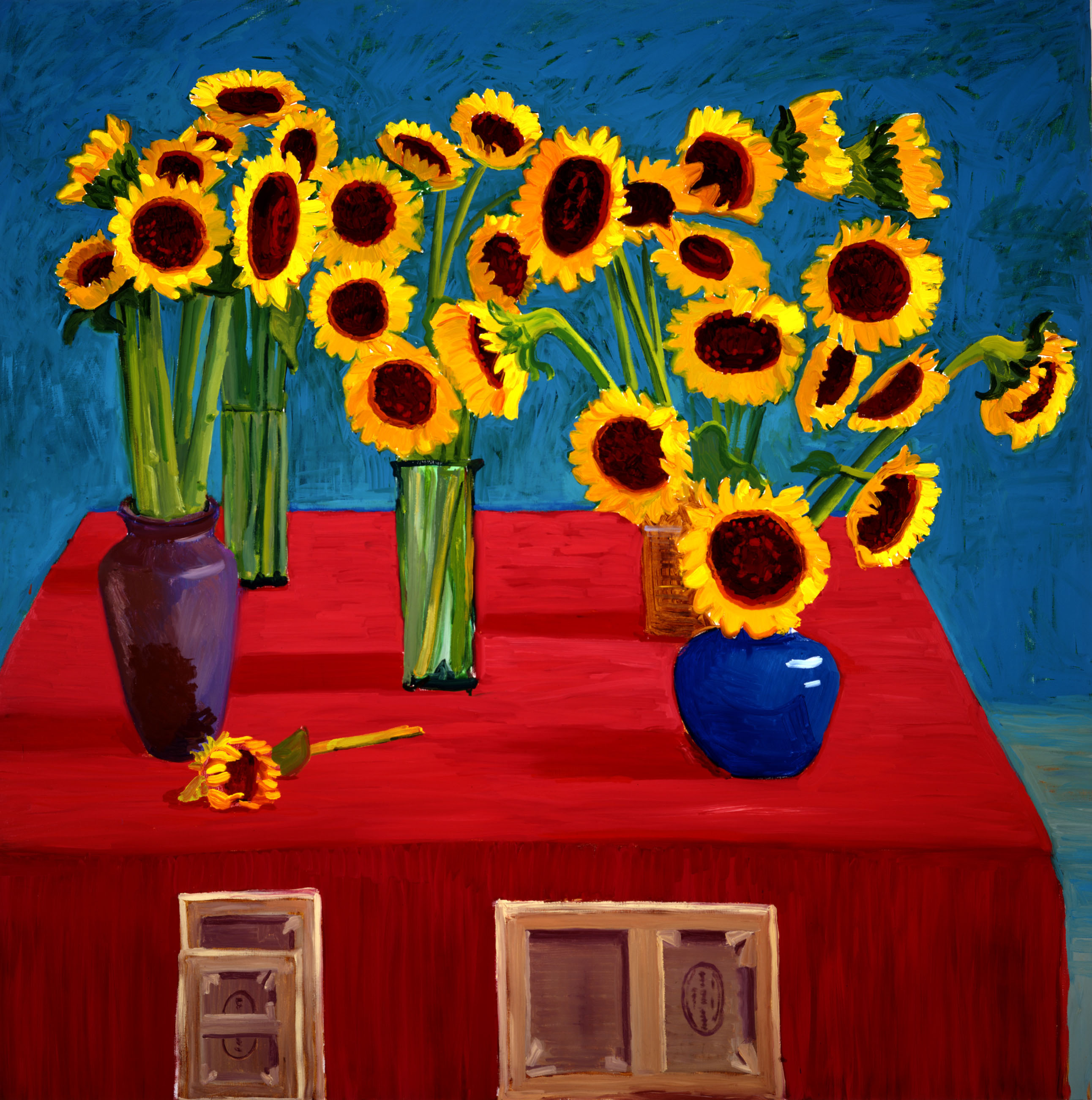 HR: Your choice of David Hockney’s 30 Sunflowers (1996) and Natalia Goncharova’s Still life with Flowers and Fish (n.d.), both deal with dead nature, which is not dissimilar to the cut flowers in your paintings.

LYB: Exactly. The Hockney was one of the first things I was drawn to. The colours, the composition, there’s something so satisfying to me, as a painter, in looking at it. It comes back to this idea of the senses and the sensual – the handling of colour, the richness, that you find in both of these works. The seductive yellow and this brown and this blue and this red, together. In the Goncharova, the creamy white on the right-hand side, picking out these leaves that become kind of black, they’re green but they become black. For a painter, these are things that you look at and you think about how different planes are described; things that you’re drawn to on purely painterly terms.

HR: With the Hockney painting, one could look at it and perhaps almost dismiss it as a simple domestic scene, but there are other clues, for example the use of sunflowers, which creates a link to the history of art, the canvas backs in the foreground of the painting, the dead flower, all of which makes you read the scene differently. There’s a sense that the artist has created a painting to be read.

LYB: There’s something about that kind of domestic sphere that is almost so ordinary it starts to feel extraordinary. By bringing these things in and fashioning them in such a way … maybe you have to be into still life, or into painting, to get excited about something like that.

The full interview is included in an illustrated catalogue edited by Omar Kholeif with contributions by Iwona Blazwick, Habda Rashid and Petra Lange-Berndt. Published by the Whitechapel Gallery and V-A-C collection and available in the online shop. 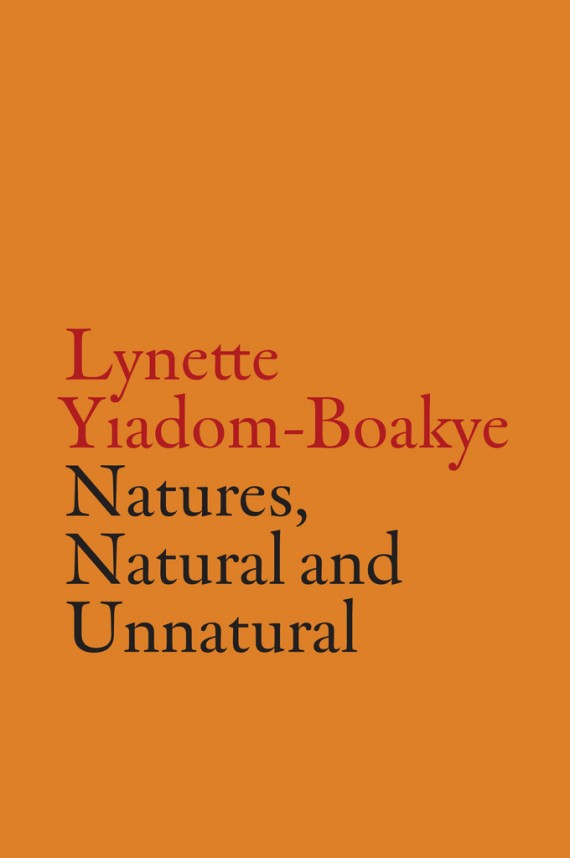