Bojan Fajfrić: The Cause of Death

Disclaimer: The below film contains imagery of gun violence.

The Cause of Death revisits the Black Wave avant-garde cinema movement in former Yugoslavia during the1960s and 70s. A prolific group of filmmakers used humour, ambiguity and sexual expression to counter the prevailing Social Realism narrative of the ideal citizen overcoming adversity in the service of nation building. Bojan Fajfrić re-appropriates dialogue and actions from five important films including W.R.: “Mysteries of Organisms” (1971) by Dušan Makavejev, Early Works (1969) by Želimir Žilnik, and The Ambush (1969) by Živojin Pavlović, made during the Black Wave, and re-enacts their final violent scenes with a minimal cast and low-budget locations related to his own personal experience.

The artist sees the violent cause of death of each of the protagonists of these films as being united by the same ‘bullet’ which represents the failure of revolutionary and political ideals and the dark side of socialism in Yugoslavia. In revisiting this moment of European cinema history, Fajfrić looks at the legacy of the Black Wave filmmakers who used the language of art to comment on society’s failings and to stimulate potential change. 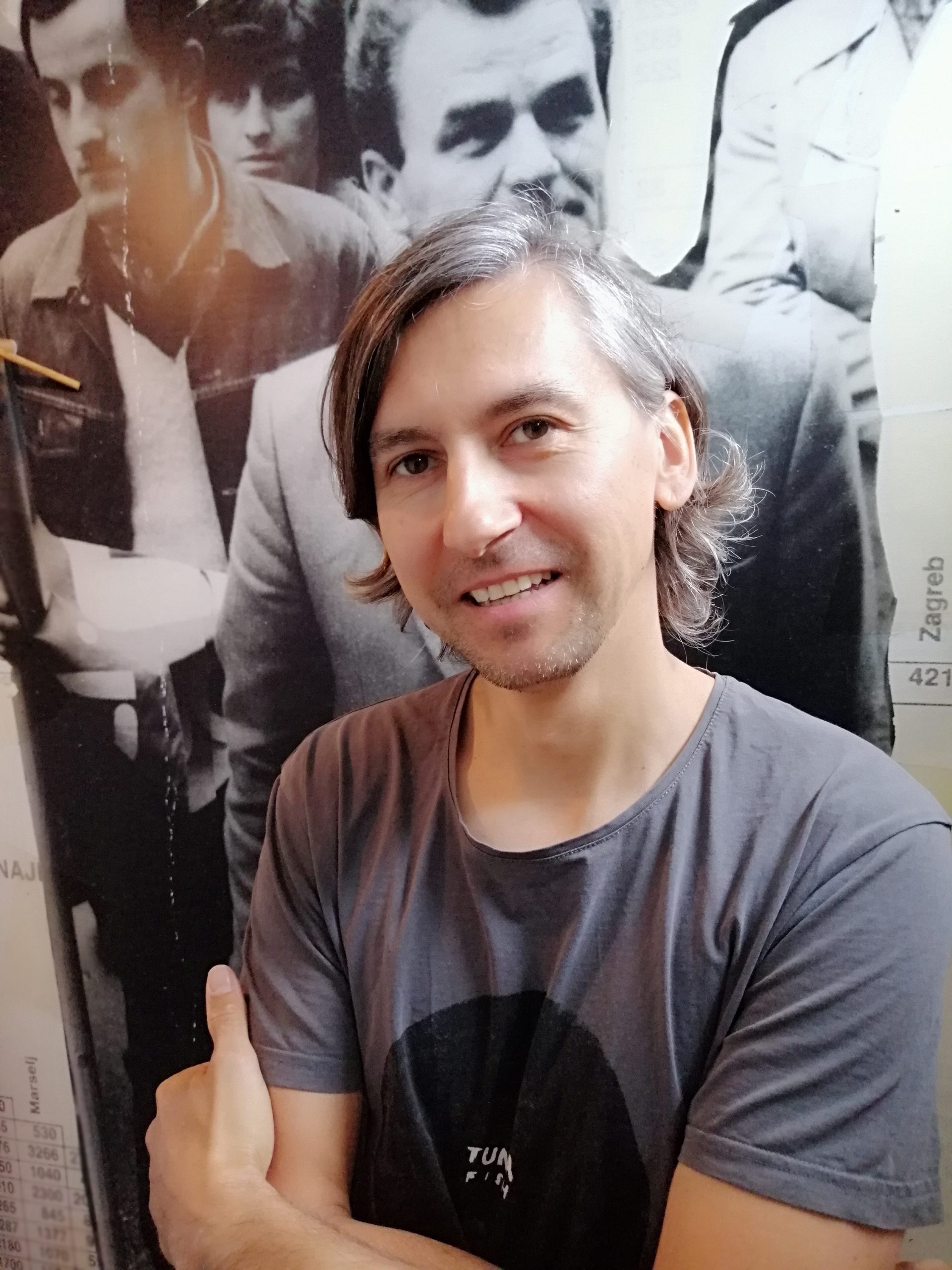 Portrait of Bojan Fajfrić. Courtesy of The Cultural Centre of Belgrade.

In my youth, cinemas and TV in my hometown of Belgrade shared admirable programming and I first saw Black Wave films on television. I came to the Netherlands to study Fine Arts but soon enough I returned to these movies as I recognized they had left an indelible mark on me. 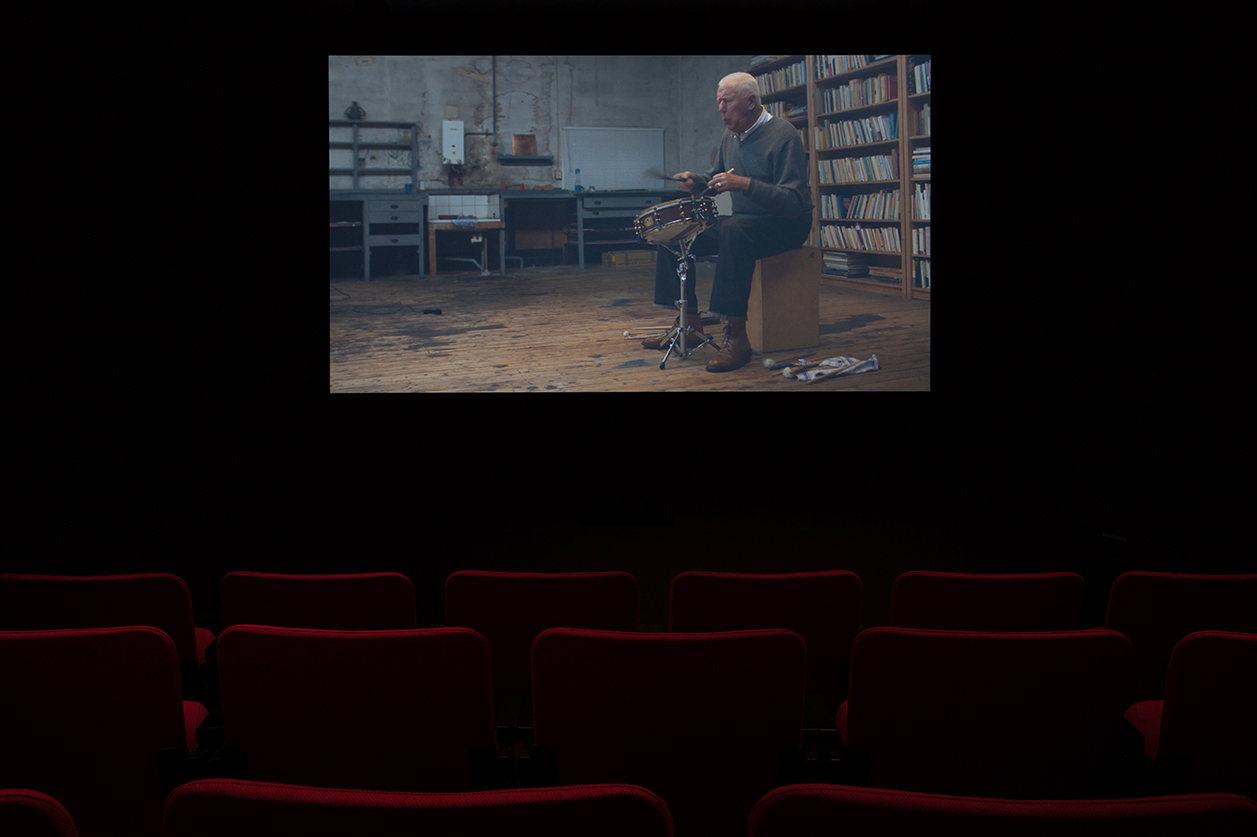 What inspired you to make The Cause of Death and where does the work fit into your wider practice and concerns?

The Cause of Death is a kind of homage to the generation of filmmakers belonging to the Yugoslavian Black Wave cinema. They operated within the socialist system and reexamined what was left from the Revolution. They introduced failure of the protagonist as the means of critique. The main characters were defeated and killed in the fight for emancipation. However, these films created a specific situation where even beyond their death, protagonists managed to convey the cause of the struggle and the matter of emancipation. From the point of view of filmmakers, the death of their characters continued the Revolution.

Half a century later and still this emancipatory and unifying Marxist project continues to be silenced. Looking at these films from our vantage point in time, I see an incredible moment in the history of cinema and art when one could act ‘from within’ and change things forever. I also see an openness to the future, where things could be passed on to other people, to the collective, to move forward what is valuable from the past, to make it better. 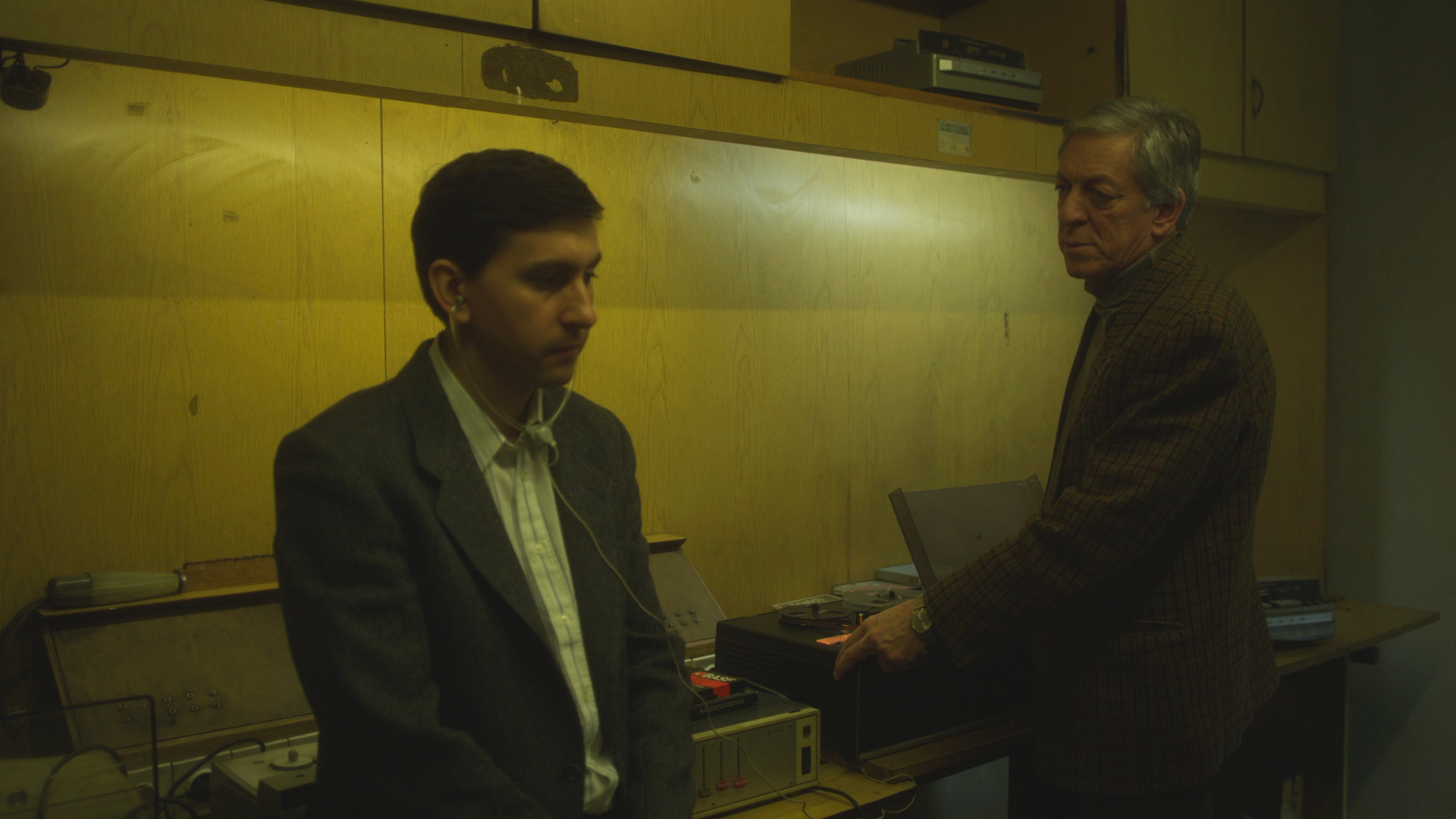 During the current climate, how are you maintaining your art practice from home? What are you exploring/experimenting with during this time?

Well, most of my time spent during this period was directed towards accumulating necessary financial means that will help me to accommodate my new studio and produce a new project. However, nothing was ordinary in many senses. Instead of being all the time at home, I was busy doing things elsewhere. The time slowed down drastically and when there was no stress about daily chores, I appreciated it immensely. 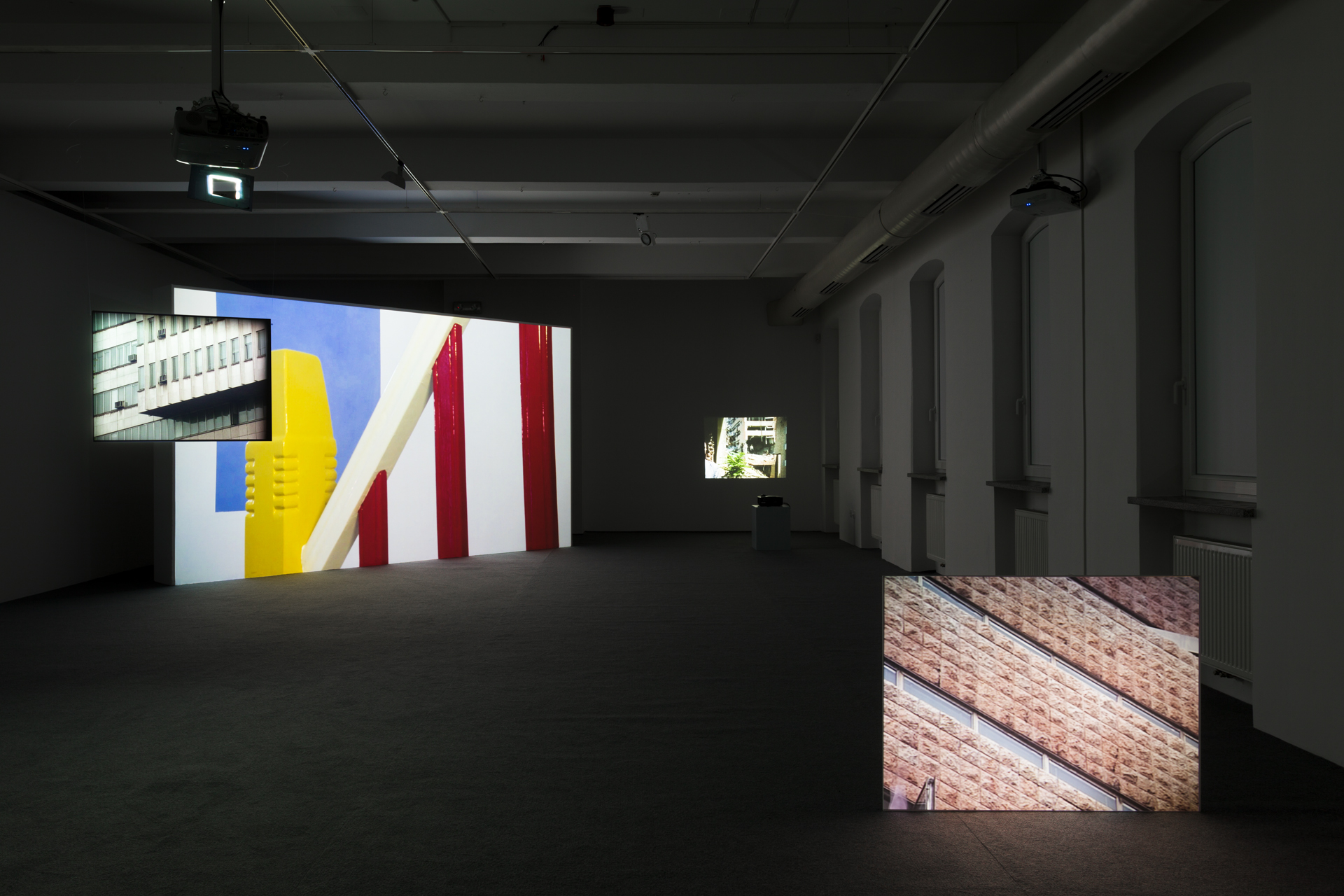 The Cultural Centre of Belgrade was founded in 1957 as a multidisciplinary cultural institution, whose role as an informative and educational institution was crucial during the development of Yugoslavia’s new society in the post-war years.  Today the Centre is a creator, organizer and partner to many national and international projects and institutions that significantly mark the contemporary scene of Belgrade and Serbia.