From artist experiments in technology with Electronic Superhighway to a brand new commission by Heather Phillipson – here’s what you can look forward to at the Whitechapel Gallery in 2016. 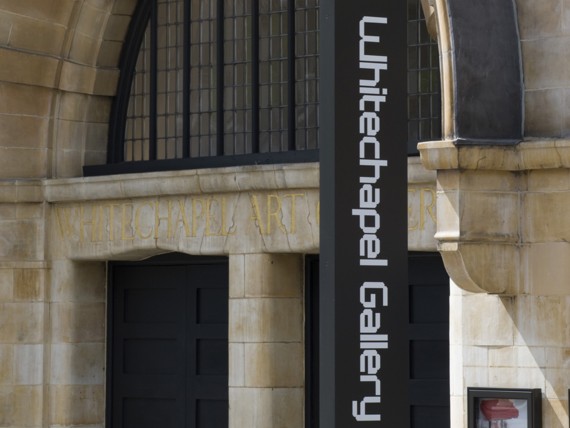 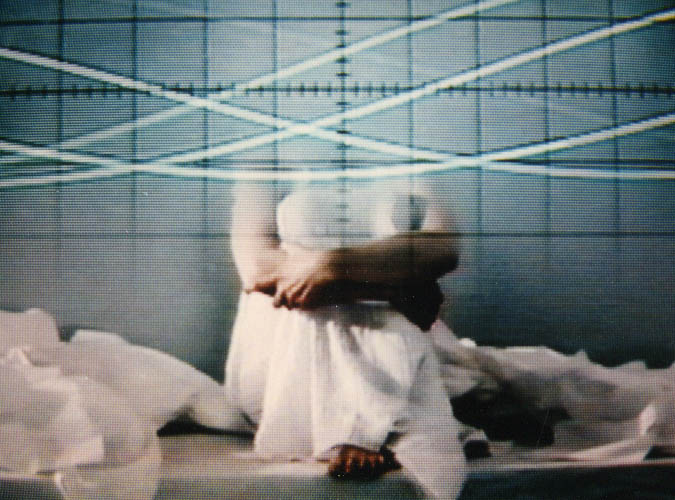 A solo presentation of influential New York-based artist Mary Heilmann. Born in California in 1940, Heilmann studied ceramics and poetry before moving to New York in 1968 and taking up painting. Her vibrantly coloured, abstract canvases reference popular culture, particular places and personal experiences with a good dose of humour. 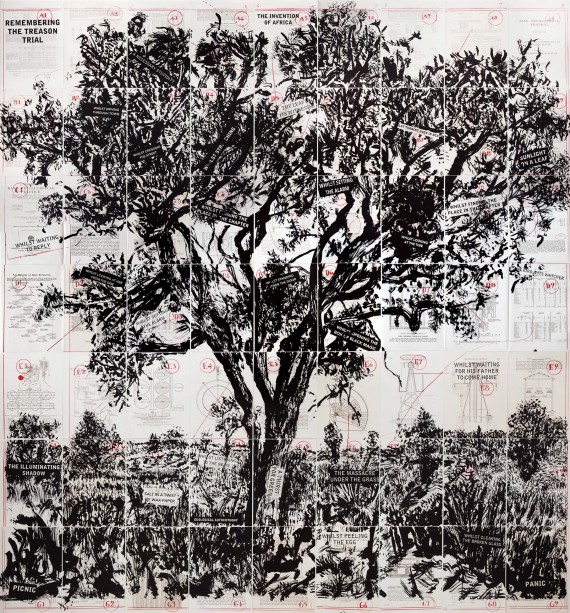 A presentation of recent work by artist William Kentridge. The son of two liberal lawyers, Kentridge grew up in apartheid South Africa. As a draughtsman, Kentridge repeatedly erases and reworks his charcoal drawings to create stop-animation films. We’ll present a series of his large-scale installations that fuse both elements. 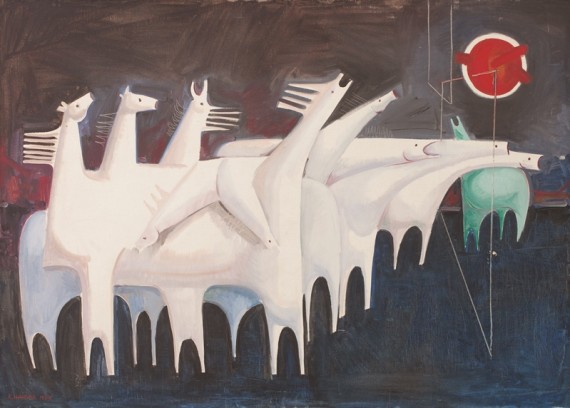 We’re presenting the first history of Arab modern and contemporary art in the UK through a year-long series of special displays drawn from the Barjeel Art Foundation collection. The displays will include over 100 works of art by 60 artists from Algeria, Palestine, Egypt, Iraq, Lebanon and elsewhere. 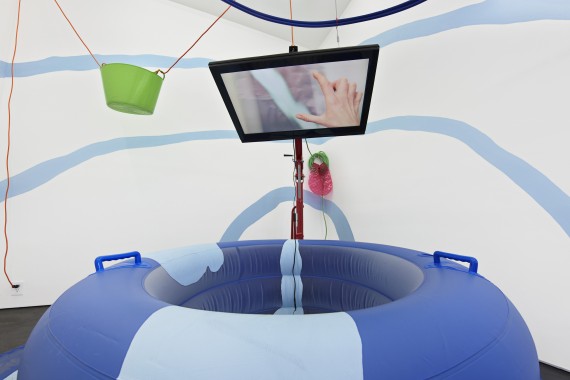 Artist and award-winning poet Heather Phillipson will create a new installation reflecting on her time as the Gallery’s Writer in Residence in 2015. Through video, music, sculpture and live and recorded speech, Phillipson’s work turns the heart into a mass produced machine, a hybrid between the digital and the biological. 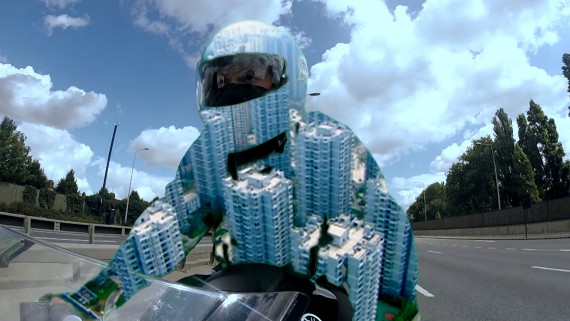 London-based artist Felix Melia becomes the Gallery’s Writer in Residence. Melia infuses his works of art with narrative, creating films and installations that layer experiences of urban landscapes. From January 2016 the artist will investigate writing, reading and listening through a series of performances, talks and events.