Artists’ Film International is a collaborative project featuring film, video and animation from around the world. During 2020, works responding to the theme of language unfold across all 20 partner organisations. As our venues’ doors may be shut, we are carrying on sharing exciting international work online for a limited period.

Wanda Wanton is the lead character, and possible alter ego of artist Dominika Olszowy (b. 1988, Poland), who loves to destroy things in public spaces which she calls  ‘acts of art’. By expressing socially unacceptable desires the artist asks: can vandalism be an act of emancipation, which frees an individual from oppressive norms?

The film references the ancient Germanic tribes of Vandals whose spirit has maybe possessed the mysterious figure of Wanda.  Interviewed in a mockumentary format, she talks of her antic trail of vandalism which illustrates her life philosophy that creation can come out of destruction. 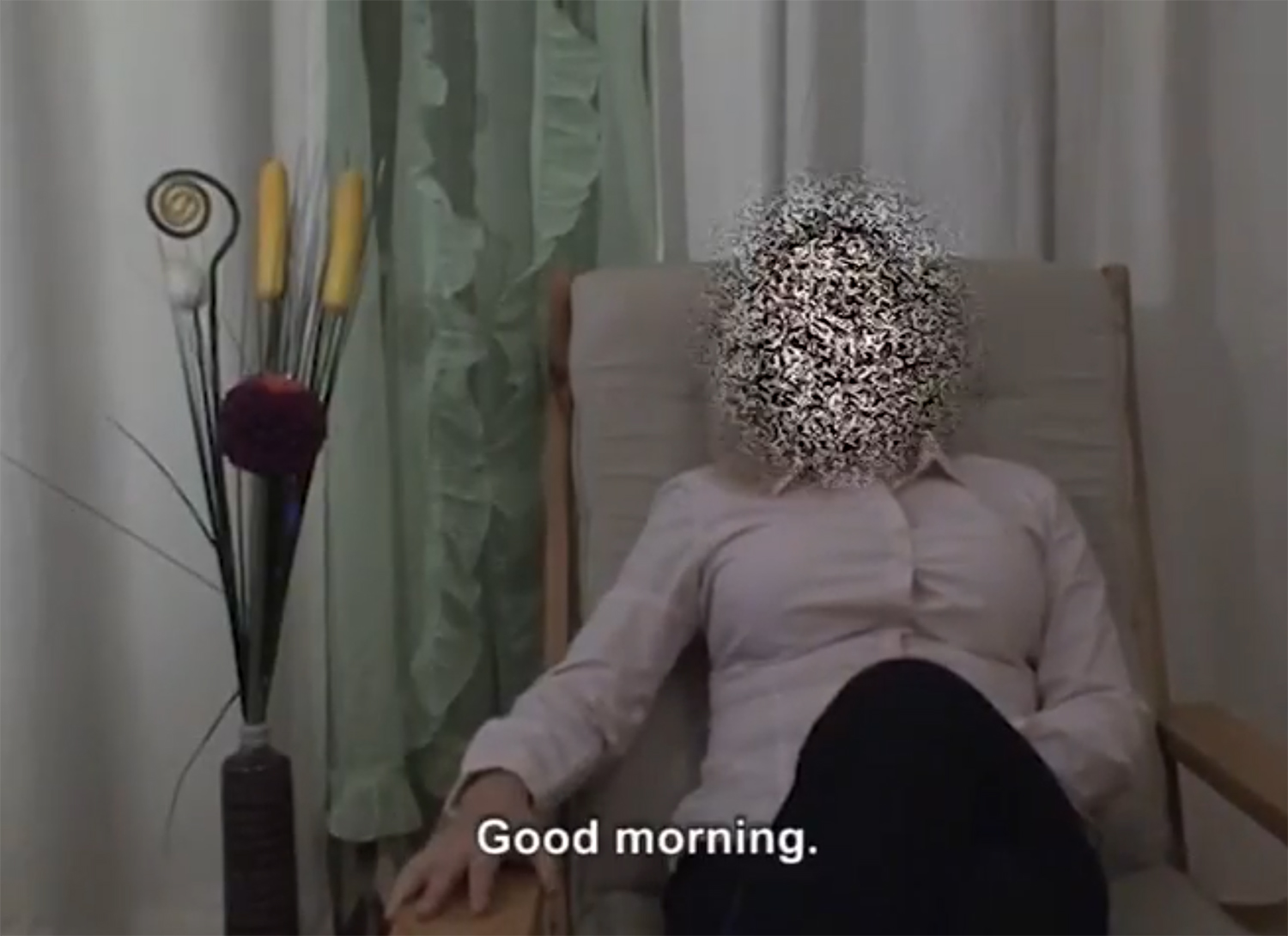 Dominika Olszowy is a visual artist and performer who graduated in Media Art from the University of Arts in Poznań, Poland. Her work intersects video, performance, installation and set design and she draws from the mechanics and production values of amateur theatre, cabaret and talk shows. Olszowy is the founder of the ephemeral Sandra Art Gallery (since 2008), co-founder of hip hop group Cipedrapskuad and often collaborates with theatre directors on set designs

Founded in 2005, the Museum of Modern Art in Poland is based on a temporary site whilst a new purpose-built building is under construction. The Museum’s exhibition programme and collection focuses on contemporary Polish and international artists, and its resources include the Filmoteka Muzeum – a collection of artists’ films comprising of a few hundred titles, available online. 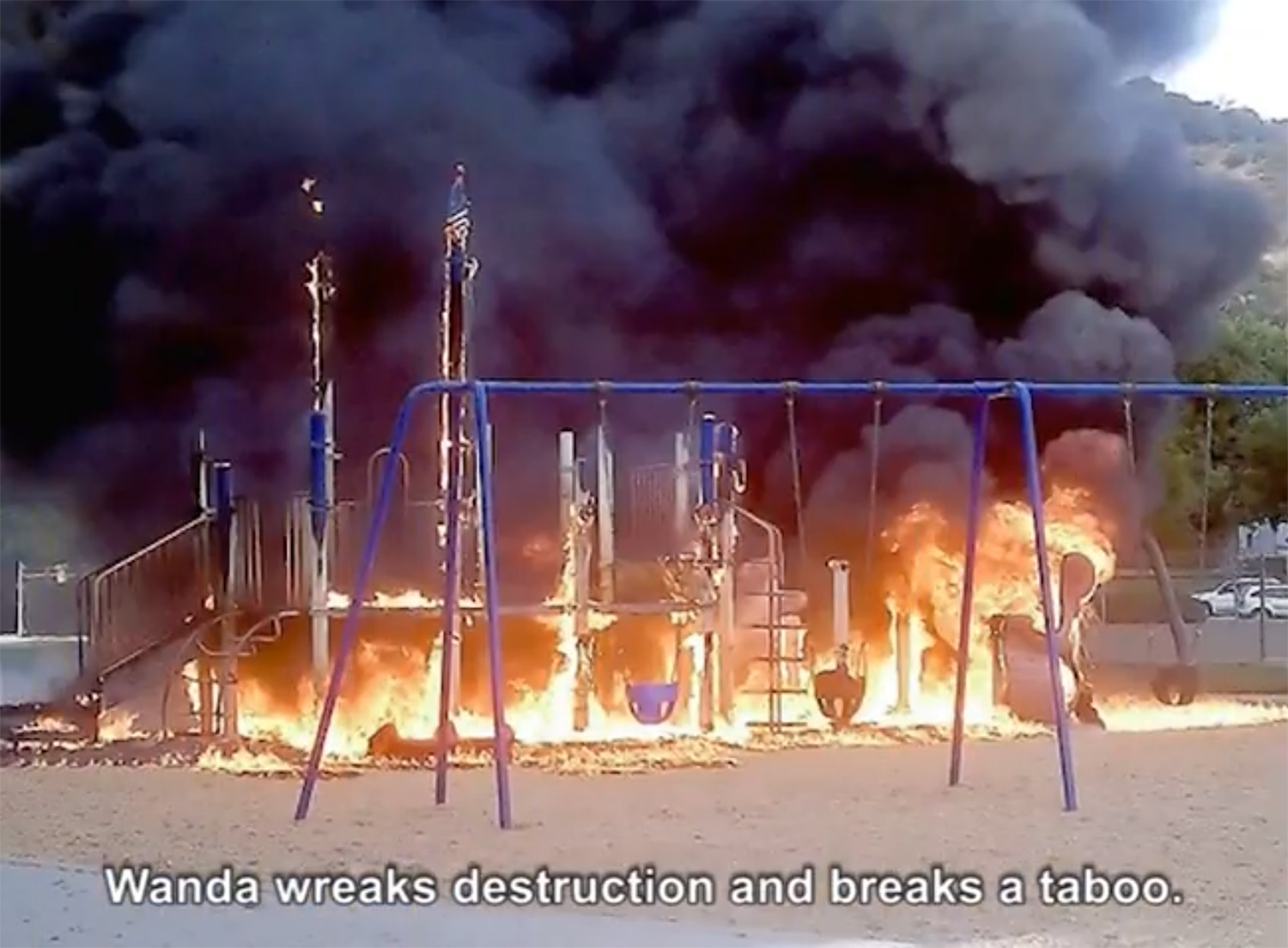