Today marks the 50th anniversary of Earth Day, celebrating the birth of the modern environmental movement. Millions of people around the world are expected to mobilise to protect the planet, but with much of the world in lockdown, events this year will differ slightly with organisers shifting to the first-ever Digital Earth Day. The current health crisis caused by Coronavirus (COVID-19) is a stark reminder of the vulnerability of humankind, and the impact our actions have on the planet.

Started in 1970, outraged by oil spills, smog, and pollution levels, 20 million people took to the streets to protest what they saw as an environmental crisis. It urged governments to act, including passing environmental laws and establishing environmental agencies. The event demonstrated just how much can be achieved when people come together and work in unison. ¹

Many artists sensitive to the changes in the natural world have become leading activists in the campaign against climate change through collaboration with scientists. Artists can bridge the gap between climate science and emotion through a narrative that conveys relevancy and immediacy. When that happens, Art has the power to reach people personally, establishing a deeper understanding and emotional connection to the effect we have had on our planet.

To celebrate Earth Day we have chosen four publications from the acclaimed Documents of Contemporary Art series to highlight ideas around the environment and contemporary art: The Rural, Animals, Nature, and Utopias. Edited and introduced by a scholar, artist, critic, or curator, each of these sourcebooks provides access to a mass of voices and perspectives defining a significant theme or trend.

For the first time in human history, the global urban population outnumbers the rural population. The Rural offers an urgent and diverse cross-section of rural art, thinking, and practice. It considers how artists respond to the socio-economic divides between the rural and the urban, from re-imagined farming practices and food systems to architecture, community projects, and transnational local networks.

The contributors and their input in this book come from dispersed geographies, including nomadic lifestyles; rural lifestyles; urban intellectuals; remote and well-connected; from the metropolitan to the idyllic, and were edited by three artists who have been working within rural situations and communities for the last twenty years. 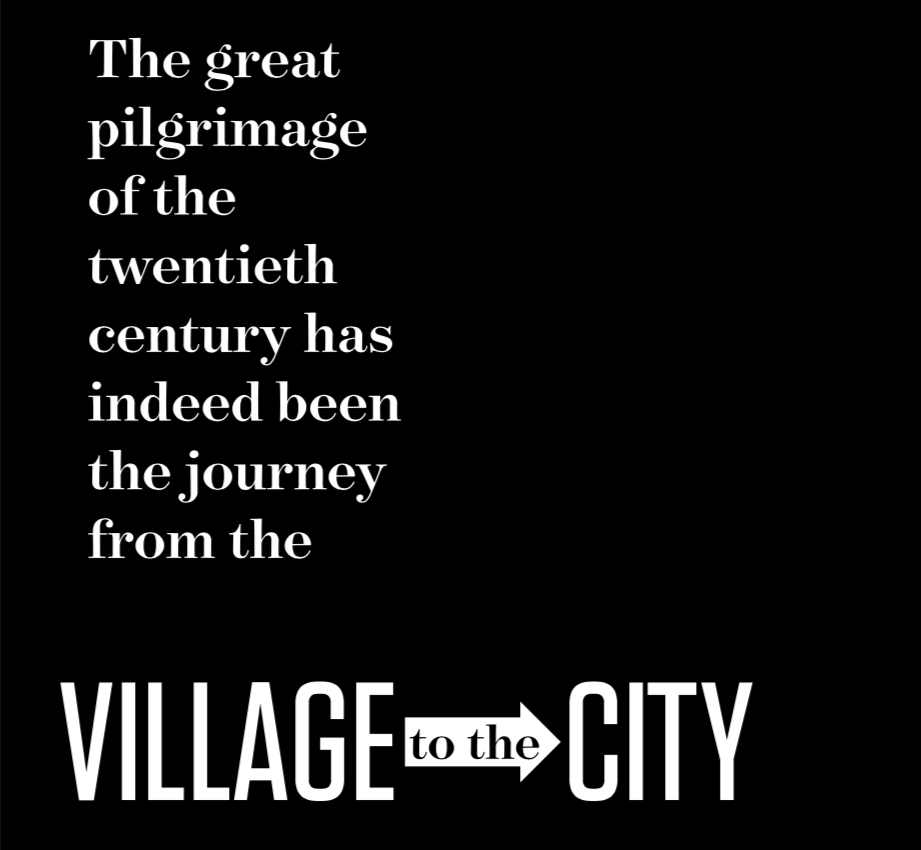 Animals in the current world have been forced to become accustomed to the radical transformations to their habitats and way of living altered by human actions, from species that live in freedom to those bred for various human purposes. Animals serve at the center of current debates on the Anthropocene era – the age of Humans – and at the core of ecological and environmental concerns, equally shared across the sciences, arts, and humanities. The force of humans on Earth has certainly increased in a rampant, permanent way due to the development of post-industrial business and profit culture, seriously affecting all forms of life on earth, animals included.

Animals have become the focus of much recent art, informing numerous works and projects featured at major exhibitions. Artists’ engagement with animals opens up new perspectives on the dynamics of dominance, oppression, and exclusion, with parallels in human society. Centered on contemporary artworks, this anthology attests to the trans-disciplinary nature of this subject, with art as one of its principal points. 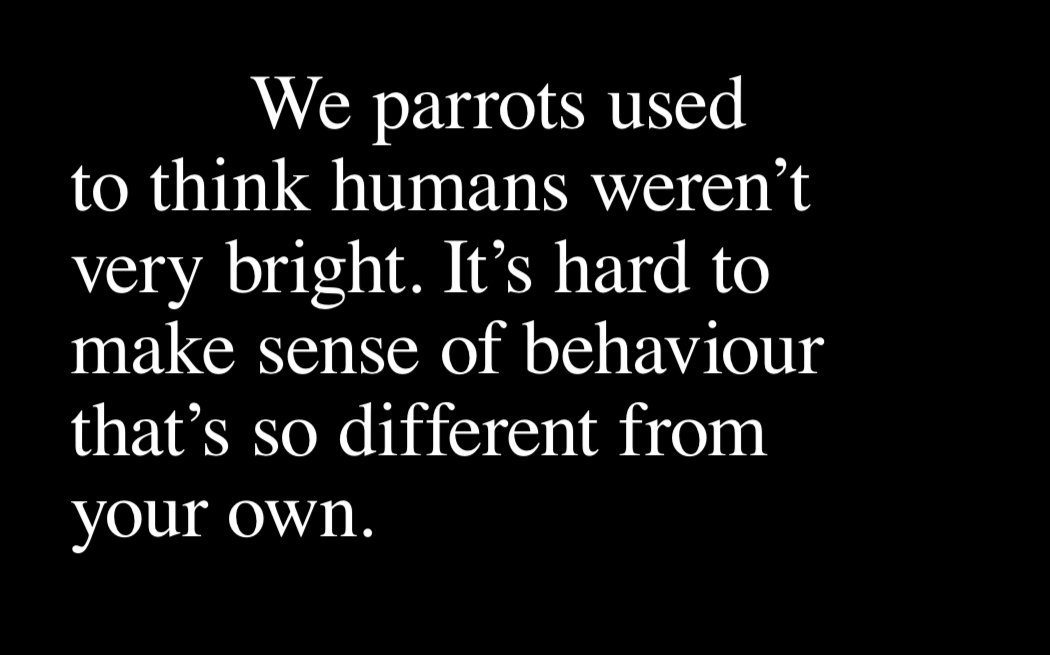 Nature, as both subject and object, has repeatedly been rejected and reclaimed by artists over the last half-century. With the dislocation of disciplinary boundaries in visual culture, art that is engaged with nature has also forged connections with a new range of scientific, historical, and philosophical ideas.

This anthology addresses issues by considering how the rise of transdisciplinary practices in the postwar era allowed for new kinds of artistic engagement with nature. These include the post-minimalist messages associated with Land art; environmentally engaged practices designed to propose novel forms of conservation; and more recent projects concerned with relationships between the most subtle and minute components of life and the large-scale appearance of the world.

Including a wide range of writings by and about artists, juxtaposed with influential texts from diverse theoretical bases, this collection provides an overview of the eclectic scientific and philosophical sources that inform contemporary art’s investigations of nature. 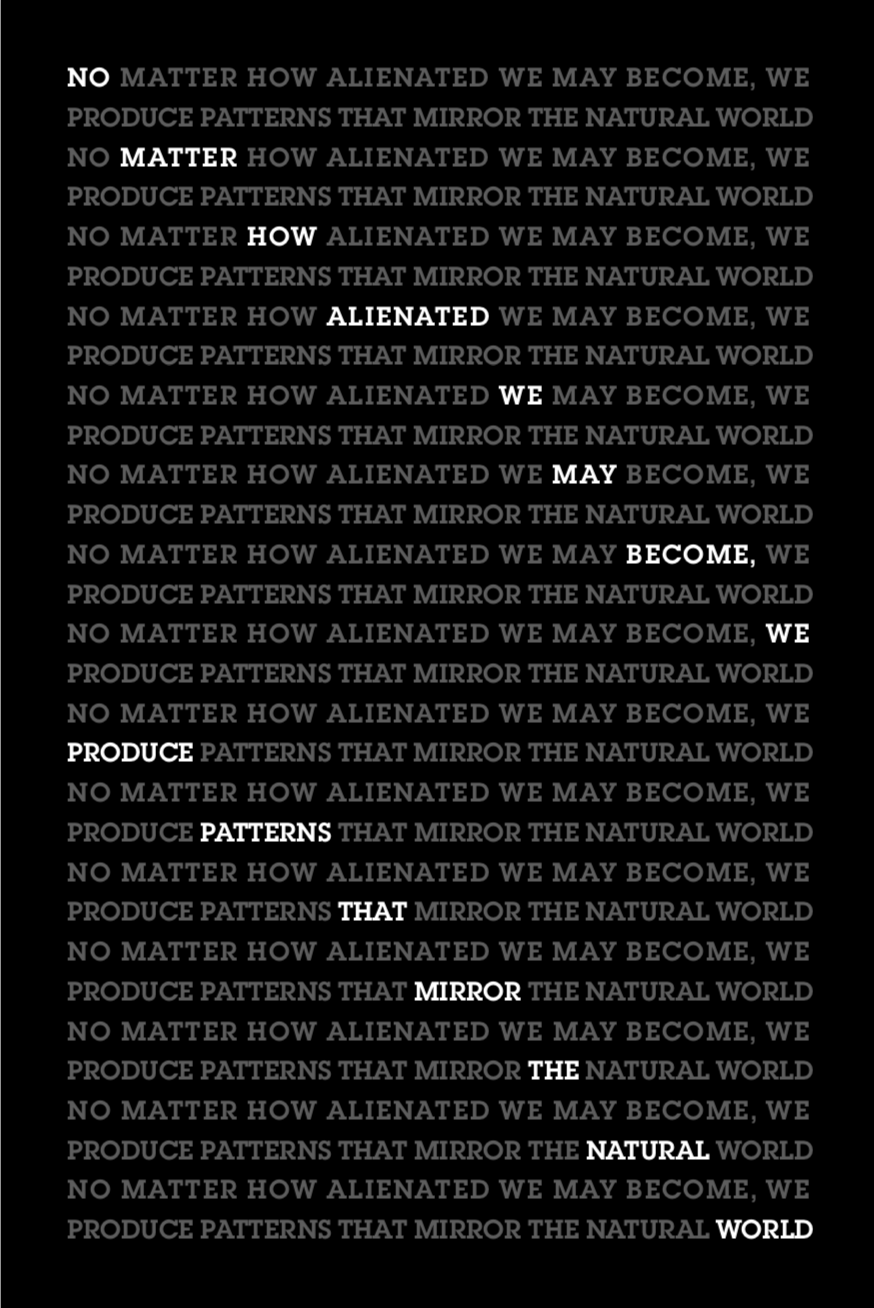 Utopias are a powerful vision in western culture. Simply, it refers to a better place in which the problems that encompass our current condition are surpassed or resolved. The utopian desire is existent in many primary works of art, literature, and philosophy.

Earth Day 2020 was braced to be a historic event due to its half-century anniversary, but an occasion planned to bring people together physically across events prompted the relocation into the digital landscape. Earth Day 2020 organisers have planned 24 hours of actions, big and small, for people and the planet; global conversations, positive acts, performances, webinars, and events supporting urgent action on climate change.

Documents of Contemporary Art are published by the Whitechapel Gallery and MIT press. See the full series of books here.