Ahead of next week’s talk on Saturday 4 July – to be broadcast on YouTube at 5pm – with feminist writers Breanne Fahs and Lola Olufemi, Curator: Public Programmes Jane Scarth introduces their books which are the launching point for a conversation on feminism across generations, intersectionality and the role of theory in feminist art and activism. 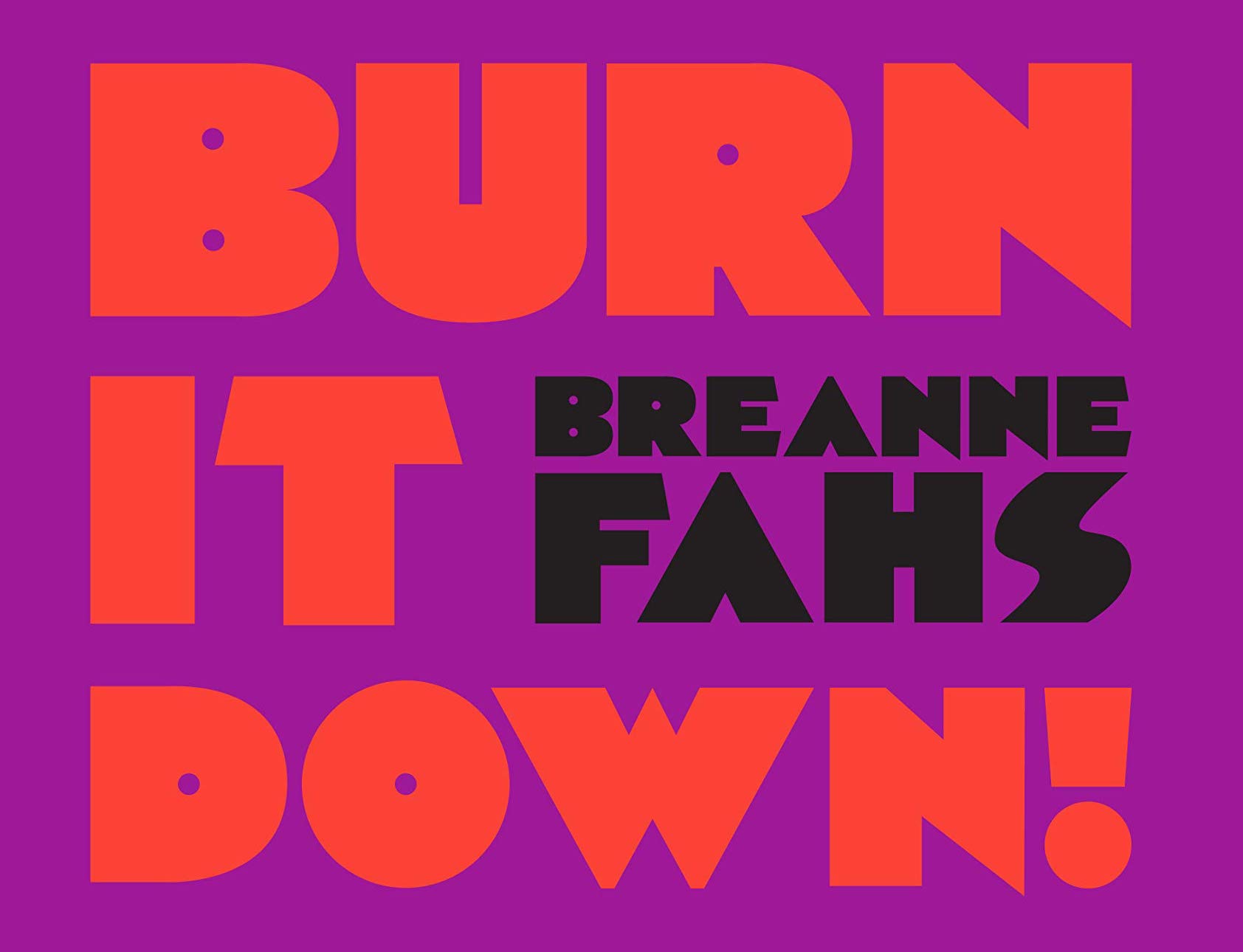 In this new series in partnership with Verso, we are inviting key feminist thinkers to discuss the challenges ahead for twenty first century feminisms. These events offer a platform to focus on the future, while learning from the successes and failures of past generations of feminist activists, and uncovering intersectional histories often forgotten by dominant narratives.

This first event takes two books as its starting point: Burn it Down! Feminist Manifestos for the Revolution (Verso, 2020) edited by Breanne Fahs, and Feminism, Interrupted: Disrupting Power (Pluto Press, 2020) by Lola Olufemi. With Olufemi’s vision for an intersectional feminist future, and Fahs’ manifestos drawn from as early as 1851, this conversation addresses entangled histories and shared values.

Both writers embrace anger and turn it into the transformative energy of activism that demands change. They reclaim the terms of radicality for an equal and inclusive future. Olufemi rejects the neoliberal agenda of what she terms ‘Boss Girl’ Feminism in favour of anti-capitalist approaches that cut across race, gender and class. As Fahs emphasises: ‘the feminist manifesto … refutes liberal tendencies of moderation and incremental, slow, ‘wait and be patient’ modes of reform.’

The manifesto itself is a creative act, uniquely tied to the activism and collective action which are the bases for social change. As Olufemi states: ‘Theory does not only mean reading dense academic texts. Theory can be lived, held, shared. It is a breathing, changeable thing that can be infused in many political and artistic forms.’

Next in the series: Judith Butler and Amia Srinivasan in conversation on Thursday 23 July, 5pm 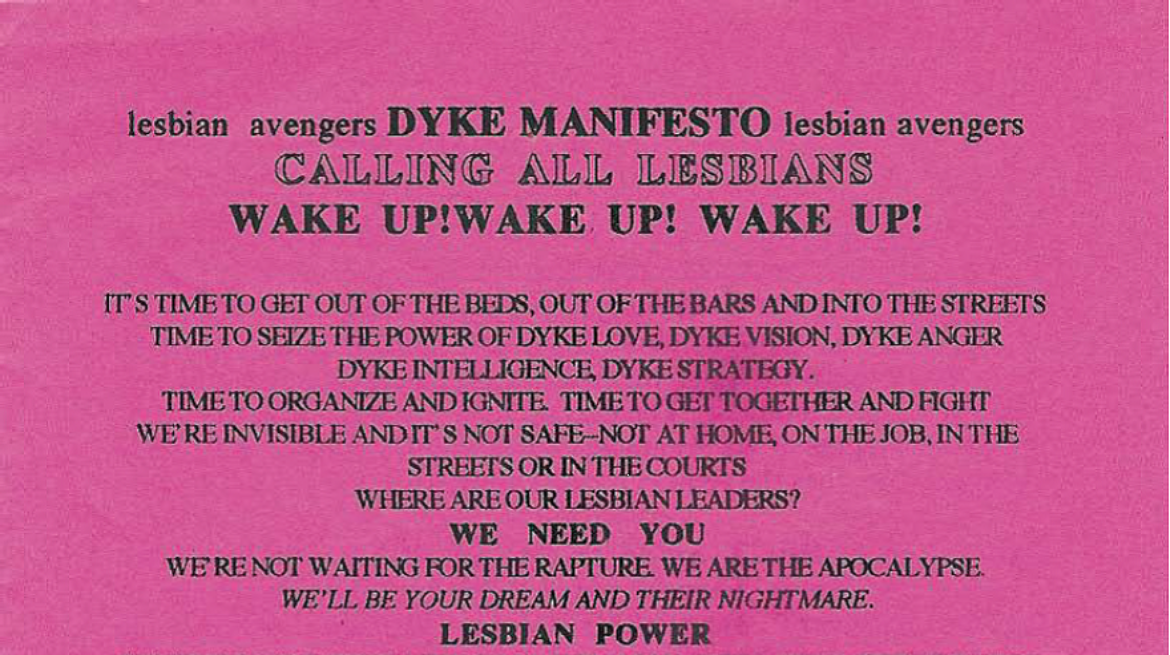 In collaboration with the publishing house Verso as part of their 50th anniversary celebrations, Whitechapel Gallery launches this new programme for 2020-2021 with a focus on key voices in contemporary feminism. Featuring new titles alongside lectures by prominent figures, the series addresses themes such as the feminist intersection with anti-colonial struggles, activism and non-violence, work and transformative economics, and transfeminism and the complex relationship with second-wave feminist histories.