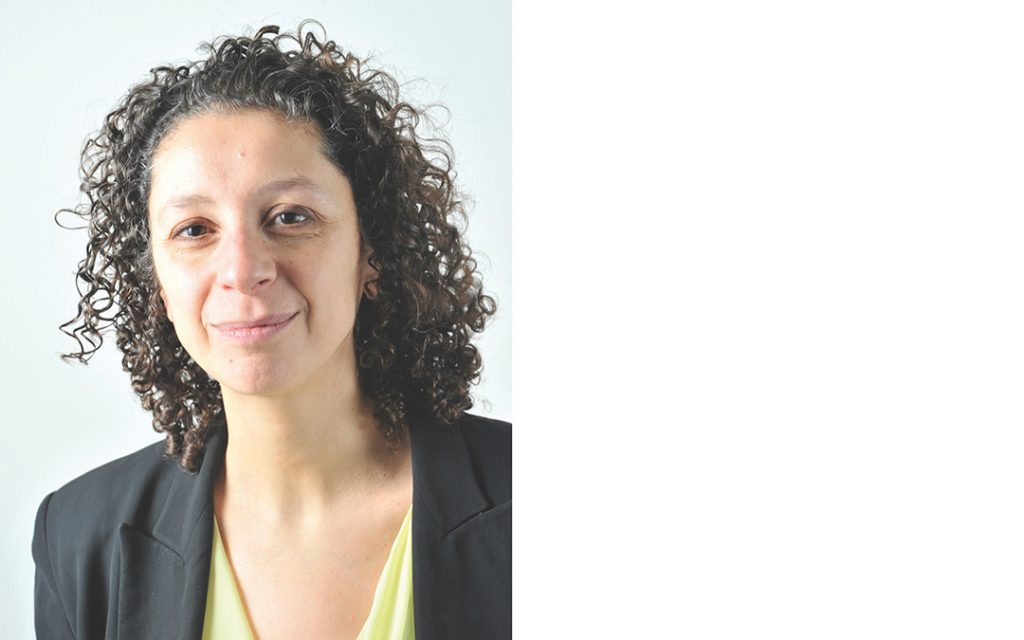 16 May 2022 – Whitechapel Gallery is delighted to announce that curator and writer, Gilane Tawadros, has been appointed the new Director of Whitechapel Gallery, London. Currently Chief Executive of DACS, a not-for-profit visual artists’ rights management organisation, and previously founding Director of the Institute of International Visual Arts (Iniva),Tawadros will take up her post in October 2022.

“I am overjoyed that Gilane Tawadros will lead Whitechapel Gallery in the next stage of its history. Gilane has a compelling vision and brings decades of experience to help make this a reality. She believes in the role of art in society and knows how to equip institutions to play their part. Throughout her career, Gilane has remained committed to artists alongside all those who help to bring their work into public view.  The unanimity of support for our new Director gives me every confidence that Gilane Tawadros will bring our hopes to fruition, and build on the extraordinary achievements of Iwona Blazwick, who steps down after more than twenty years of leadership”.

“As a passionate advocate for the critical value of art and artists to everyone in society, I am thrilled to have this opportunity to lead one of the world’s most pioneering cultural institutions. I look forward to working in close collaboration with Whitechapel Gallery’s Board and team, artists, and communities in East London, across the country and the globe, to shape a future for the Gallery that is bravely responsive to the pressing socio-political and environmental context of our time. Cultural diversity, access and inclusivity are abiding concerns for me that underpin a desire to make contemporary art and the art gallery central to all our lives”.

Gilane Tawadros has over 30 years’ experience in the visual arts. She began her career in gallery education, establishing the first education programmes at the Hayward Gallery in the 1990s. In 2008-9, she pursued postgraduate research at Birkbeck College, University of London in human rights, exploring questions of rights and representation in the work of contemporary artists. She is a founding Trustee and Chair of the Stuart Hall Foundation (2015 – present), an organisation committed to public education, addressing urgent questions of race and inequality in culture and society through its public programme and by providing opportunities for activism and intellectual inquiry amongst artists, scholars, and activists from under-represented groups.

As founding Director (1994 – 2005) of the Institute of International Visual Arts (Iniva), Tawadros championed the work of British and international artists of different generations and cultural backgrounds and mapped out the agenda for a new institution that took risks and broke with conventional models. Engaging with questions of nationhood, difference and globalisation, Iniva is recognised as a pioneering institution, anticipating new trends and models of working, engaging broad and diverse audiences nationally and internationally. As Joint Chief Executive of Rivington Place (2002 – 2006) she secured £8m funding from the private and public sectors to develop a landmark, RIBA-award winning visual arts space in Shoreditch, London designed by the celebrated architect Sir David Adjaye.

Since Tawadros became Chief Executive of DACS in 2009, she has been an ambassador and advocate on behalf of 180,000 artists and estates, engaging politicians, policy makers and the wider public in a deeper understanding of the value of artists to British culture and society. At DACS, she developed a new vision, mission and strategy for the organisation to position it as a leader in its field, pioneering the use of new technologies such as blockchain and artificial intelligence for the benefit of artists, and developing a global digital platform for contemporary and modern artists. In 2021, she launched a Manifesto for Artists which included a collaborative statement of ideas and key policy changes that financially support visual artists beyond the Covid-19 pandemic. Crowdsourced from artists’ responses to their recent experiences, the Manifesto includes a proposal for a Smart Fund that could generate £300m annually for artists and communities across the country.

The Art360 Foundation, a charity Tawadros established in 2014, is dedicated to supporting the archives and legacies of both emerging and established artists for the benefit of future generations and has attracted substantial funding and support from Arts Council England, Art Fund, The National Archives, the Henry Moore Foundation and The National Lottery Heritage Fund, as well as the support of a wide range of artists and estates.

An art historian by training, Tawadros has curated numerous exhibitions nationally and internationally, written and lectured extensively on contemporary art, and written and edited several books including Sonia Boyce: Talking in Tongues (1995), Changing States: Contemporary Art and Ideas in an Era of Globalisation (2004), Life is More Important Than Art (2007) and The New Economy of Art (2014). An anthology of her writings, The Sphinx Contemplating Napoleon: Global Perspectives on Contemporary Art and Difference was published by Bloomsbury in 2021. Her research, scholarship and curatorial practice has been focused on questions of race, globalisation and contemporary art with an emphasis on how artistic practice offers new ways of seeing and making sense of the world. She has a particular interest in the work of Black British women artists.

Tawadros has worked with and advised several leading international cultural organisations including Tate (London), Sharjah Foundation (Sharjah), Mathaf (Qatar), Rotterdam City of Culture (Netherlands), Arts Council England (UK) and Fondation Evens (Belgium). She has contributed to the Editorial Boards of Art History journal and Third Text as well as the Editorial Board of the Whitechapel Gallery’s Documents of Contemporary Art series. In 2012, she was invited to be the first art historian to hold the prestigious Blanche, Edith and Irving Laurie Chair in Women’s Studies at Rutgers University, New Jersey.

Gilane Tawadros will be Whitechapel Gallery’s tenth Director, and her appointment follows Iwona Blazwick’s decision to step down as Director after 20 years, in April 2022. Blazwick is now an independent curator working on a wide range of international projects.