Himali Singh Soin is an artist and writer based between London and Delhi. She is Whitechapel Gallery’s Writer in Residence from May 2020 and will publish a new series of texts available on our website. 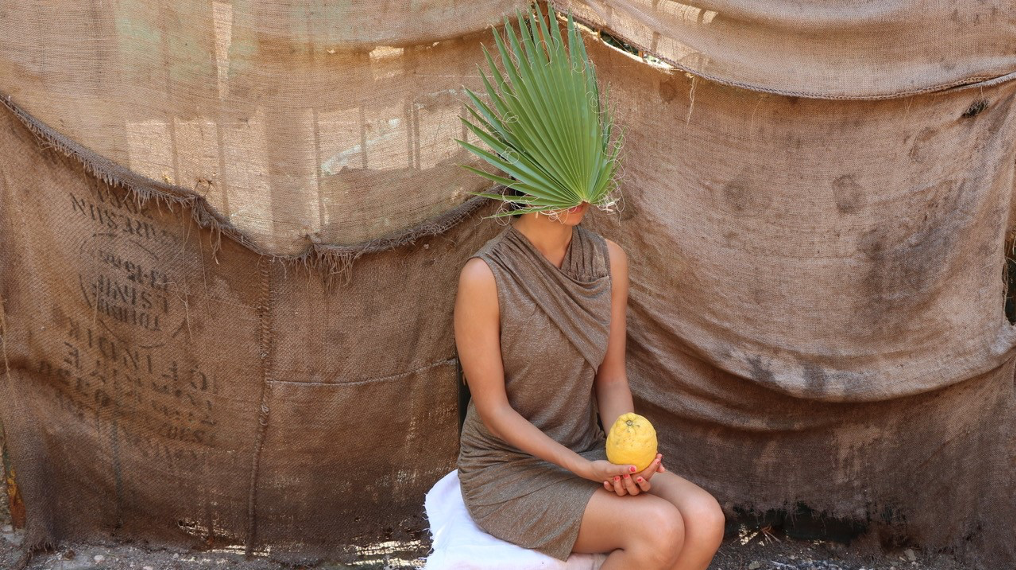 A phonecall. A faulty telegram. A love letter. A ghostly transmission. An extraterrestrial signal. A transnational exchange. A dream. Communications across time and space are foundational to Himali Singh Soin’s writing. Her short text To Tehran in my Dreams (2016) follows a fictional narrative of a real man, W.J. Elms, who worked for the Eastern Telegraph Company in Porthcurno, Cornwall at the turn of the twentieth century – a company responsible for laying and maintaining sea bed telegraph cables for communication between Britain and India. This text features several recurring motifs in her work, from colonial legacies and transgressing borders, to the implications of micro forces acting upon the world – such as love.

Singh Soin’s work navigates complex and often contradictory temporalities – at any moment we might be situated within the present, the nineteenth century, the distant future or the deep past. Time is used as a device to find otherworldly existences on the earth’s surface, leading to an ‘othering’ of familiar territories. In Subcontinentment (2019) a short text and artist book that forms the basis for the film, we are opposite like that (2019), the Arctic and Antarctic poles are the sites for a manifesto for South Asian Futurism, informed by ‘the geo-poetic links between the poles to the subcontinent’. In the film, we meet an ice-engulfed spectral being that travels across these landscapes, becoming one with them. The narrator introduces us to the notion of Victorian glacial panic, which subsumed British thought with the fear of a new Empire-threatening ice age. We phase in and out of these two time-spaces, then inevitably to the counterpoint of the present and our very own twenty-first century fear: global warming.

Often blurring fact and fiction, the narrative voice in Singh Soin’s writing is as complex as its temporal structure, regularly featuring multiple narrators. The Log Book (2016), for example, is a text to be read aloud by two voices, situated from the perspective of an explorer. It features numerous fragments – from Italo Calvino to a Star Trek fan-wiki website entry – building a narrative that takes us through a meditation on time and distance. Singh Soin’s unknown narrators take the form of various character typologies – the explorer, the lover, the scientist, the dreamer – and the reader comes in and out of these perspectives at the intersection of multiple stories – be they fiction or fact – and the new perspectives they offer.

The performance of text is a key part of Singh Soin’s work. The artist often collaborates with musicians to create landscapes that weave words and sounds, such as we are opposite like that, which features the soundtrack of an experimental string quartet, scored by Singh Soin’s regular collaborator, David Soin Tappeser (with whom she performs as Hylozoic / Desires).

We enter Himali Singh Soin’s time as Writer in Residence during the global pandemic of COVID-19 that restricts our movement and ability to physically meet one another. Distant communications have never seemed so important as we seek to find ways of transmitting messages and emphasising our continued connectedness. Himali, who has been living in London for several years, will now remain in Delhi for the foreseeable future, which in turn shapes the direction of her residency. From May 2020, monthly dispatches from immaterial narrators will be posted online. Drawing on her ongoing research into the Himalayan mountains, its animistic beliefs, ceremonies and remedies, ancestors of the blue moon adopts the perspective of 13 different fictional, formless deities who manifest as a beams of energy. As they flow through our contemporary timescape, they recount the world they witnesses. The total of 13 dispatches will culminate in a single live performance in 2021.

Read ancestors of the blue moon