Introducing: Terrains of the Body

When contemporary women artists aim their cameras at the female body (including their own), they embrace the figure’s singular ability to express identity, communicate individual and collective experiences and give life to the imagination.

From the time of photography’s invention, women have created visionary images of women. Julia Margaret Cameron (1815–1879), for example, cast women in her photographic narratives based on biblical and allegorical stories. In the late twentieth century, women continued their pioneering work in photo-based art, including the development of video, which they often used to record their groundbreaking performances.

Works in the Whitechapel Gallery display Terrains of the Body, drawn from the National Museum of Women in the Arts, Washington, D.C., show that images of the body by contemporary artists are increasingly performative, filmic and incisive in their ability to tell compelling stories. 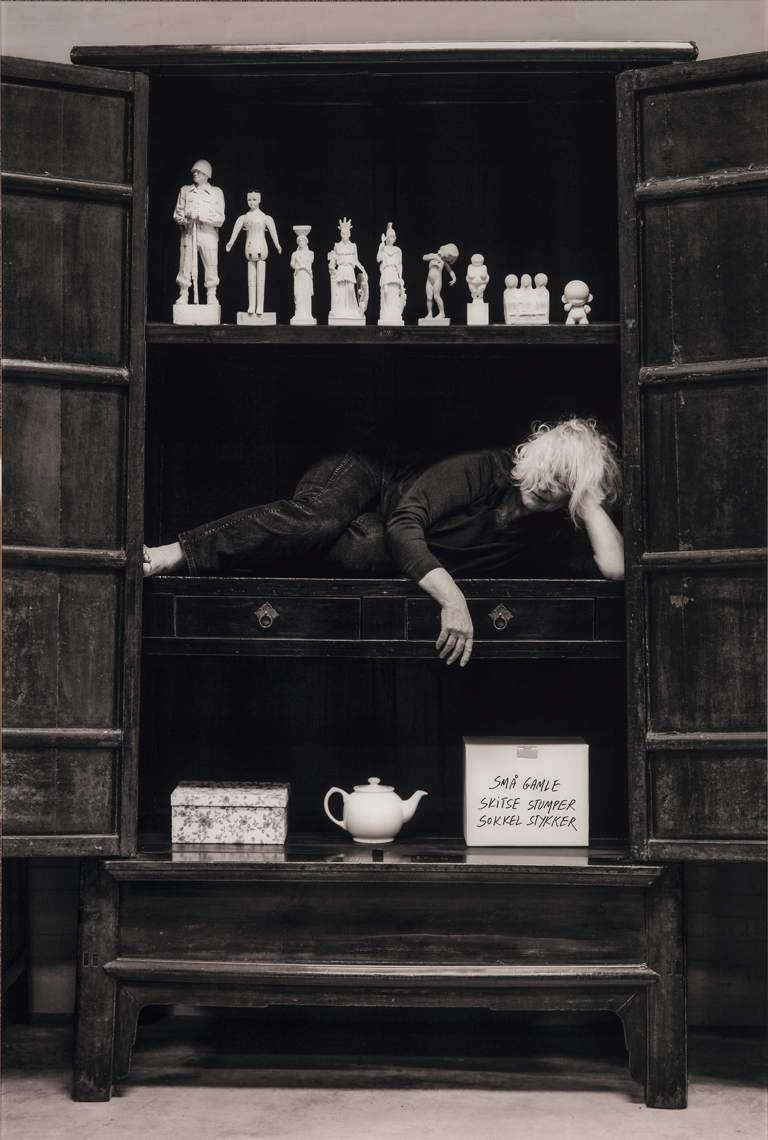 A pioneer of body art, Kirsten Justesen (b. 1943) frequently photographs her own body to explore its relation to space and language. Her performances typically take place outdoors, but to make a recent self-portrait, she tucked herself into the shelf of a wardrobe above a box marked ‘old bits of little sketches,’ keeping her ideas for future projects close at hand. 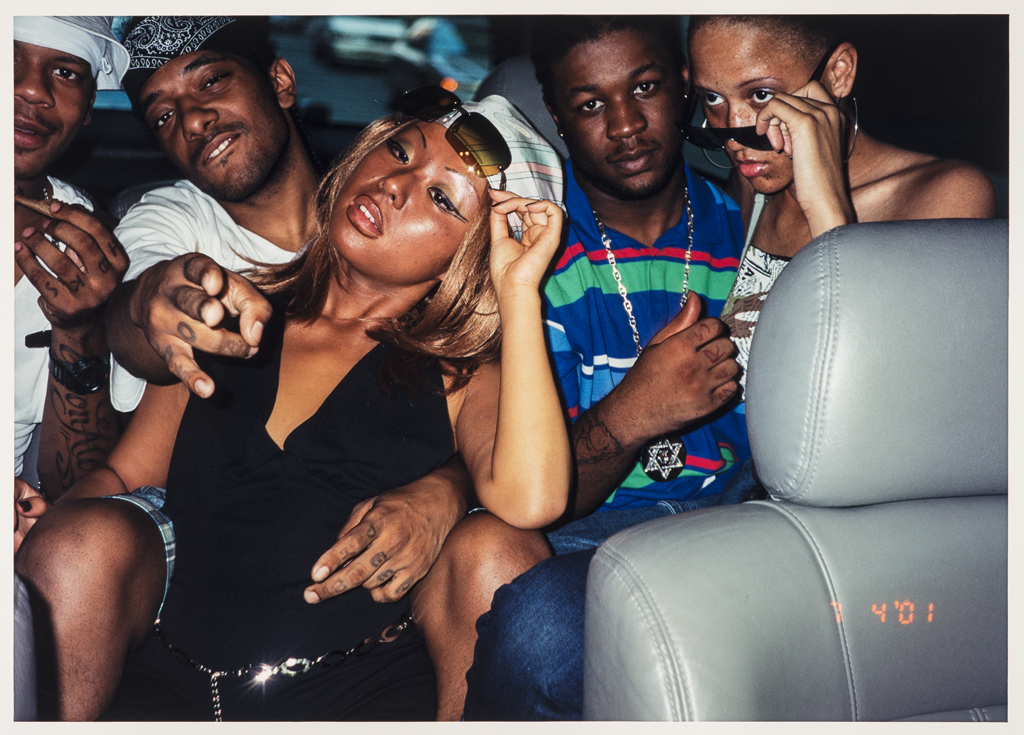 In her ‘Projects’ series (1997–2001), Nikki S. Lee (b. 1970) adopted the dress, gestures and style of diverse American subcultures – from trailer park residents in eastern Ohio to the group of friends gathered around hip-hop duo Mobb Deep – while a friend or group member photographed her with an ordinary ‘snapshot’ camera. Traversing age, lifestyle and culture, Lee’s personas propose questions about identity and social behaviour. 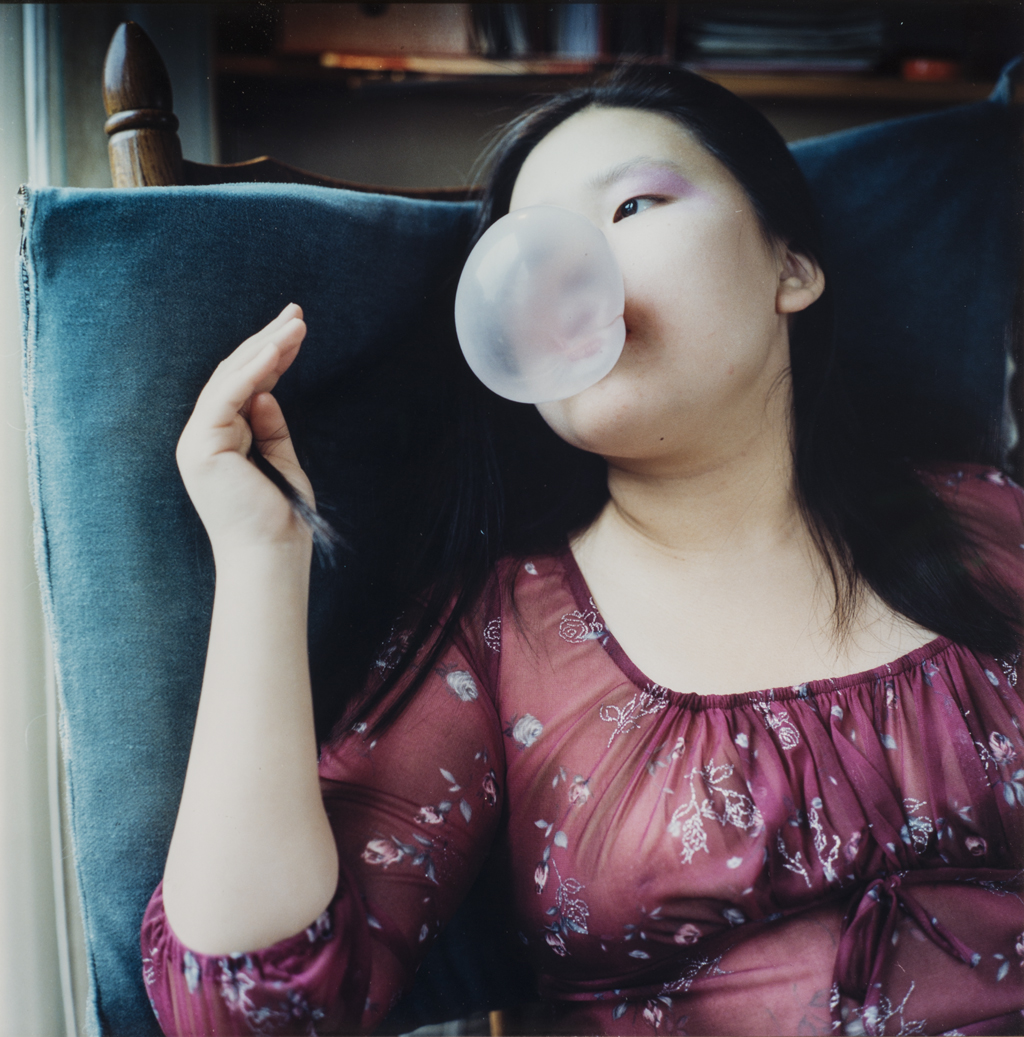 The pensive moods expressed by adolescents provide fertile ground for enigmatic portraits of young women by Hellen van Meene (b. 1972). With their warm natural light and uncomplicated compositions, van Meene’s photographs appear to be spontaneous snapshots, but they are painstakingly planned and executed. 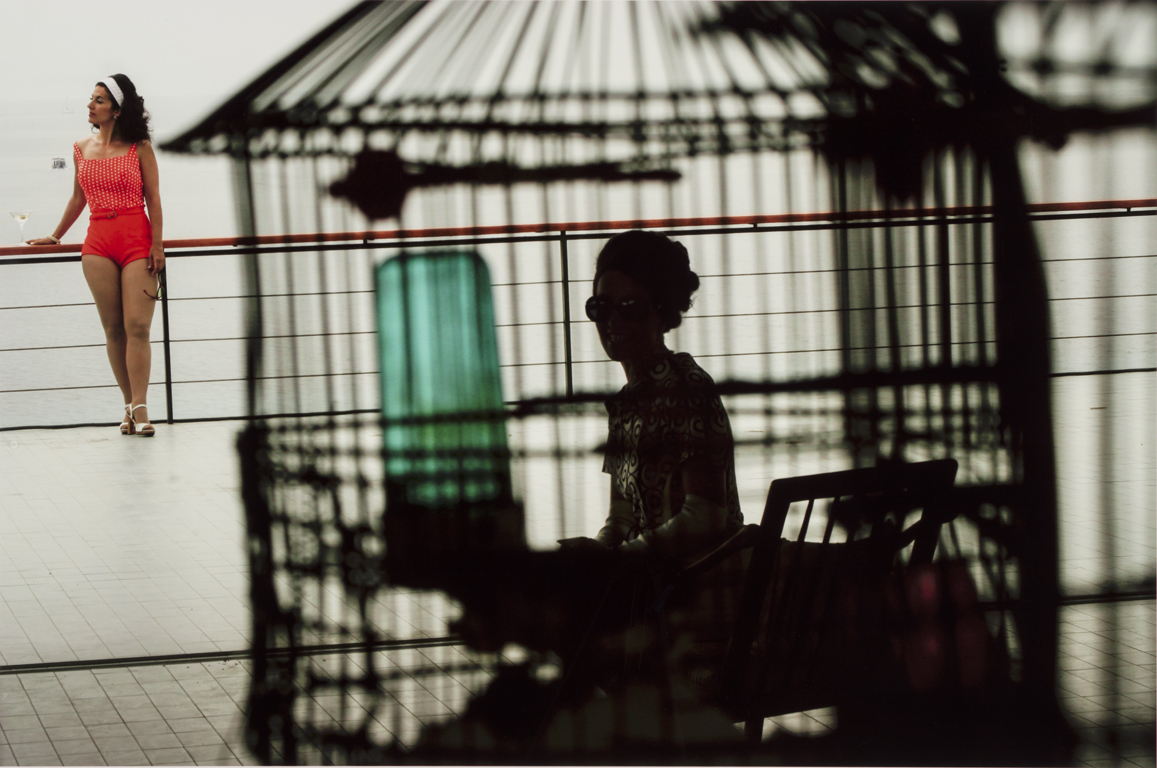 Eve Sussman and the Rufus Corporation, Themis in the Birdcage (photographic still from The Rape of the Sabine Women), 2005, Gift of Heather and Tony Podesta Collection, Washington, D.C.

Director Eve Sussman (b. 1961) and her collaborative team Rufus Corporation reimagined a well-known story, Romulus’s founding of ancient Rome, in their eighty-minute video The Rape of the Sabine Women (2005), set in an idealised 1960s. The video’s sumptuous shots are reflected in the sleek and evocative photographic stills produced by the team. An image of Greek actress Themis Bazaka seated on the deck of the modernist Lanaras House near Athens illuminates the artists’ meticulous design and staging processes. 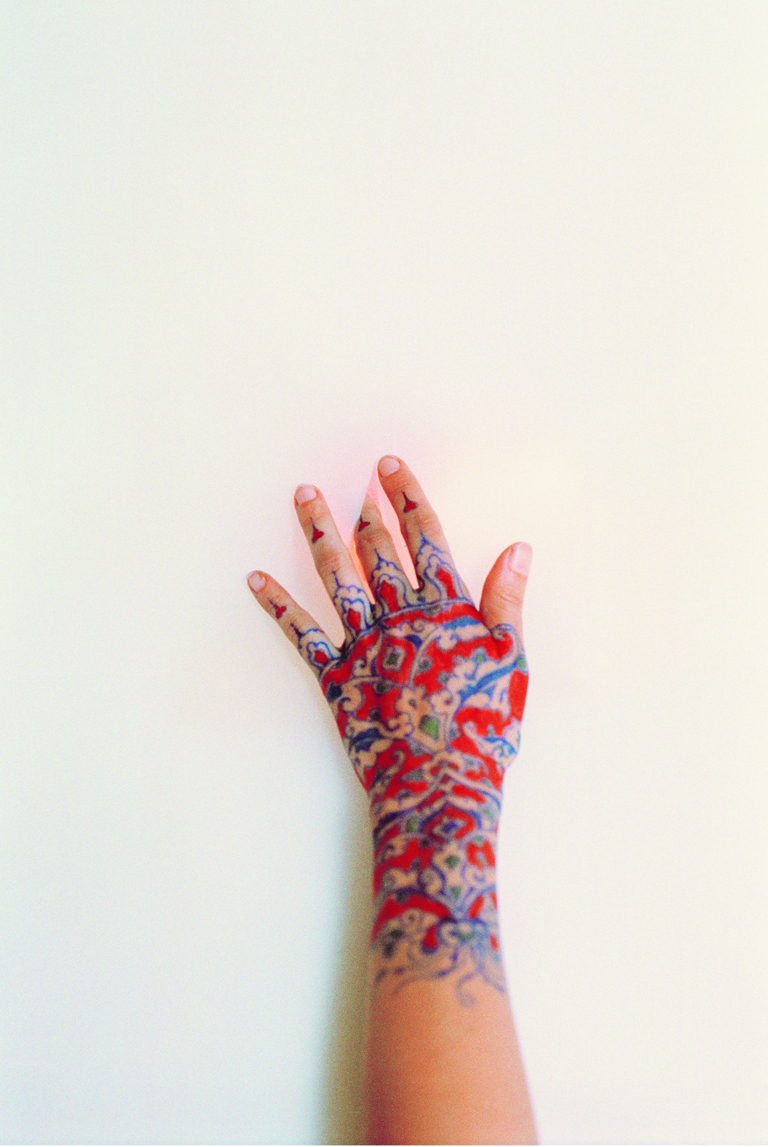 Photographs of fragmented, marked and inverted figures innately provoke deep emotion. Adriana Varejão (b. 1964) often presents the body as a site expressing the human toll of colonialism, a deep-rooted part of her native Brazil’s history. In Qualquer Coisa (1998), a painted or tattooed hand reaches through an opening in the white background. The patterning on the arm resembles decoration on historical Chinese export porcelain, which Varejão frequently incorporates into her art as an emblem of Portuguese colonial trade.

Find out more about the National Museum of Women in the Arts at www.nmwa.org. Exhibition supported by the UK Friends of NMWA and Jacqueline Badger Mars.

Visit Terrains of the Body: Photography from the National Museum of Women in the Arts at the Whitechapel Gallery, Gallery 7 from 18 January – 16 April 2017.