As we reach the midpoint of artist Felix Melia’s 2016 writer residency at the Whitechapel Gallery, marked by the second of three events on Thursday 7 April, Curator: Public Programmes, Antonia Blocker introduces the themes of representation, communication and narrative which run throughout his practice. 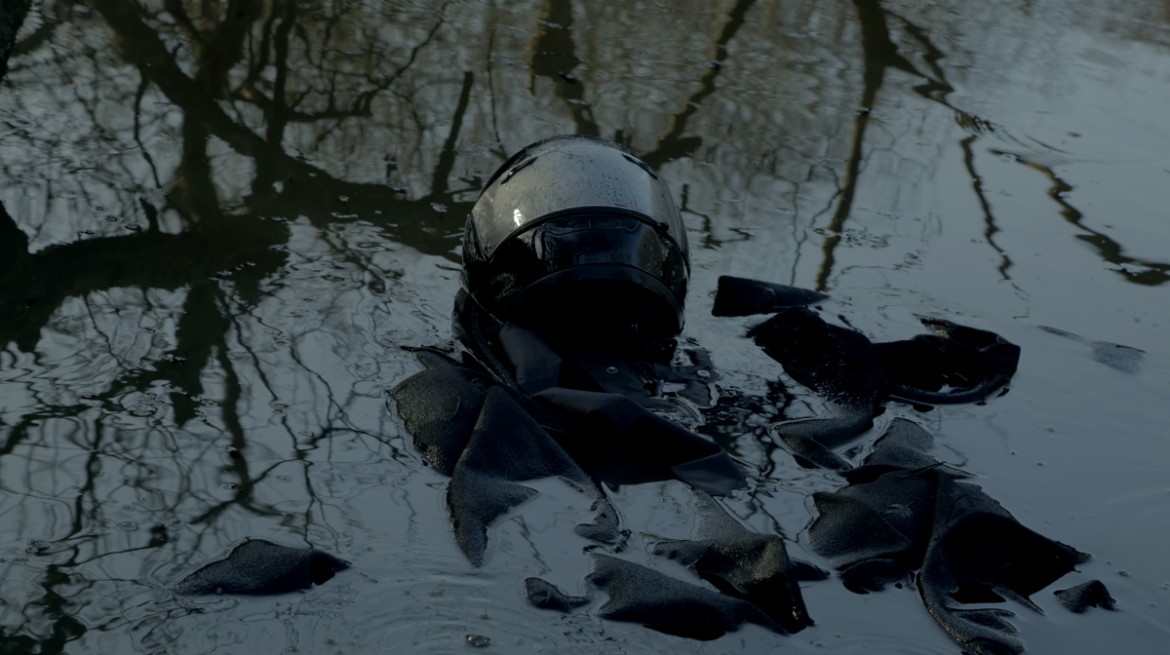 For his first event as Writer in Residence, Felix Melia presented a new film, Ozu’s Arsehole (2016), as a one-off screening. Much of the work had no soundtrack and required the audience to sit in silence, reading several narratives unfolding as subtitles on screen. The act of collective reading is an odd one, sitting in silence with strangers is undeniably unnerving – rhythmic breathing  becomes audible, each cough is self-conscious, a late-comer is a disruption. The audience shared the encounter, yet each person’s experience was singular.

Although perhaps not so visible to the viewers, for Melia, this experience of watching as a group creates an additional and equally significant layer to the work. While it could be (and has been) presented in the black box of the gallery, questions are prompted through the screening: How do we consider ourselves and our bodies in a given space, whether that’s the actual space of the auditorium or the implied space of the film? How do we project into the experience of another, whether the person next to us, or a character contained onscreen? What are we really sharing, even if we’re in the same space? 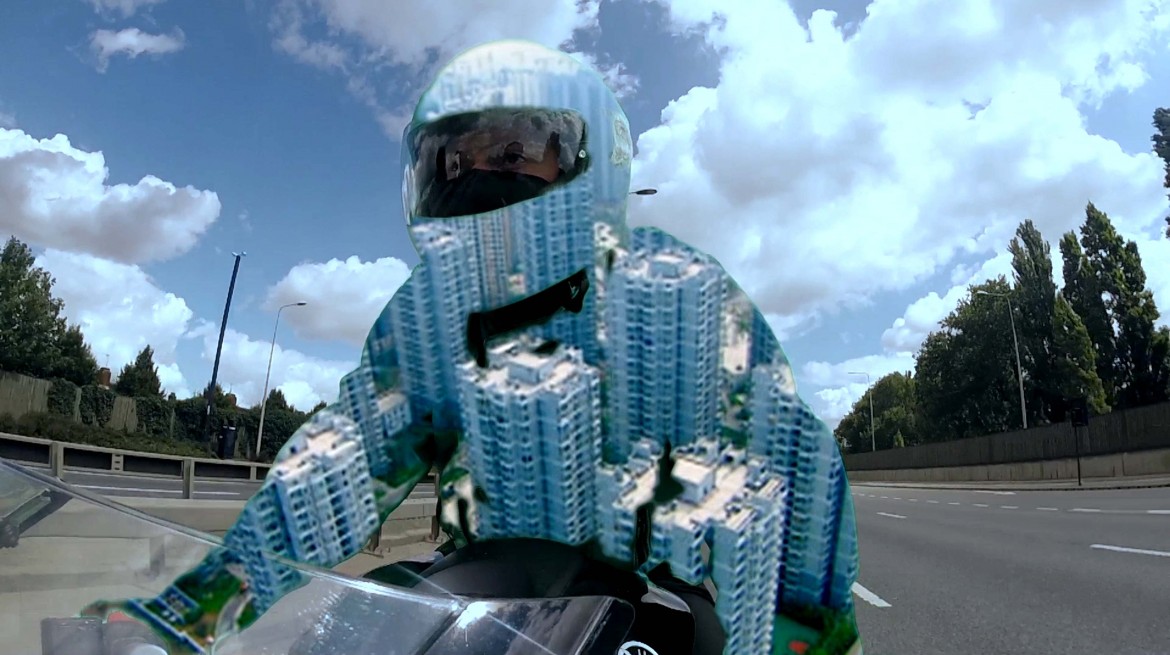 Melia is interested in the insufficiency of representational forms, be they images or words, to communicate first-hand experience to one another. Is it possible to really explain what something was like to another, or will there always be a gap of understanding or a loss in translation?

Melia’s video and installation based works often comprise and depict the seemingly hermetic landscapes and paraphernalia of an urban context – cheap mobile phones, traffic, shadowy asphalt. Yet this belies a practice embedded with an emotional significance. His film’s scripts, which frequently appear as the aforementioned subtitles, often contain stories and encounters gleaned from his own experiences, his collaborators are usually his friends. Melia’s materials and settings are those that are immediate to him; creating work using Snapchat is not a statement of the ‘post-Internet’ but the use of an available tool; the context of the city does not necessarily provide a commentary on the urban experience, but more straightforwardly provides the artist’s physical frame of reference. Not to suggest that these choices are unconsidered, but rather that they inform and are informed by a deeply personal rhetoric. 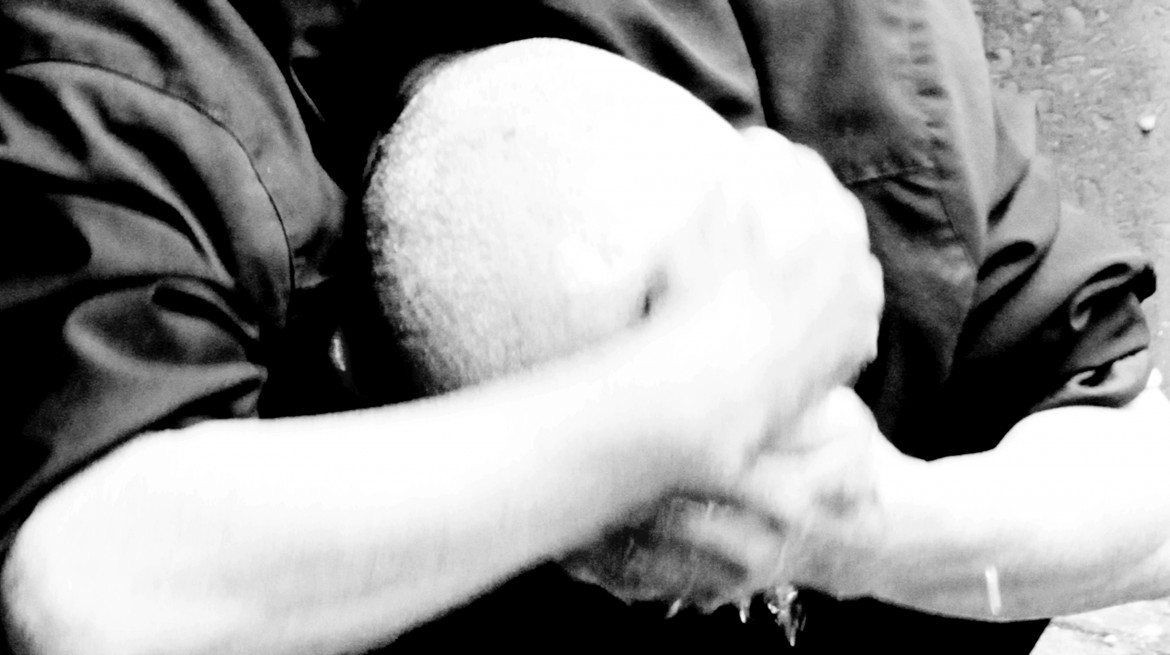 Melia’s work suggests that the way we move through and experience space – whether architectural, domestic, urban – is essentially about how we interact with each other, about our human relationships. In the momentary intersections where we cross paths with another and enter into their narrative, can – do we – truly connect and communicate?

Find out more about the Whitechapel Gallery’s Writer in Residence programme.