Looking Back: Our highlights from 2014

Looking Back
Our highlights from 2014

It’s been a busy year at the Whitechapel Gallery. We can’t wait to start the New Year with a bang, with our Abstraction takeover from 15 January, but in the meantime here were some of our highlights from 2014. 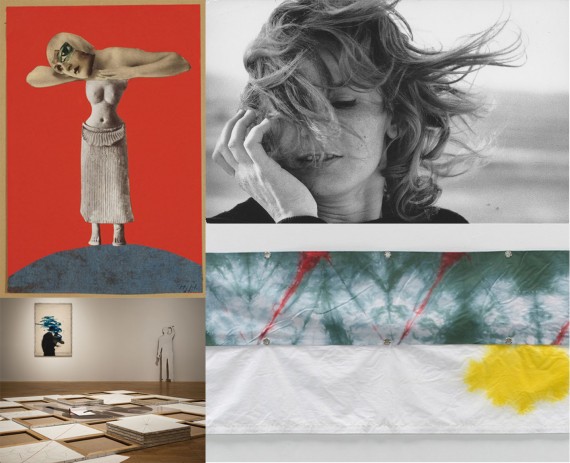 We premiered Hannah Höch, queen of collage; fulfilled the dreams of Chris Marker aficionados by presenting his first major retrospective; had an existential summer with Giulio Paolini; and discovered the delights of fabric and poetry with Richard Tuttle. 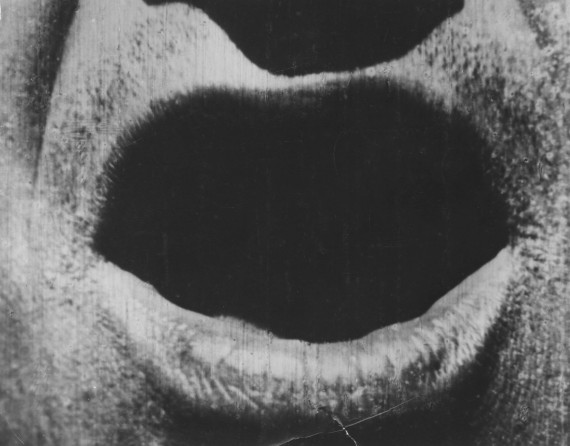 Collection displays in collaboration with the Contemporary Art Society revealed little known treasures from across Britain ranging from The Best is Not Too Good for You, a collection of pop art ceramics from the Midlands, to Twixt Two Worlds, featuring the unforgettable short film of a man swallowing a camera (and the camera man). 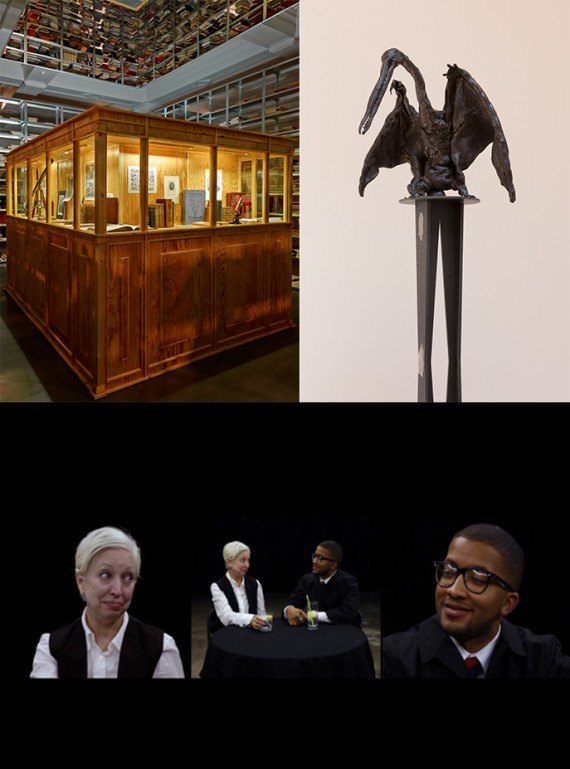 Kader Attia’s immersive library Continuum of Repair: The Light of Jacob’s Ladder and its visions of infinity filled Gallery 2 for the year. The annual Children’s Comission by Francis Upritchard saw prehistoric creatures placed on plinths around Galleries 5 & 6 in a pastel coloured installation and Heather and Ivan Morison’s video works guiding visitors through the education galleries looked at the relationship between making art, learning and play. 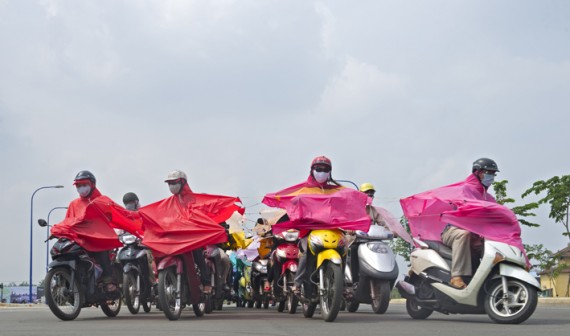 4 – Films from around the globe 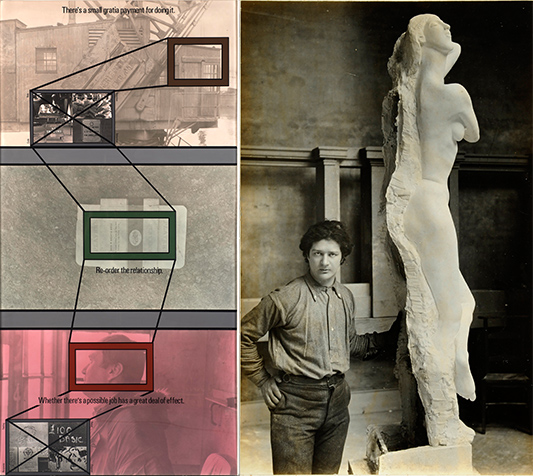 In the archive gallery we heard of the unrealised dreams of London council estate tenants interviewed by artist Stephen Willats and discovered the fate of six of the city’s public sculptures courtesy of the Henry Moore Institute’s archive of Sculptors’ Papers in Leeds.