Melodies to mend: A playlist inspired by Yoko Ono’s MEND PIECE for London

Mend carefully.
Think of mending the world
at the same time. 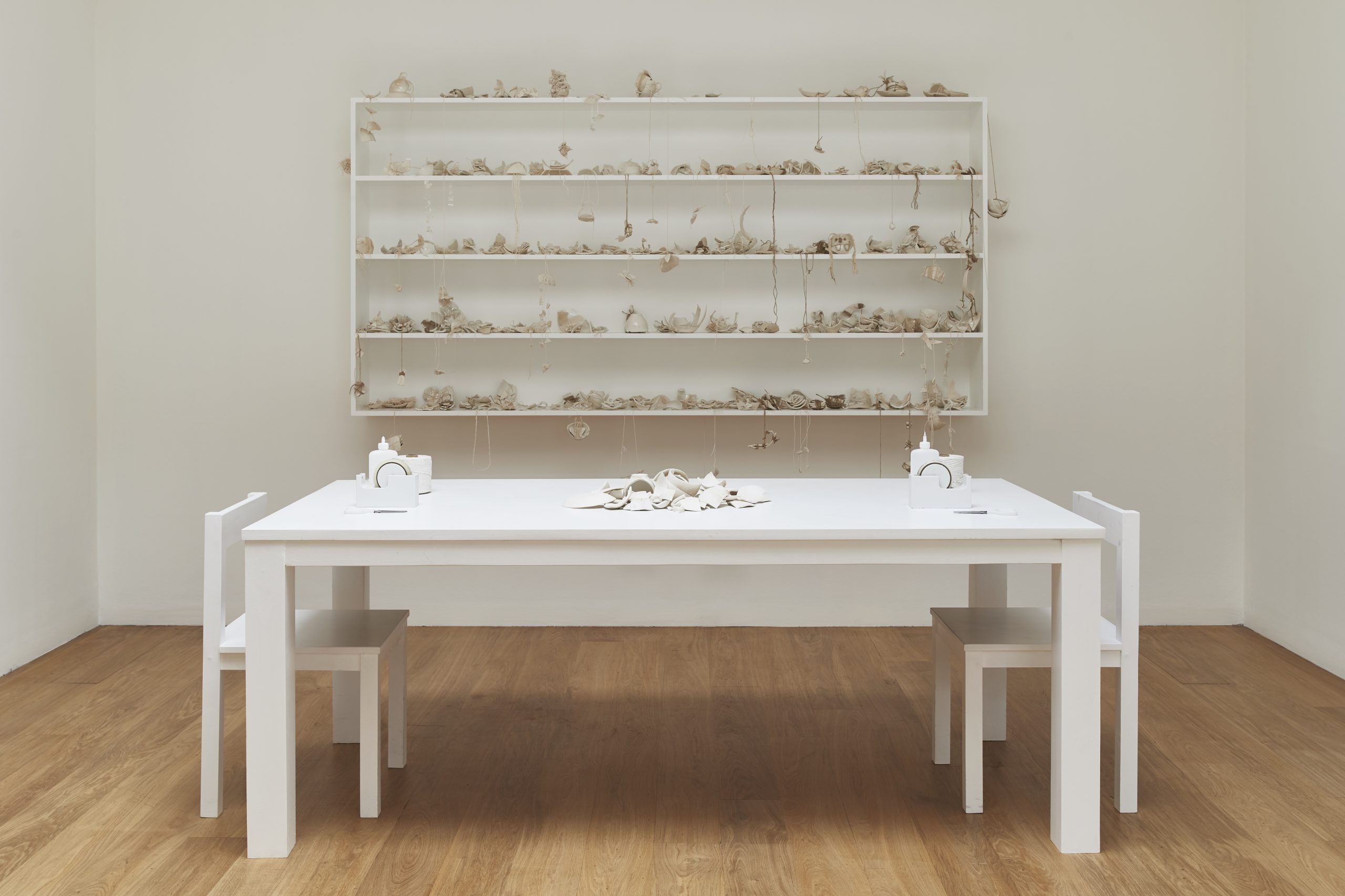 These are the instructions that artist, musician and activist Yoko Ono asks visitors to respond to in MEND PIECE for London. The interactive artwork encourages visitors to explore the physical act of repair as a timely metaphor for a different kind of mending which takes place in the mind and through community. Ono has continued a commitment to participation and collaboration throughout her career and has also informed ongoing and tireless campaigns for peace and non-violence.

In time for the weekend, listen to an audience created playlist inspired MEND PIECE for London where songs resonate, reflect and review their individual experiences of the display. Available now on Spotify! 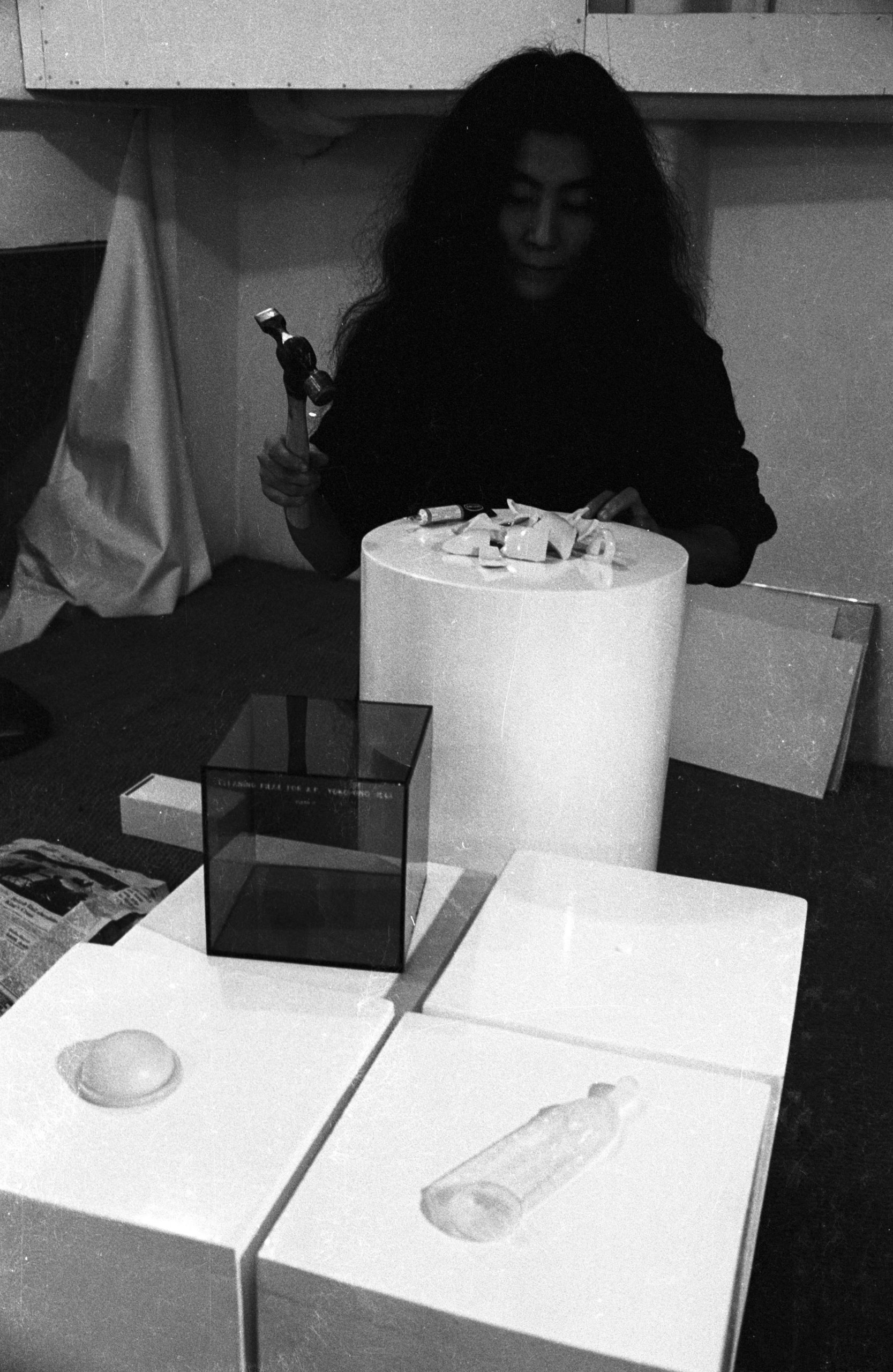 Yoko Ono was born in Tokyo in 1933 before moving to the US with her family in the mid-1950s. After studying at Sarah Lawrence College, she quickly became a catalytic figure within the avant-garde scenes in New York, hosting an influential series of concerts and art installations in her downtown Chambers Street loft featuring the likes of Simone Forti, Jackson Mac Low, Robert Morris and La Monte Young. Over the ensuing decade she lived in New York, London and Tokyo, influencing the development of both Fluxus and Conceptual art, through her instruction, film and performance-based work. From the late 1960s she collaborated with husband and musician John Lennon on experimental pop music releases and anti-Vietnam war campaigns for peace that imaginatively took advantage of her growing international fame. In more recent years she has made full use of digital and social platforms to promote activist causes, always rooted in messages of peace and universal creativity. In 2009 she received the Golden Lion award at Venice Biennale for lifetime achievement.