Artists’ Film International is a collaborative project featuring film, video and animation from around the world. During 2020, works responding to the theme of language unfold across all 20 partner organisations. As our venues’ doors may be shut, we continue to share exciting international work online.

Mohamed A. Gawad (b. 1983, Egypt) envisions a dystopian linguistic future where global communication has developed into an indistinguishable babble of sounds. Repeating a number of curious words, juxtaposed with scenes and sounds from experimental films and audio works such as Stan Brakhage, Alejandro Jodorowsky as well as Buster Keaton, Betalpha (Balbalah) explores how linguistic failure may, like art, be an opportunity to move beyond words to create new meaning. 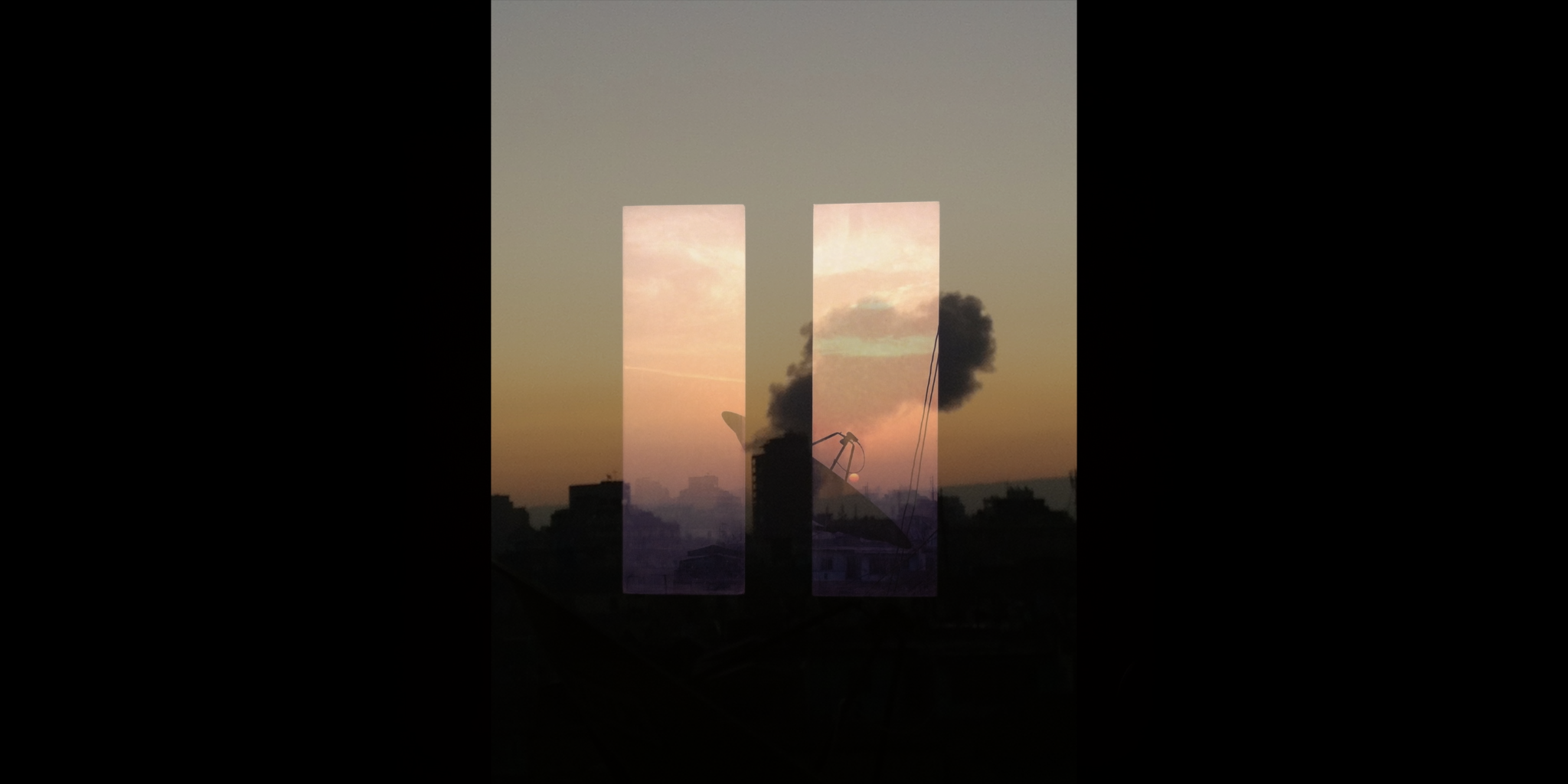 Mohamed A. Gawad is a filmmaker and an editor based in Cairo. He holds an MFA in scriptwriting and editing from RSICA. His works were screened in several festivals and spaces including Berlinale, Internationale Kurzfilmtage Oberhausen, Shnit Film Festival, Contemporary Image Collective – Cairo, and Les Instants Vidéo Numériques et poétiques. He is also a co-founder of Cimatheque – Alternative Film Center.

The Mohammad and Mahera Abu Ghazaleh Foundation brings together artists, curators and researchers from the region and elsewhere, hosting exhibitions, workshops, studios and residencies and a library. The foundation is also developing several learning initiatives in preparation for its art school 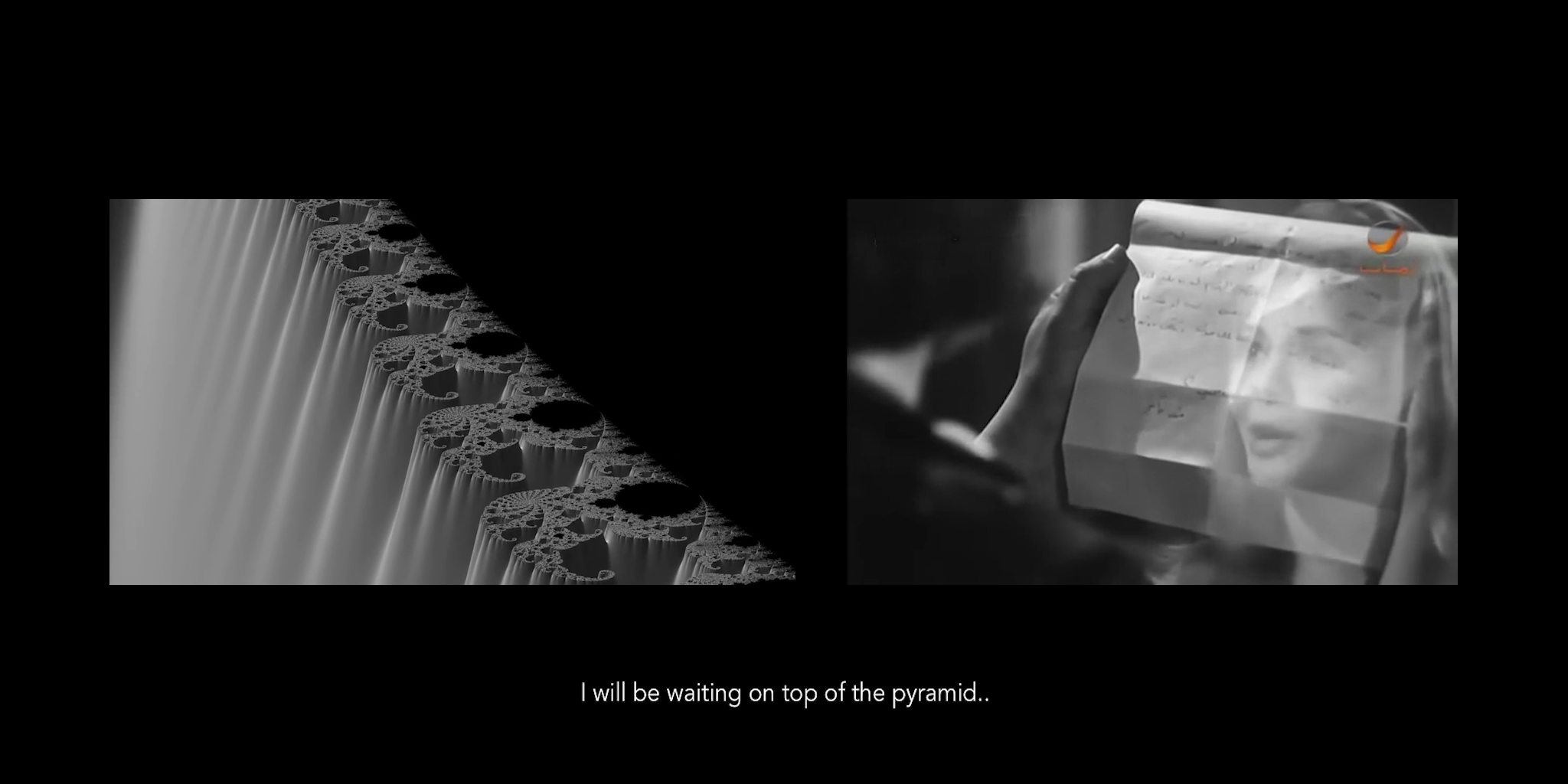