Passwords for Time Travel (2017) by New Delhi-based Raqs Media Collective is made up of a sequence of video clips with superimposed texts that propose a set of new terms, co-joining science and spirituality, and which anticipate a futuristic language. Familiar yet unknown word hybrids like ‘Clusterrestial’, ‘Abracadastral’, and ‘Dronosapien’ combine the enigma of a spell with the precision of a dictionary entry. They scroll over images of landscapes, cityscapes, and lo-fi digital footage which elaborate upon the multiple meanings of the texts in an imagined glossary for future use. 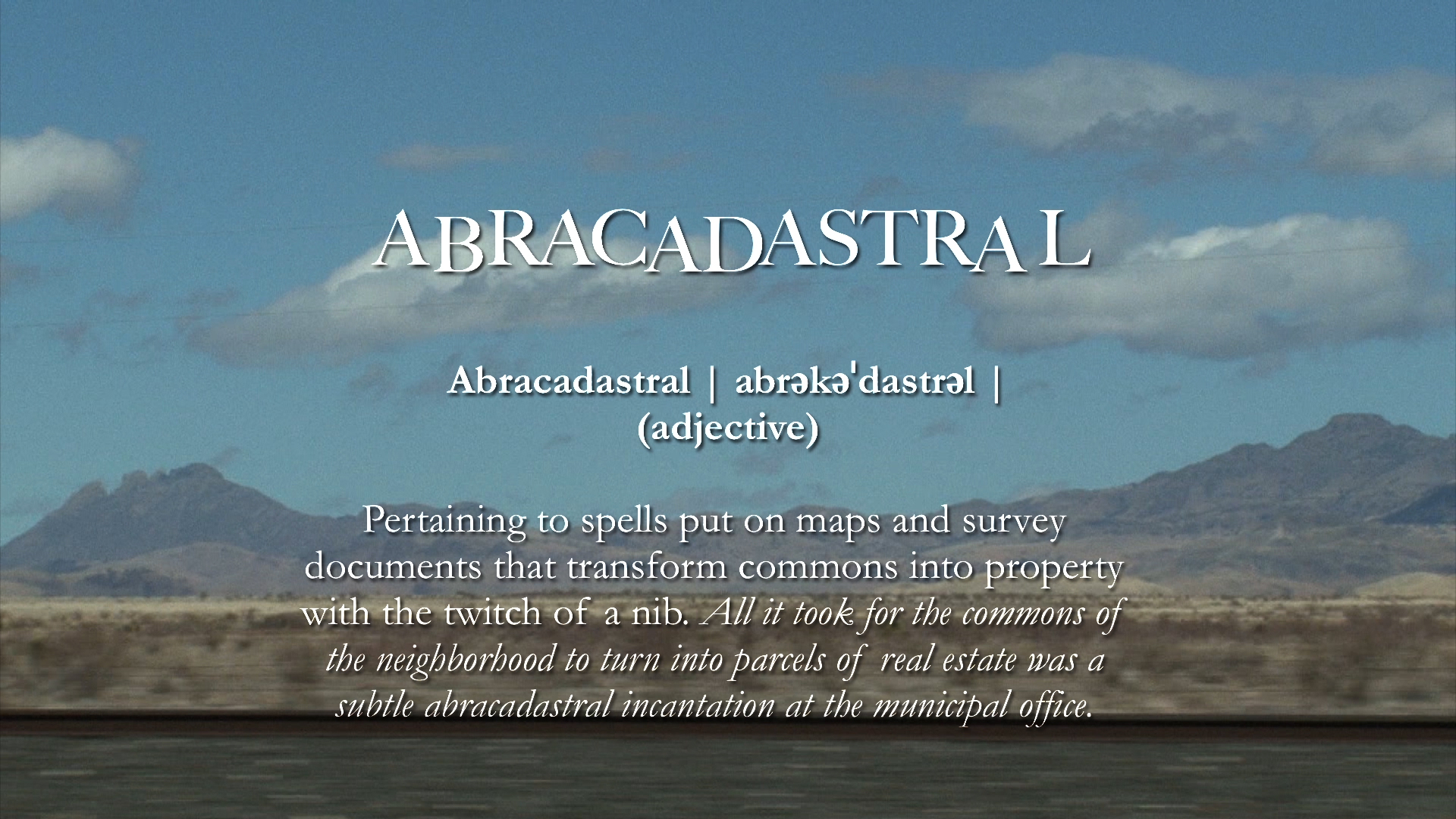 Project 88 was established in 2006, in Mumbai. The gallery supports artists in long-term relationships to facilitate understanding and awareness of their continually evolving practices in India and in international venues. They work with established artists and with a generation of emerging artists within India who are making innovative, experimental, and ambitious works in all media and modes within a conceptual framework. 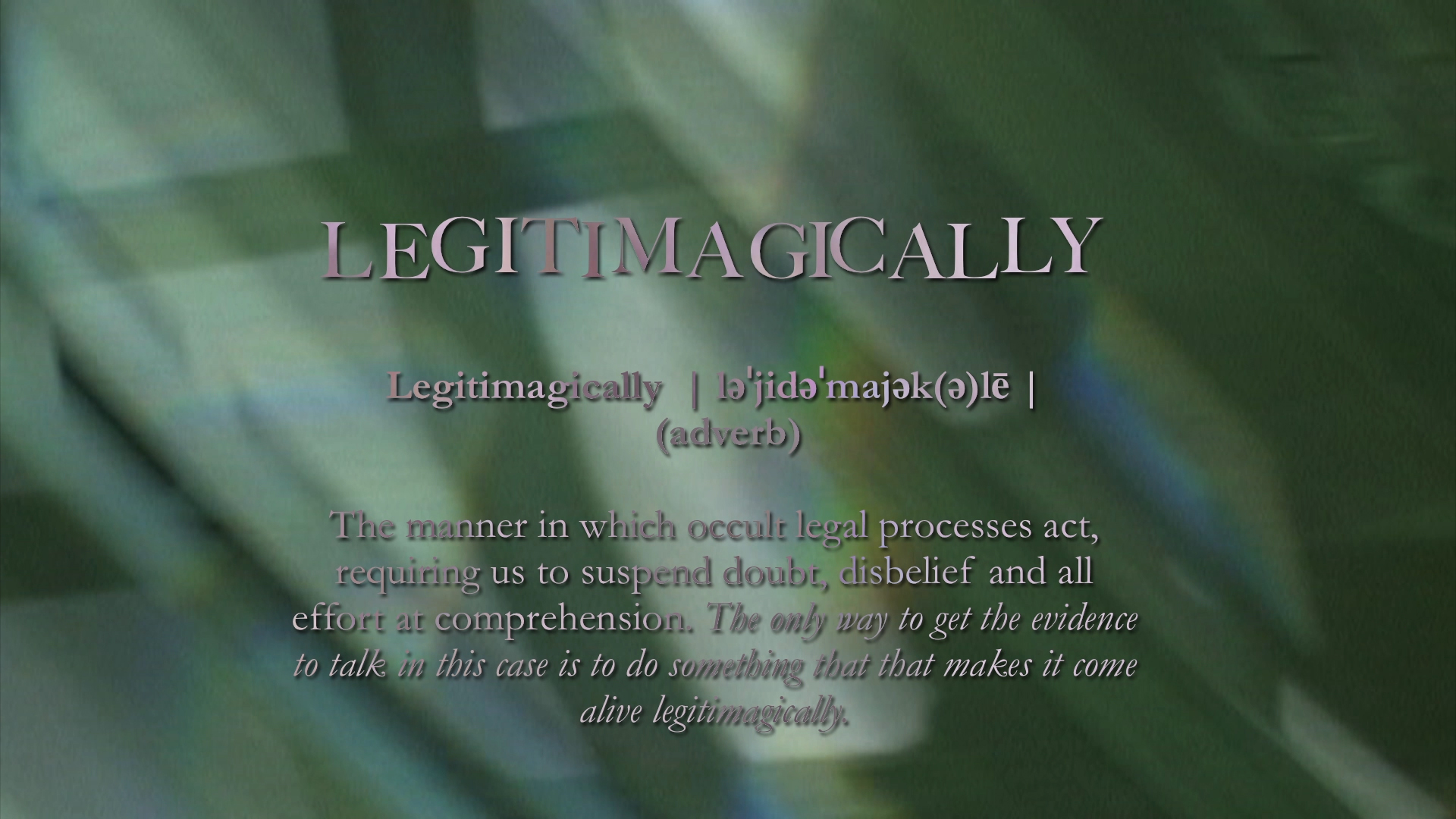