Got what I got the hard way
And I make it better, each and every day
So honey, said don’t you fret
‘Cause you ain’t seen nothing yet

Tune into the soulful sounds of Theaster Gates: A Clay Sermon through a new Whitechapel Gallery playlist, selected by Chief Curator Lydia Yee and guest DJ Jason Moran. Filled to the brim with R&B, disco and jazz tracks – from Sam & Dave and Nina Simone, to Wilbur de Paris and Rahsaan Roland Kirk – the list is, like Gates’s own work, ‘overflowing with history and context and ideas’ (Time Out).  Available now on Spotify! 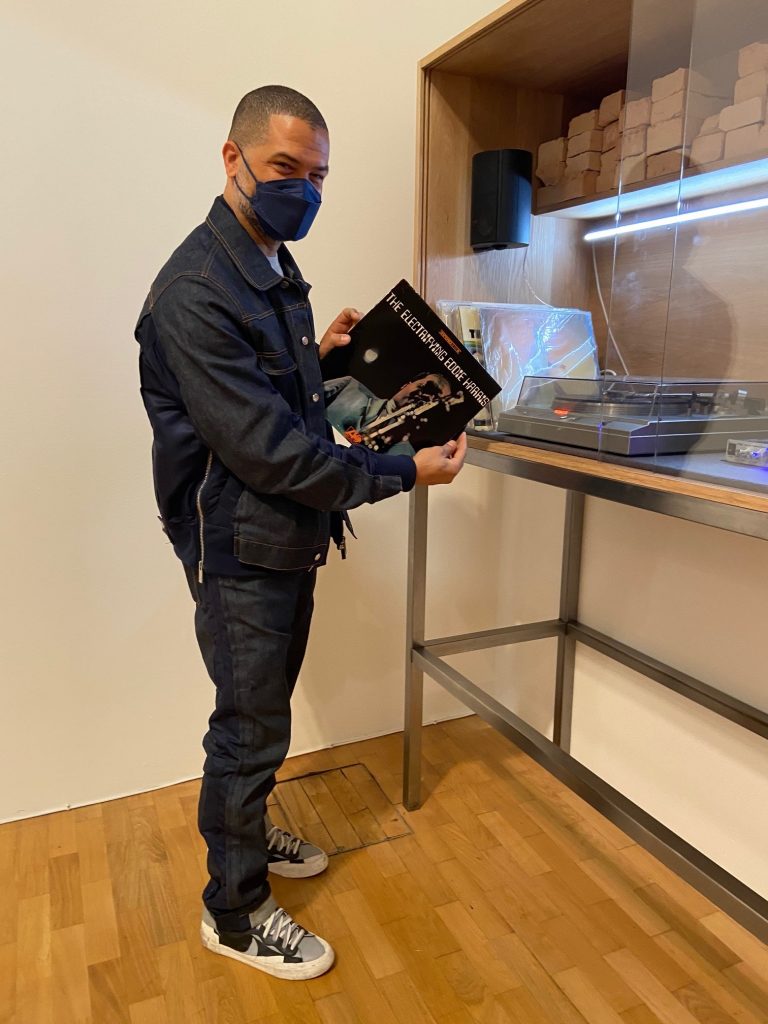 Jason Moran pictured with Song for Masons (2016) in Theaster Gates: A Clay Sermon at Whitechapel Gallery.

Music has been central to Gates’s upbringing and wider artistic practice, having learned to sing in a Baptist church choir as a child. In the 1990s he began giving performances at the pottery wheel, spinning his creations not unlike a DJ’s turntable.

During your next visit to the Gallery, listen carefully to see if you can hear any of these songs playing throughout the exhibition. Each has been borrowed from a record in Gates’s multimedia installation, Song for Masons (2016), a vitrine which holds small ceramic vessels and bricks, a record player and a selection of vinyl from Atlantic Records. Professor Monica Miller notes, “just as the vessel functions as both utilitarian object and metaphysical prompt for Gates and for potters more generally, the wheel performs a similar function, acting as a proving ground, spinning out possibility in what seems like an unending circular motion or loop… The throwing of pots is here akin to both the work of a priest and a DJ, the spinning wheel is the energy behind the prayer and, ultimately, the pump of the jam.” 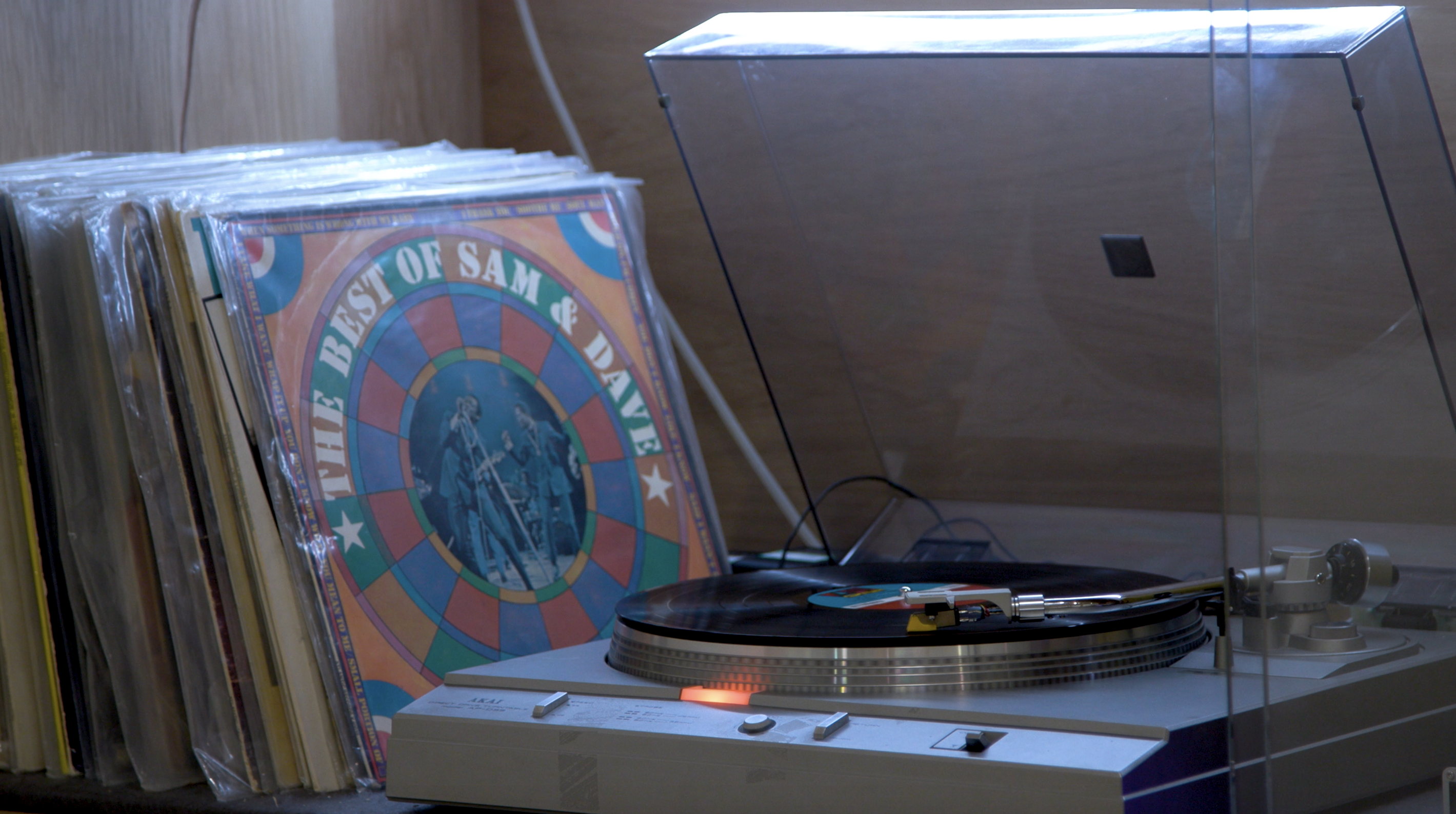 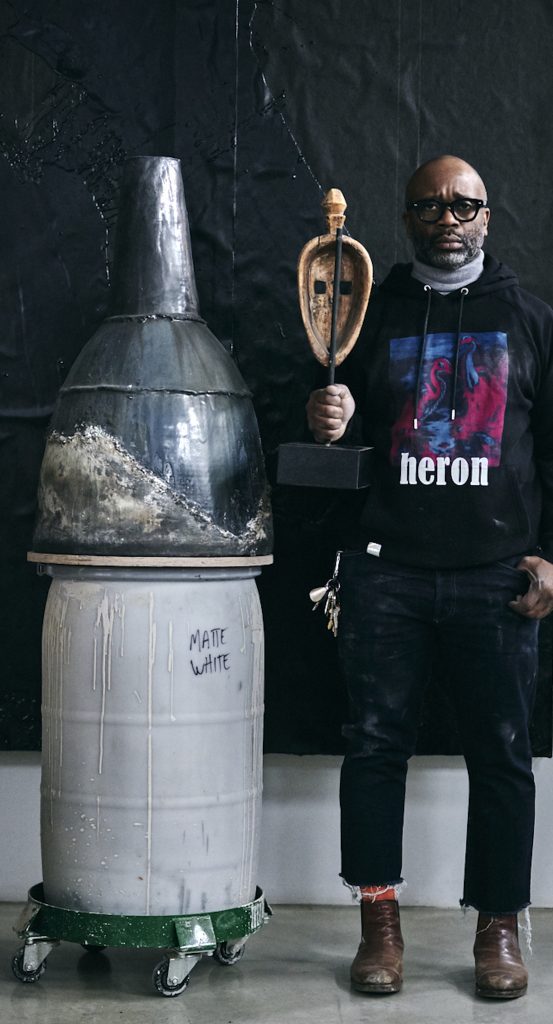 Theaster Gates: A Clay Sermon is on display until 9 January 2021. Book your free tickets here.