We asked the artists included in The London Open 2015 to choose books that inspire them to create artwork. Reflecting the eclecticism of the work included in the show, the reading list ranges from artists books, fairytale to politics and theory. 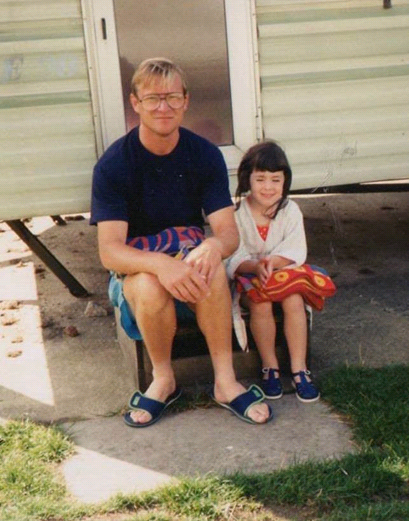 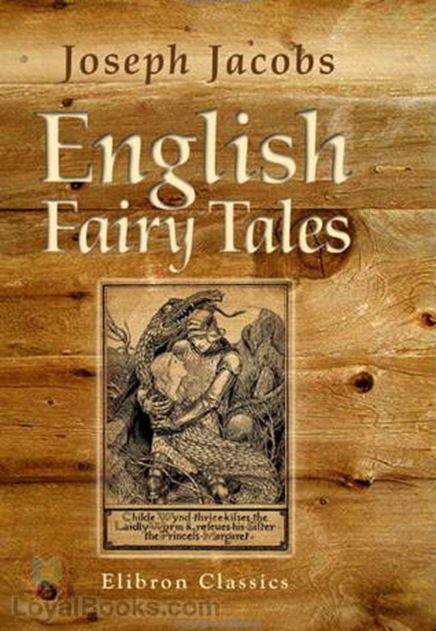 “When we read this book at school I was probably only six years old, the house built first from straw, then sticks, and finally bricks, I was thrilled, my father is bricklayer after all. This book makes materials so important, bricks represented permanence, straw fragility, and my Dad appeared to be at the centre of it all, it was brilliant.” 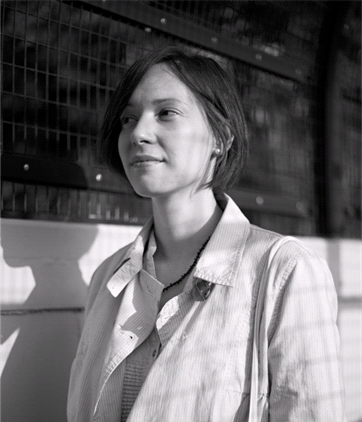 “This book offers an alternative approach to thinking about cities, how they are formed and how they function. I always return to it, again and again, each time discovering new imaginative potentialities of cities. It is a strange, fascinating, inspiring and intriguing little book.” 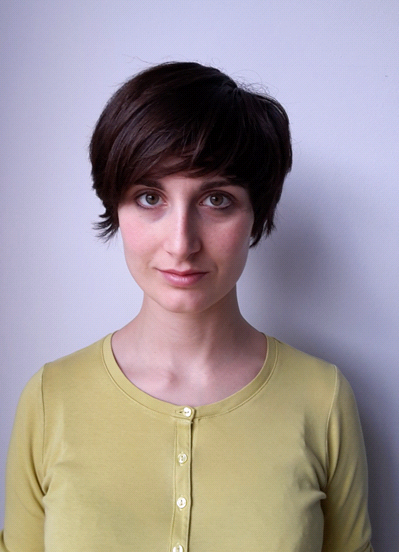 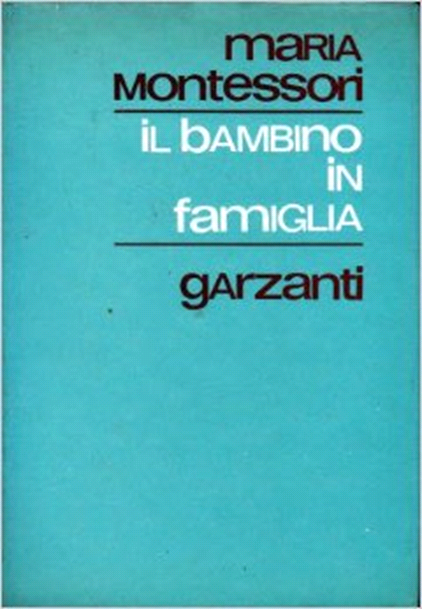 “This book addresses children and their education from the point of view of humanity in general. The author considers the option that children across countries and social classes are the oppressed part of humanity. The book unveils the possibilities that children and their education could offer to a renewal of human kind. It is a revolutionary book that through a pedagogical frame presents strong, philosophical ideas. It’s a simple text full of love.” 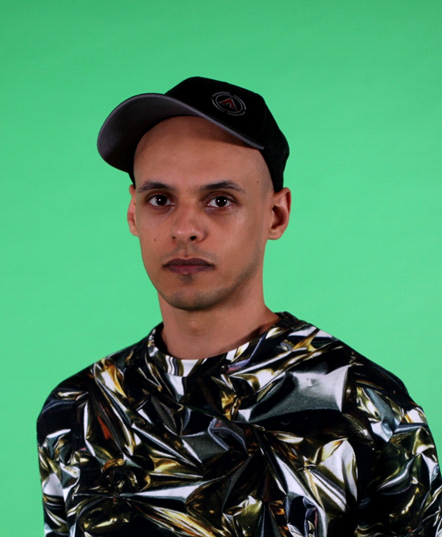 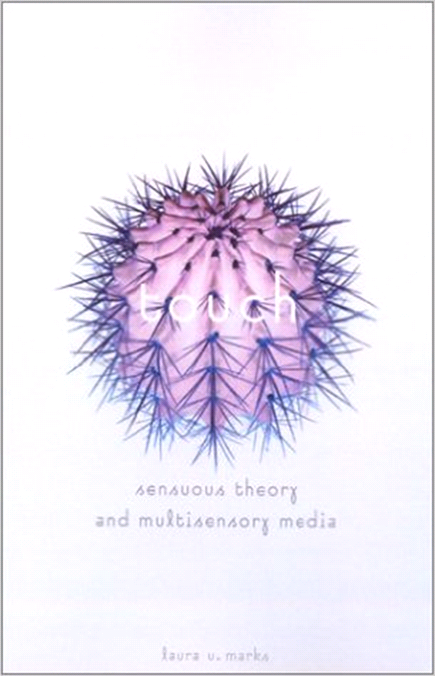 “I’ve developed an affinity with the book and really appreciate some of the descriptions and definitions of haptic viewing. Laura Marks’ writing has offered me rich textures and tools with which to understand my own position in relation to image making.” 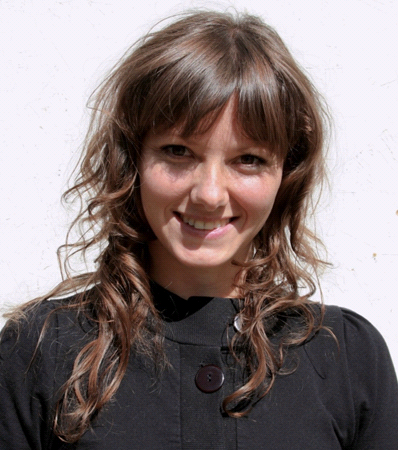 “As a child I was a zealous reader, often reading by torchlight after lights were turned out. But somehow during higher education I stopped reading. One Hundred Years of Solitude by Gabriel García Márquez was the first book I read after I finished art school. It allowed me to fall in love with reading once more. Now I read avidly – a single word or sentence can often be the inspiration and foundation for new work.”

Alexander Duncan
Wave: A Memoir of Life After the Tsunami
by Sonali Deraniyagala 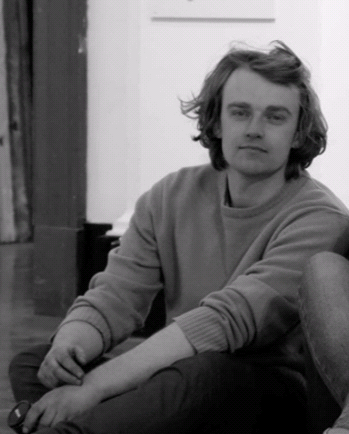 “It’s the most extraordinary description of grief and immersion. At times fiercely intimate and physical whilst remaining immaculately unsentimental. I think it’s the honesty with which she writes about the everyday subtleties of existence, and the complexities of the human condition.” 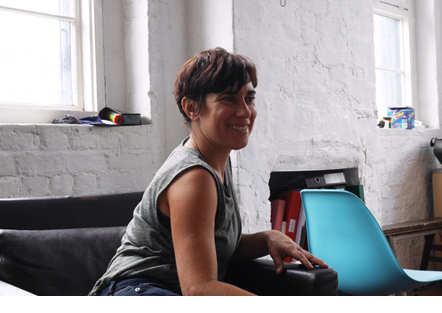 “In 2013, while preparing what would be my first solo show in Lima, after more than 10 years away, I found Happy Valley, the first published novel by Patrick White. It struck me that although Happy Valley is set in a small town in Australia and the landscape couldn’t be more different from the one in Lima, the characters and mood in the novel reminded me of many aspects of the Lima where I grew up. Happy Valley is a place from where everyone wants to escape but somehow stays trapped in the boredom and disappointment of their routine.”

Zehra Arslan
Will Happiness Find Me?
by Peter Fischli and David Weiss 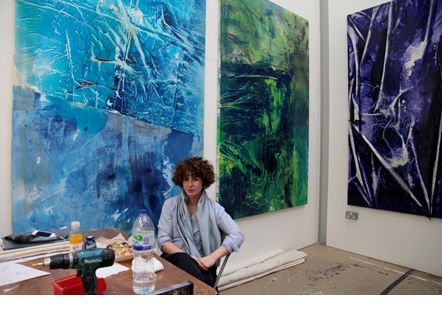 “Fischli and Weiss’ book highlights the importance of gesture, language, lightness and humour. Questions are an important creative tool and the most valuable entry point into a conversation, as a person and as an artist. This book is in a sense a tactile and solid representation of the elements that move me when I look at art. It is amusing, engaging and profound.”

Nelmarie du Preez
Reassembling the Social: An Introduction to Actor-Network-Theory
by Bruno Latour 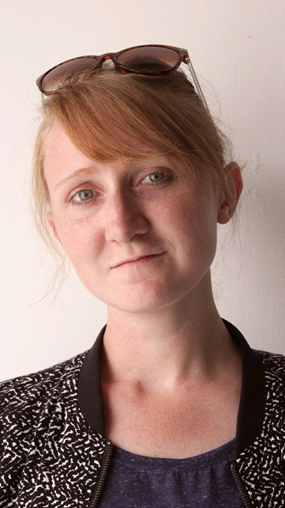 “For Latour, the term “collective” refers to the associations between human and non-human actors. He wants to reassemble ‘society’ as a ‘collective’ and argues “we should not limit in advance the sort of beings populating the social world”. Inspired by these words, my work presents myself and my computer/robot as equal actors in a performance based collective where we explore the politics of trust and otherness.” 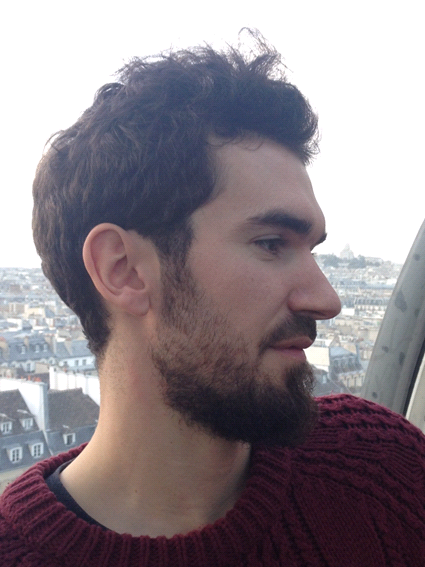 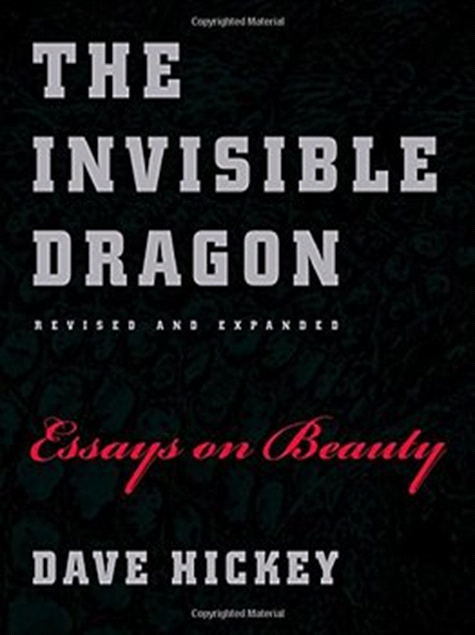 “A giant thunderstorm churning up the sky.
Skin bubbling under a freshly removed plaster.
Driving past a car crash.
The book introduced me to the dynamic potential of grotesque beauty.
These contradictions are always present in my work.”

The London Open 2015 is on show at the Whitechapel Gallery until 6 September 2015.