Writer in Residence Heather Phillipson and Curator: Public Programmes Antonia Blocker engaged in a virtual ‘call and response’ while preceding Phillipson’s live performance at the Whitechapel Gallery in 2015.

From the beginning of April to the end of July 2015, the pair shared snapshots gleaned from their day-to-day lives across Twitter, Facebook, iMessage and YouTube. From poems and quotes taken from their research, to advertisements, to heart-related music and videos, these fragments informed Phillipson’s performance, in which she used sound, video and action to present the heart as an overworked emotional motif and muscle. 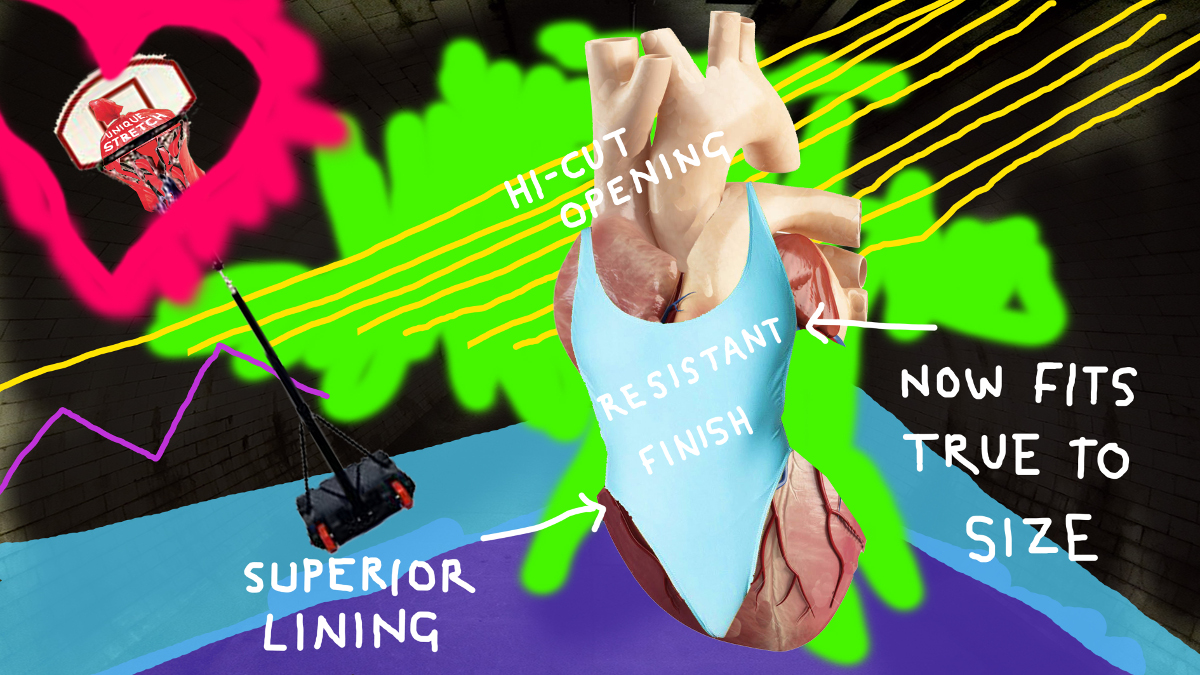 Over the past few months, Heather Phillipson and I have engaged in an eclectic call and response. We began with the idea of a visual Q&A, imagining we would send each other images  – one as a question, one as a reply – across social media platforms. The result is more firmly based in text than we originally anticipated, and rather than a coherent back and forth, what has emerged is a tangential unravelling of mutual thoughts and fears through shared words, and the occasional image, link or song.

Sometimes the associations are clear; sometimes they are more obtuse; sometimes completely fanciful. We hope the reader will be able to discern their own connections, creating a personal path through these fragments and perhaps prompting derivative digressions. 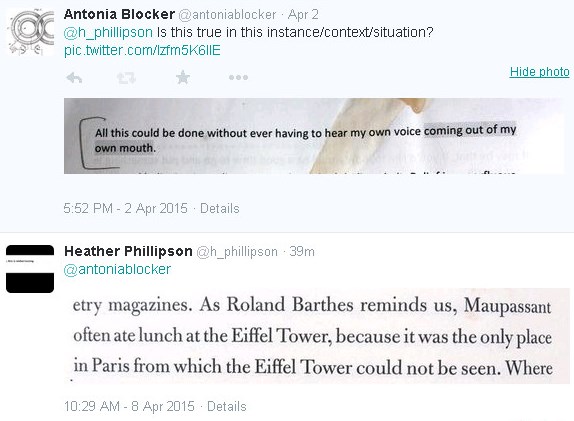 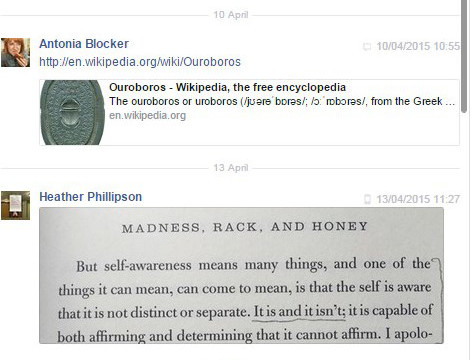 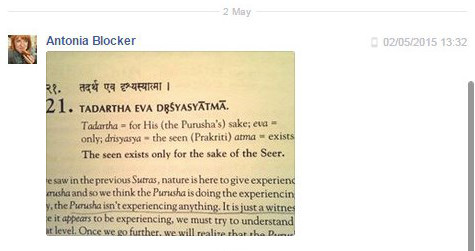 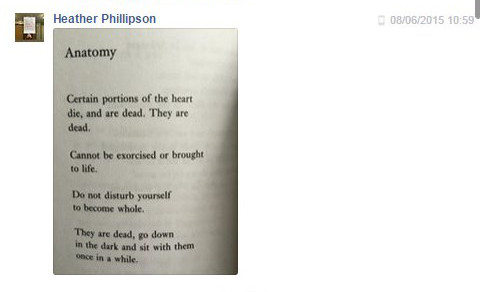 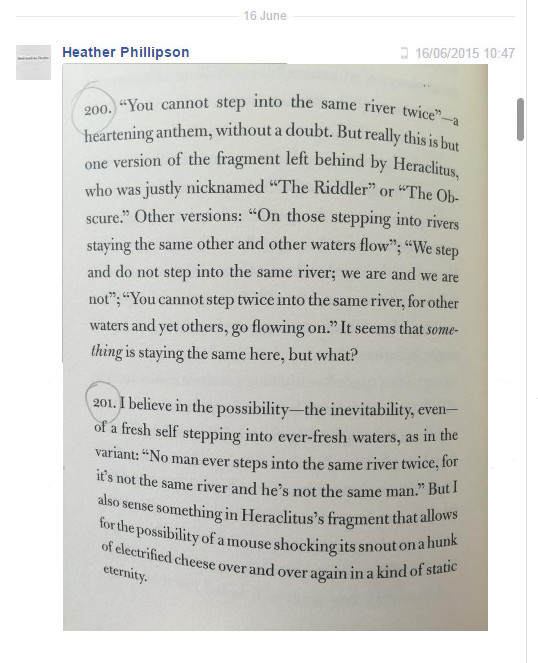 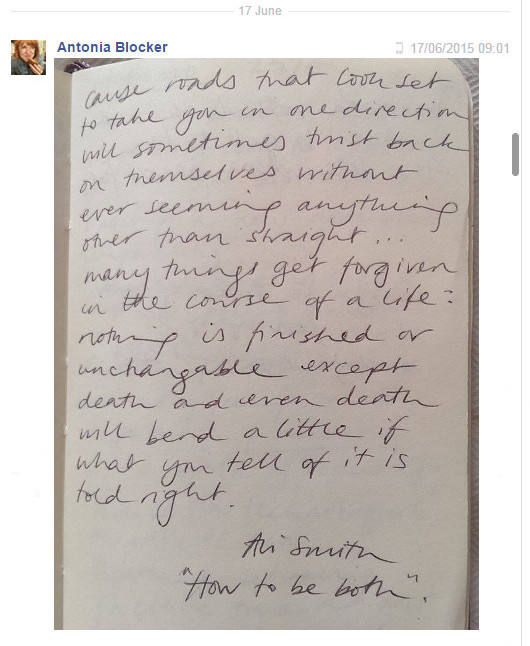 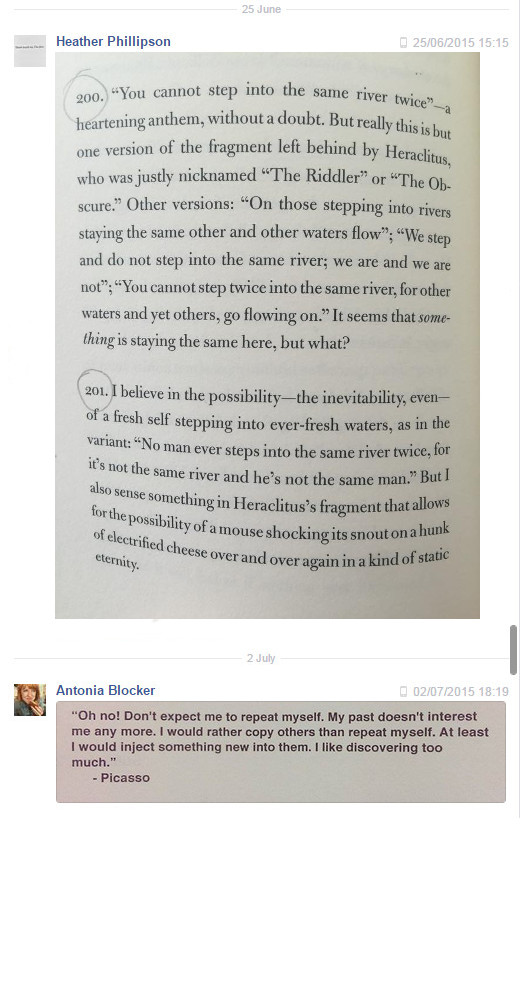 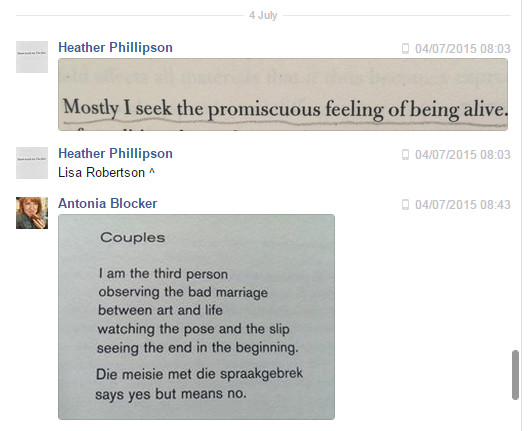 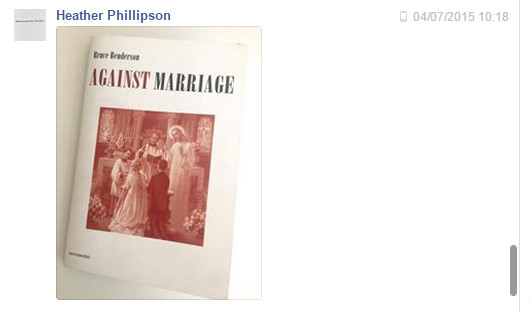 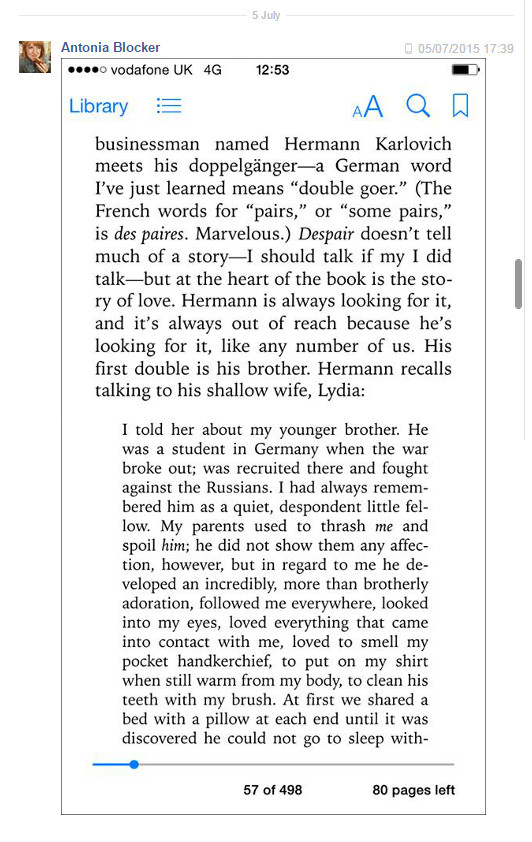 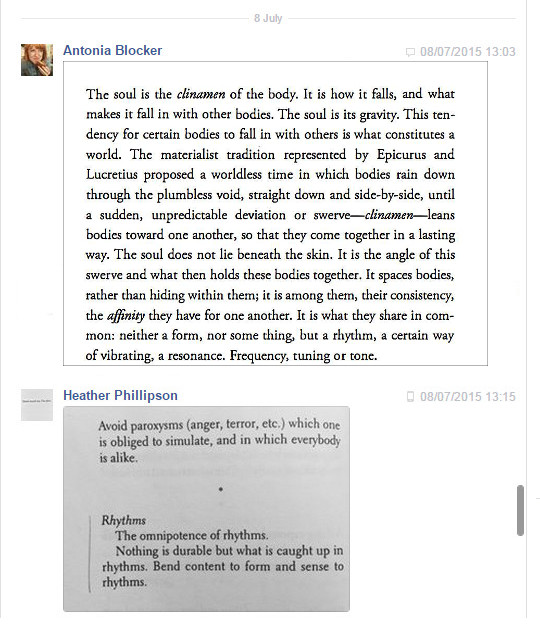 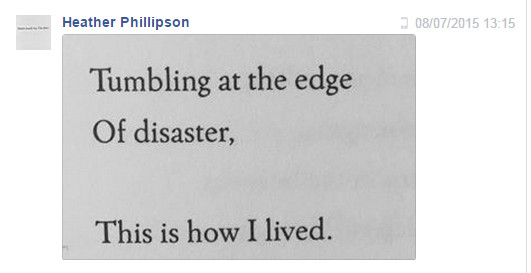 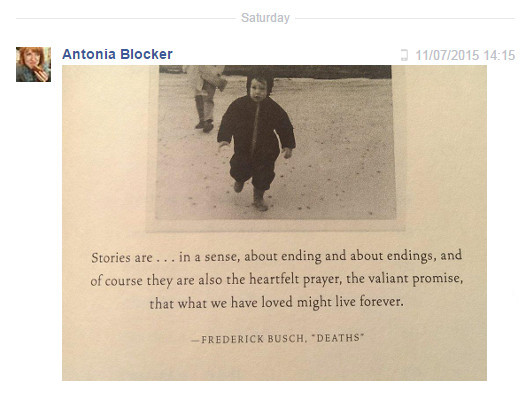 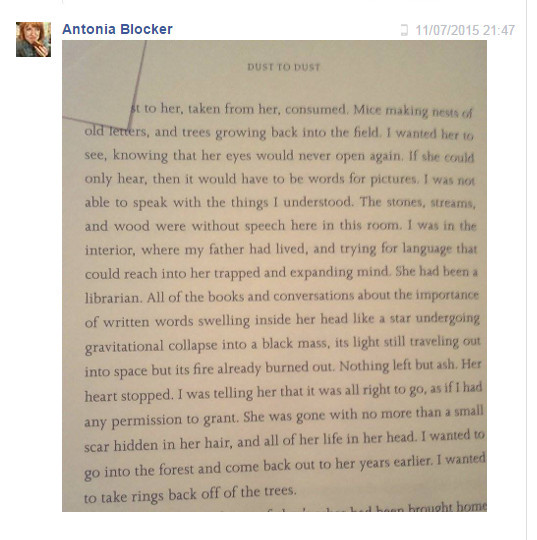 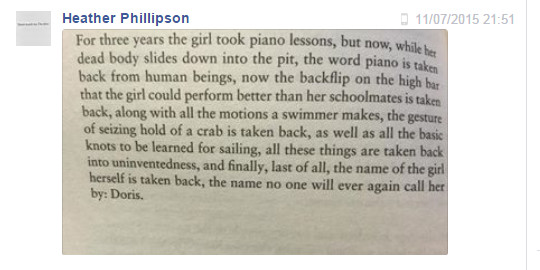 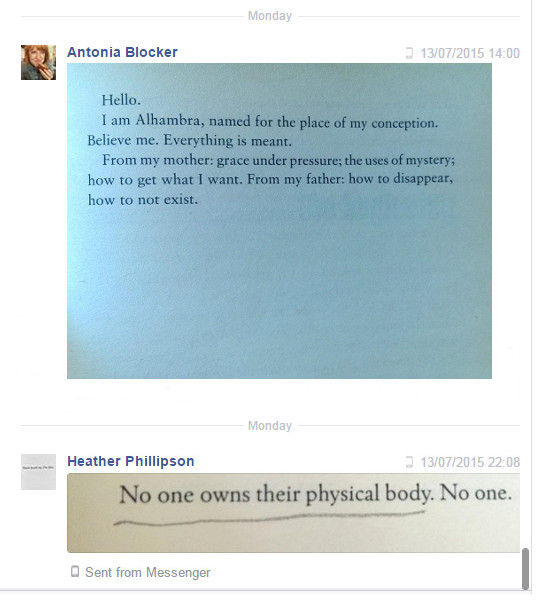 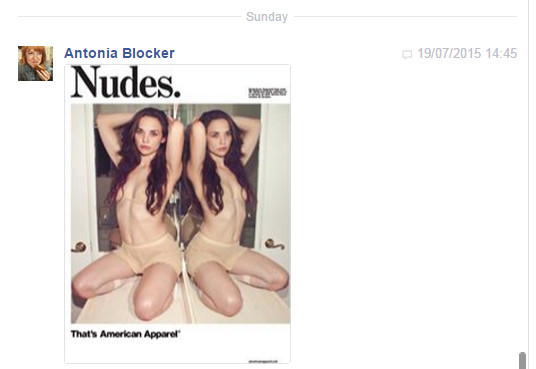 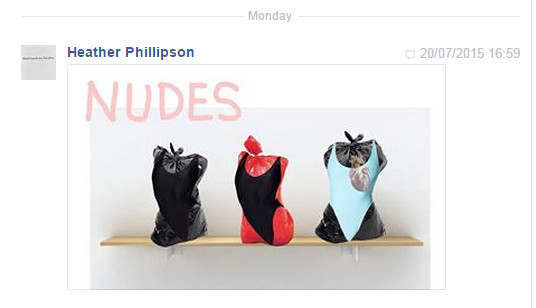 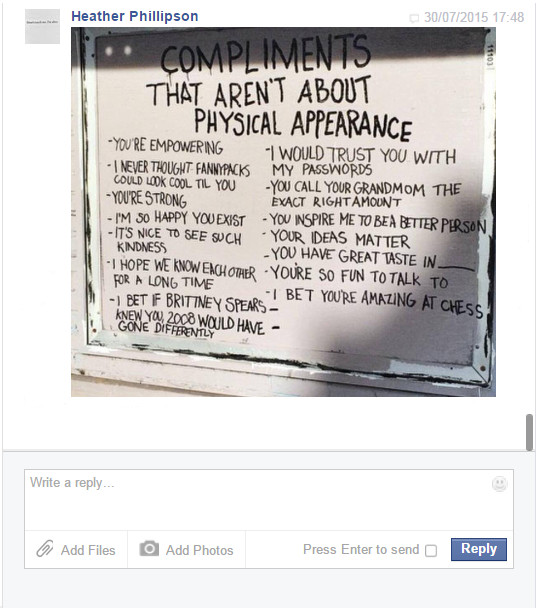 Heather Phillipson performs at the Gallery on Thursday 6 August 2015 . Find out more here.

Read part one of the Writer in Residence blog series here.