Was the hammer-sickle motif an ancient symbol for power before the advent of writing? Questions raised by the discovery of a major curious archaeological artifact are at the centre of Sanzu Ding and Its Patterns by Yao Qingmei.

Professor Yao has been extensively researching the ‘Sanzu Ding’ ritual tripod-shaped vessel from the Neolithic period, which bears a mysterious symbol similar to the hammer and sickle of modern Communism. Playing on the traditions of TV reportage and documentaries, we see a news presenter interviewing a range of experts including a curator, an archaeologist and a specialist in Chinese ideograms, all named Professor Yao and played by the artist. The work takes us on a captivating journey to locations across the globe, from the Guimet Museum of Asian Arts in Paris to the Xi’an region in China, seamlessly jumping from one language to another. Professor Yao is a fictional character developed by artist Yao Qingmei through a series of international performative lectures, videos and installations playing on museological traditions. 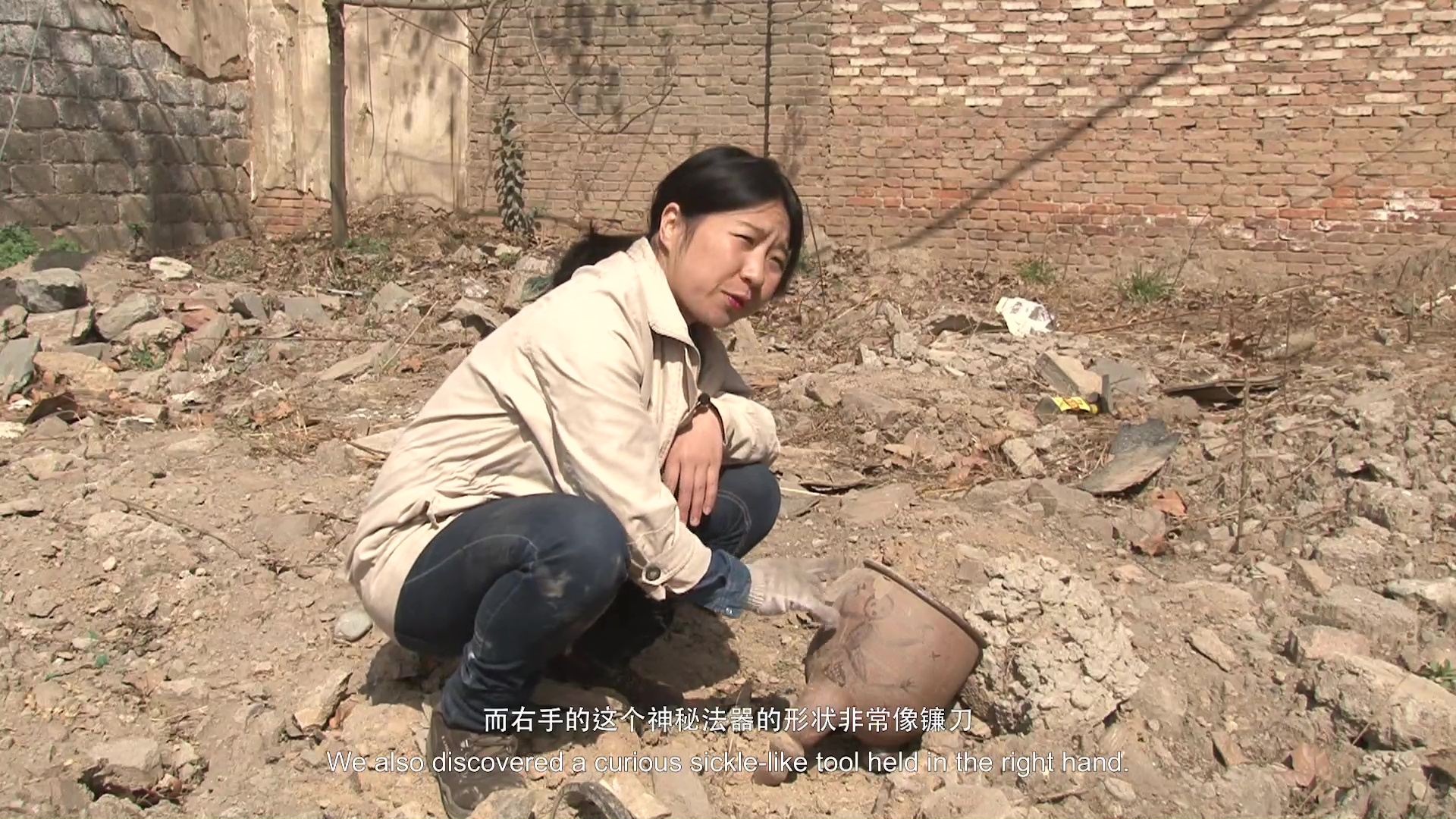 Yao’s practice traverses the boundary between performance and its site, frequently enacting interventions in public spaces to unsettle the parameters of their reality and surroundings. Her artistic practice is deeply rooted in a critical reflection into the formulation of political and social discourses, exploring how symbolic gestures gain or lose power through forms of appropriation and displacement. Humour, which is constantly employed to expose absurdity, plays an important role in her work. Offering different methods of resistance, her theatrical performances and interventions are realised in the overlapping burlesque traditions of satire and parody, combined with framing devices influenced by theatre sets and costume, academic lectures, the interplay of image and text, and choreography inspired by modern dance. 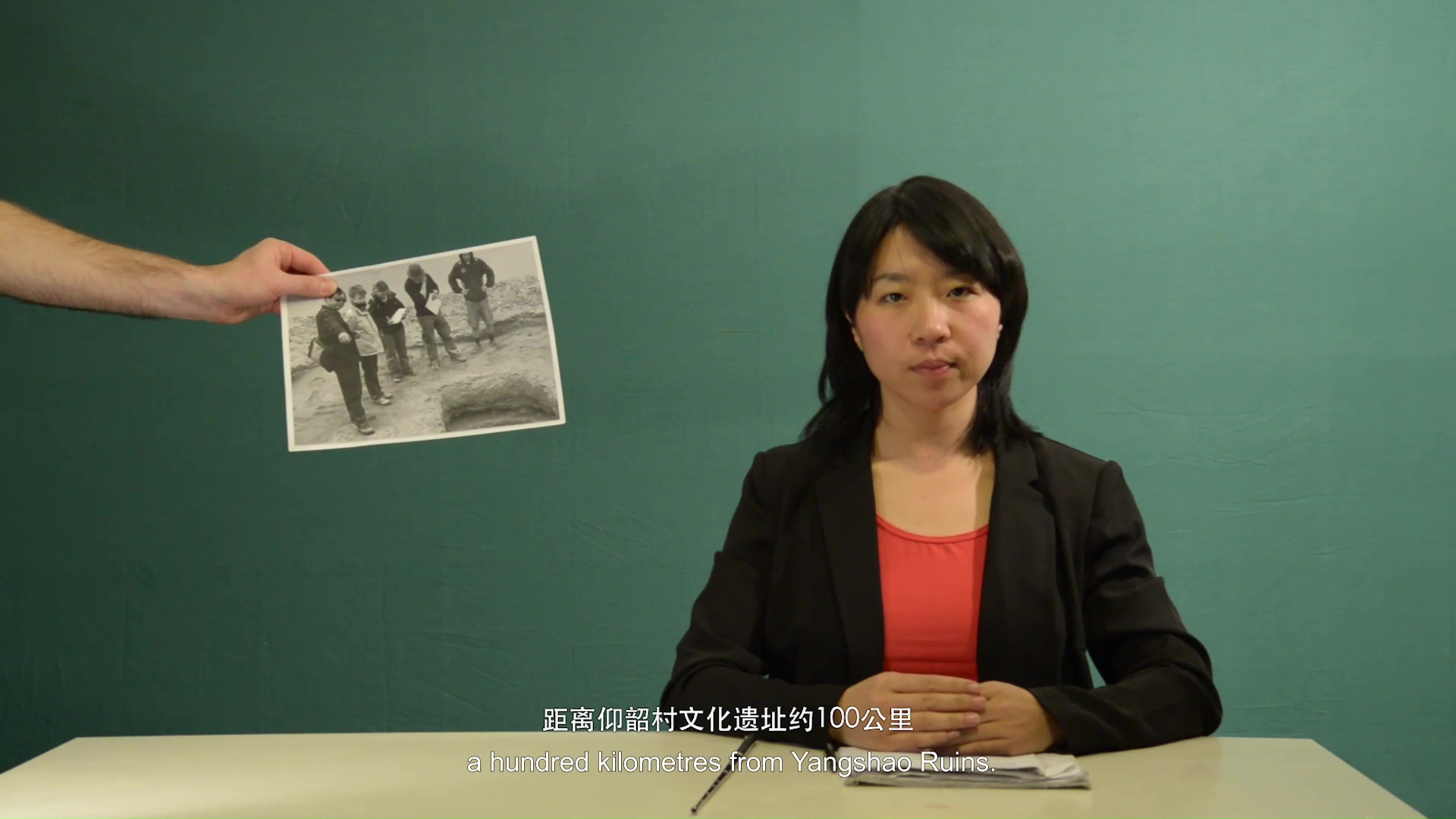 Yao Qingmei (b.1982, Wenzhou, China) currently lives and works in Wenzhou, China and in Paris, France. She received her DNSEP with honours from Villa Arson, Nice, France in 2013, and was the winner of Prix spécial du jury at the 59th Salon de Montrouge in 2014, the Young Chinese Artist of the Year Prize in 2017, and the Prix Jeune Création of Paris in 2018.

Para/Site is a non-profit organisation which produces, exhibits and publishes both local and international artists projects. Founded in 1996 and spread across 2 two sites, it is one of the leading independent art spaces in Hong Kong and the region.