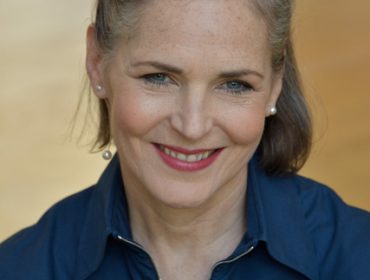 Erin Bell joined as a Trustee in October 2018. Erin is a consultant and an executive coach with a particular focus on the arts. Prior to this she worked for over twenty-five years in global financial services (investment management), at The Capital Group, concentrating on investment and development, and before then, in comics and fashion. Erin has been involved with The Whitechapel Gallery in a variety of areas – The Commissioning Council, Art Icon Committee, as well as being a co-sponsor of the Summer Boot Camps. She is also a member of the Council of the Serpentine Gallery, where she sits on the Exhibitions Committee, and a patron of other arts’ organisations. Erin has a BSc from LSE and received her MBA from London Business School. 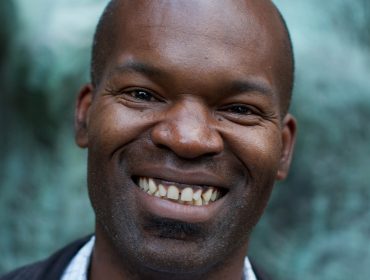 David Dibosa trained as a curator, after receiving his first degree from Girton College, Cambridge. He was awarded his PhD in Art History from Goldsmiths College, University of London.  During the 1990s, he curated public art projects. He was Senior Lecturer in Fine Art Theory at Wimbledon College of Art, University of the Arts, London (UAL) from 2004-2008. He remains at UAL where he is currently Reader in Museology with responsibility for leading the MA in Curating and Collections. David Dibosa is co-author of Post-Critical Museology: Theory and Practice in the Art Museum (Routledge, 2013). His other published work on museum culture includes: Fugitive Direction: Reflections in the Tropenmuseum (2015); and ‘Engaging Reciprocity, Exhausting Critique, Countering Spectacle’ (2017). Photo: Gavin Freeborn. 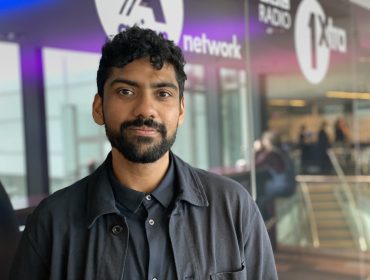 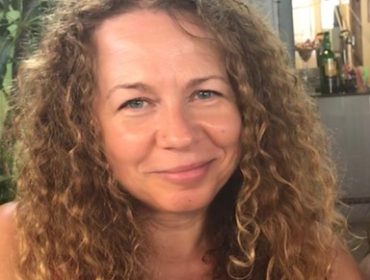 Samantha Leonor Renovales Hill has over 21 years’ experience as a secondary school art teacher and over fourteen years as Head of Art at St. Paul’s Way Trust School in Tower Hamlets. Samantha also co-manages the THAT network (Tower Hamlets Artist Teacher network), which aims to support art departments across Tower Hamlets and art teachers as educators and artists.  Samantha is currently working on her MA at Goldsmiths in Artist Teacher and Contemporary Practices. 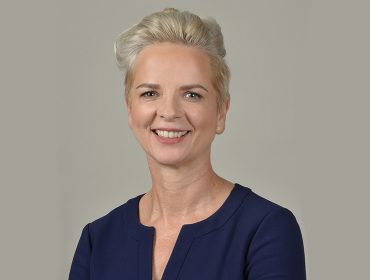 A leading employment law solicitor with international law firm Rudnick Brown, Nicola Kerr was appointed as a Trustee in 2016. 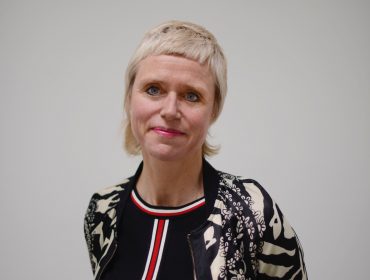 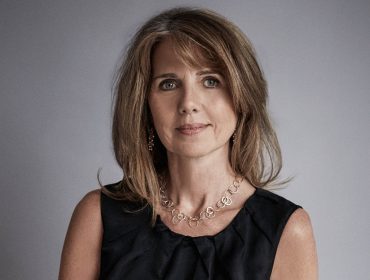 Sarah Miller, Luxury Brand Ambassador of The Wall Street Journal, runs Sarah Miller and Partners, an independent agency that creates brand strategies and content (digital and print) for a range of luxury and lifestyle brands. She was founding Editor-in-Chief of Condé Nast Traveller UK, and also launched Condé Nast Traveller in China. On leaving Condé Nast she was appointed European Editor of Travel + Leisure. Based in London, she has worked extensively with fashion, arts, design, lifestyle and travel opinion formers from around the globe, and is an Honorary Fellow of The Royal College of Art. Sarah also edits for a range of internationally renowned publishing houses. Recent projects include Studio 54 (Rizzoli, New York), London Uprising: Fifty Fashion Designers, One City and a Los Angeles companion title LA Fashion. She was also the author of Where Architects Sleep, (all published by Phaidon). 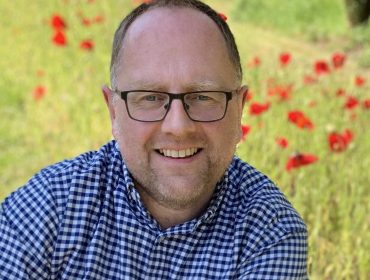 Ian Pleace is a Chartered Accountant who chairs the Gallery’s Finance Sub Committee, having joined the Board in October 2021.  He qualified with Deloitte, where he had a 17-year career, focused on audit and corporate finance assignments for a range of clients in the publishing and media sectors.  From 2015 to 2019 he was the Director of Finance at Goldsmiths, University of London, and was previously the Director of Finance for BBC Nations & Regions.  He is currently a director of i2 Media Research, the National Tramway Museum Society and Relate.  He has previously served as an independent member of the Audit Panel of the London Borough of Lewisham 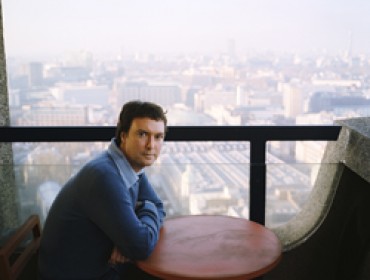 Alex Sainsbury (born 1968) joined Rear Window – a small group organising contemporary art exhibitions in found spaces in London – in 1995. In 1997 he co-founded the arts charity Peer. He set up a two year gallery project, 38 Langham Street, in 2001, and from 2005 directed Raven Row, a non-profit exhibition centre in Spitalfields which opened in 2009. He also established the grant-making charity Glass-House Trust in 1993, co-initiating various projects related to child development and social housing, and most recently MayDay Rooms, a social resource at 88 Fleet Street, holding historical material linked to social movements and experimental culture.