in conversation with Michael Asbury

Anna Maria Maiolino’s significance for the history of art in Brazil from the 1960s onward cannot be underestimated. The artist who continues to be a prolific producer of new work – sculpture, drawing, performance, photography and beyond – is in conversation with curator and Art Historian Dr Michael Asbury on the occasion of her major exhibition at the Whitechapel Gallery.

Please note: This event will be in Portuguese, with on-stage consecutive interpretation for English speakers. 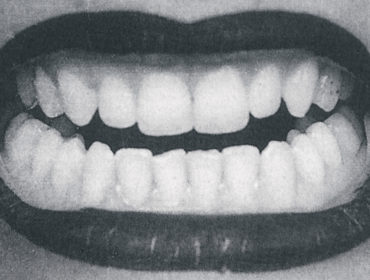 Dr Michael Asbury is an art historian, art critic and curator based in London. He is Reader in the Theory and History of Art at Chelsea College of Arts, University of the Arts London (UAL) and founding member of the research centre for Transnational Art, Identity and Nation (TrAIN), where Anna Maria Maiolino delivered the inaugural lecture for the centre’s ongoing Open Lecture series. Over the last twenty years Michael has written extensively on themes pertaining to modern and contemporary art with a particular emphasis on Brazilian culture.