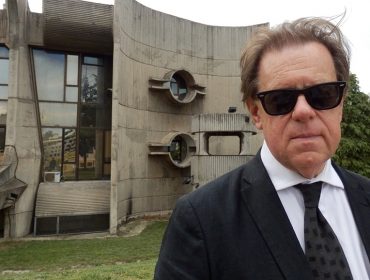 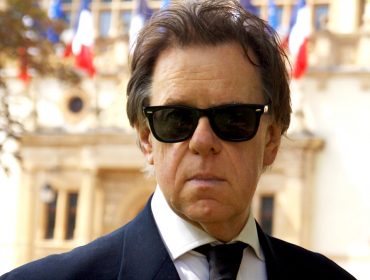 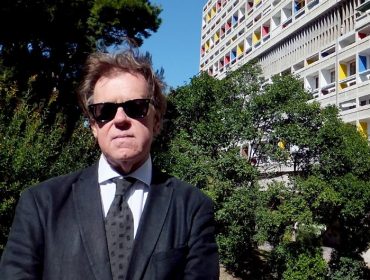 Writer, filmmaker, architectural critic and Britain’s greatest living television essayist Jonathan Meades (b. 1947) is the focus of our summer Retrospective.

For nearly 30 years, Meades has interrogated art, architecture and the everyday to explore national identity and cultural phenomena from brutalism to dictators to caravanning. Through over 50 films for the BBC, he has developed an on-screen persona of a virtuoso and villainous polemicist, constituting a style of filmmaking that merges cultural criticism with performance art. In this retrospective, we look back through Meades’ career from his earliest programmes for the BBC to his most recent filmmaking and writing, a body of work that remains profound, funny and startlingly relevant.

In association with the London Festival of Architecture.

Works Screened:
Get High: The Perilous Attractions of Vertigo (1994)
On the Brandwagon: The Regeneration Racket (2007)

Jonathan Meades is a writer, journalist, essayist, film-maker. His books include three works of fiction – Filthy English, Pompey and The Fowler Family Business – and several anthologies of which the most recently published is Museum Without Walls, which received 13 nominations as a book of the year in 2012. His most recent book, An Encyclopaedia of Myself (Fourth Estate), won Best Memoir in the Spear’s Book Awards 2014 and was shortlisted for the 2015 Pen Ackerley Prize.

He has written and performed in more than 50 television shows on predominantly topographical subjects such as shacks, garden cities, megastructures, buildings associated with vertigo, beer, pigs, and the architecture of Hitler and Stalin.

Matthew Harle is Research Fellow of the Barbican Centre & Guildhall School of Music & Drama, where he is assembling, researching and curating the Barbican archive. Alongside writing and teaching, he regularly screens archive film, television and video and curates the Broadcasting the Arts season at BFI Southbank.

Gareth Evans is a writer, curator, presenter and the Film Curator of London’s Whitechapel Gallery.