Delving into our relationship to the world through the lens of collections from natural history to archaeology and science, the American artist is joined by Whitechapel Gallery Director Iwona Blazwick to discuss his work on the occasion of his new exhibition, Theatre of the Natural World.

For this event, ticket price includes entry to the exhibition.

Mark Dion was born in 1961 in New Bedford, Massachusetts, US and lives in New York with his wife and frequent collaborator Dana Sherwood. He studied at the Hartford Art School, University of Hartford, Connecticut (1981-82), which awarded him a BFA in 1986 and an honorary doctorate in 2002. From 1983 to 1984 he attended the School of Visual Arts in New York and then completed the Whitney Museum of American Art’s Independent Study Program (1984-85). He has had major exhibitions at The Institute of Contemporary Art, Boston (2017); Palais des Beaux-Arts, Paris (2016); Natural History Museum, London (2007); Miami Art Museum, Miami (2006); Museum of Modern Art, New York (2004); Aldrich Museum of Contemporary Art, Ridgefield, Connecticut (2003) and Tate Gallery, London (1999). 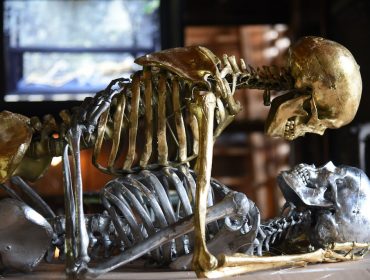 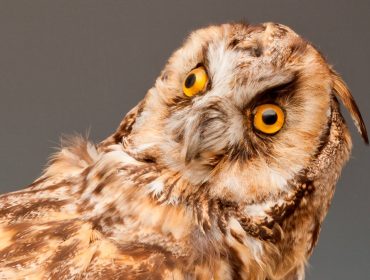 Explore the significance of natural substances in the history of witchcraft, from taxidermy to dried plants.