Sarah Lowndes: The DIY Movement in Art, Music and Publishing

Dr. Sarah Lowndes presents the findings of her book, The DIY Movement in Art, Music and Publishing: Subjugated Knowledges (Routledge, 2016) which has just been released in a new paperback edition for 2018. Lowndes discusses her research into 14 creative cities, beginning with Creative Self-Reliance in the Post-War Period, covering San Francisco, Los Angeles, Dusseldorf and New York, moving onto DIY and Entrepreneurship in the 1970s and 80s which includes London, Manchester, Cologne, Washington DC and Detroit and concluding with DIY in the Age of Neo-liberal Capitalism, which discusses Berlin, Glasgow, Olympia (Washington), Moscow and Istanbul.

Lowndes’s contention is that Do It Yourself matters because it offers an alternative model to that promoted by neoliberalism.  She argues that DIY is a route to empowerment, for those who feel disenfranchised, which can operate on three different levels: theory, activism and making.  Drawing on examples of DIY art, music and publishing, Lowndes locates the radical potential of DIY in the processes of social cooperation necessary to realise such endeavours, such as mentoring, collaboration and community engagement.

Dr. Sarah Lowndes is a writer, curator and Research Fellow at Norwich University of the Arts. Her publications include Contemporary Artists Working Outside the City: Creative Retreat (2018), The DIY Movement in Art, Music and Publishing: Subjugated Knowledges (2016), All Art is Political: Writings on Performative Art (2014) and Social Sculpture: The Rise of the Glasgow Art Scene(2010). Her curatorial projects include the participatory sculpture park Dialogue of Hands (2012), Studio 58: Women Artists in Glasgow Since World War II (2012), the prose, poetry and art journal The Burning Sand (2013-2016)and under the auspices of Kunsthalle Cromer, Panoramic Sea Happening (2017) and Esplanade: A Procession for Women (2018). 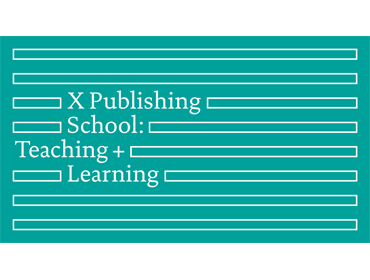