Flight from the City (2015) is about connection, love, separation and transition. Starkly shot in ‘black’ water in the hot springs at Flúðir, Iceland, Langan focuses on the powerful bond between a mother and daughter. In doing so, the film also has universal concerns of humanity in the intimate relationships between a child, a parent or a partner. The film is the second collaboration between the artist and Icelandic composer Jóhann Jóhannsson (1969-2018). 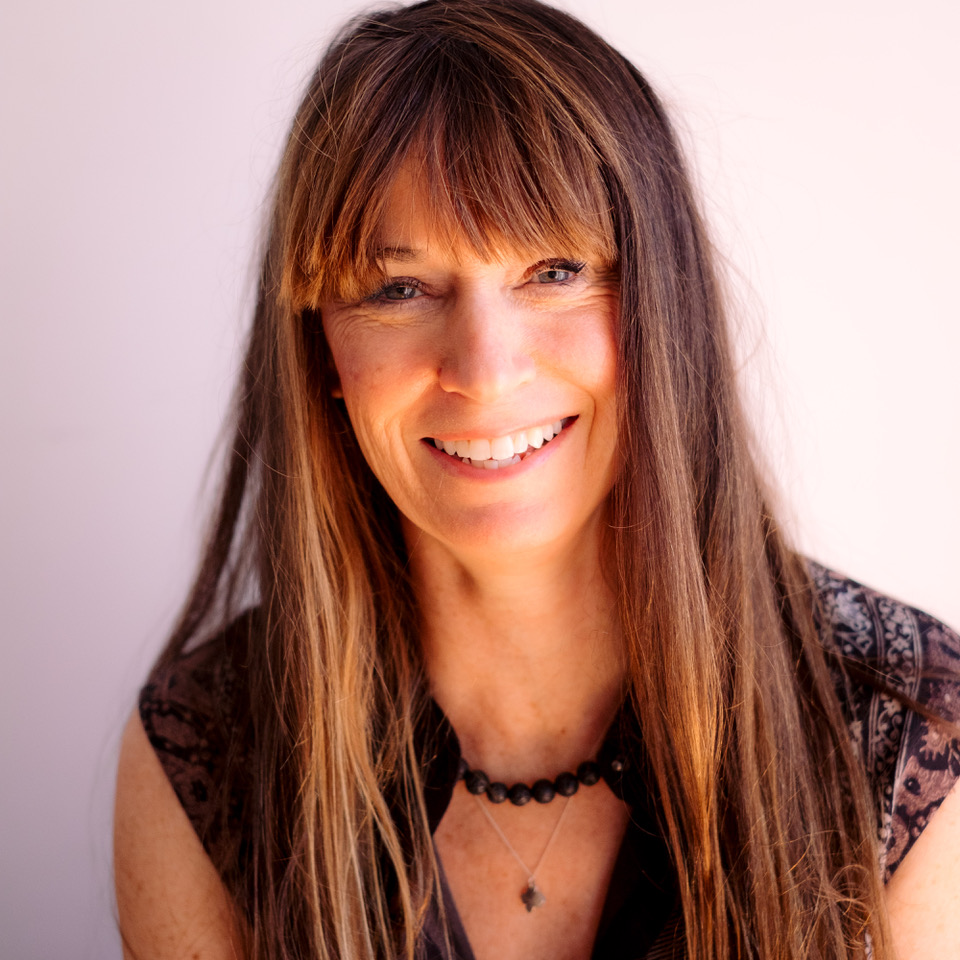 I am from Dublin, Ireland and became interested in the Moving Image while studying Fine Art at NCAD Dublin. I was particularly taken at that time the work of Andrei Tarkovsky and later while studying at New York University I was introduced to the experimental film scene there.

The Icelandic composer Jóhann Jóhannsson had done the music for my film The Floating World (2013), and asked me if I was interested in making a film for him in exchange. So he sent me the track Flight from the City, which then went on to launch his album Orphée. He gave me complete artistic control, and simply to make a film in reaction to his music. At the time I did not know his story behind the music. I shot the film in Iceland with a close friend of mine, Tristan Gribbin, and her 9 year old daughter, Leela. Tristan had recently lost her father and I too had suffered recent loss, so we discussed making a film about love and loss, connection and letting go. It was only when Jóhann released the album and I read the byline that I realised the music was also about his experience of love, loss and transition.

I am currently doing the post production on a new multi-channel and single channel piece, The Rewilding. It explores the concept of ‘rewilding’, in reaction to recent studies on the mass extinction of animals and plants and the disintegration of the natural world. The film is set in a future world where mankind, animals and nature are more in balance with each other.

Clare Langan (b. 1967) is an Irish artist and filmmaker. Exhibitions and screenings include Kino Der Kunst, Munich (2020); Physical Cinema Festival, Reykjavik (2019); Shaping Ireland, NationalGallery of Ireland, Dublin (2019); The Best of Kino der Kunst, Dirimart, Istanbul (2018), B3 Biennial of the Moving Image, Frankfurt (2017), Lyon Biennale (2007), and Film Trilogy, MoMA, New York (2004). Her films have received numerous awards, including the Prix Video formes 2014, Clermont-Ferrand; the Principle Prize at the Oberhausen International Short Film Festival (2007) and she represented Ireland at the 25th Bienal de São Paolo (2002). In 2019, she was elected a member of Aosdána.