On February 7th 1992, the Treaty on European Union was signed in Maastricht. In What Has Left Since we Left (2020) by Giulio Squillacciotti the last three countries left in the European Union meet in the same room where the original treaty was signed. With the help of a British interpreter they try to overcome their feelings of loss for a Europe that no longer exists. 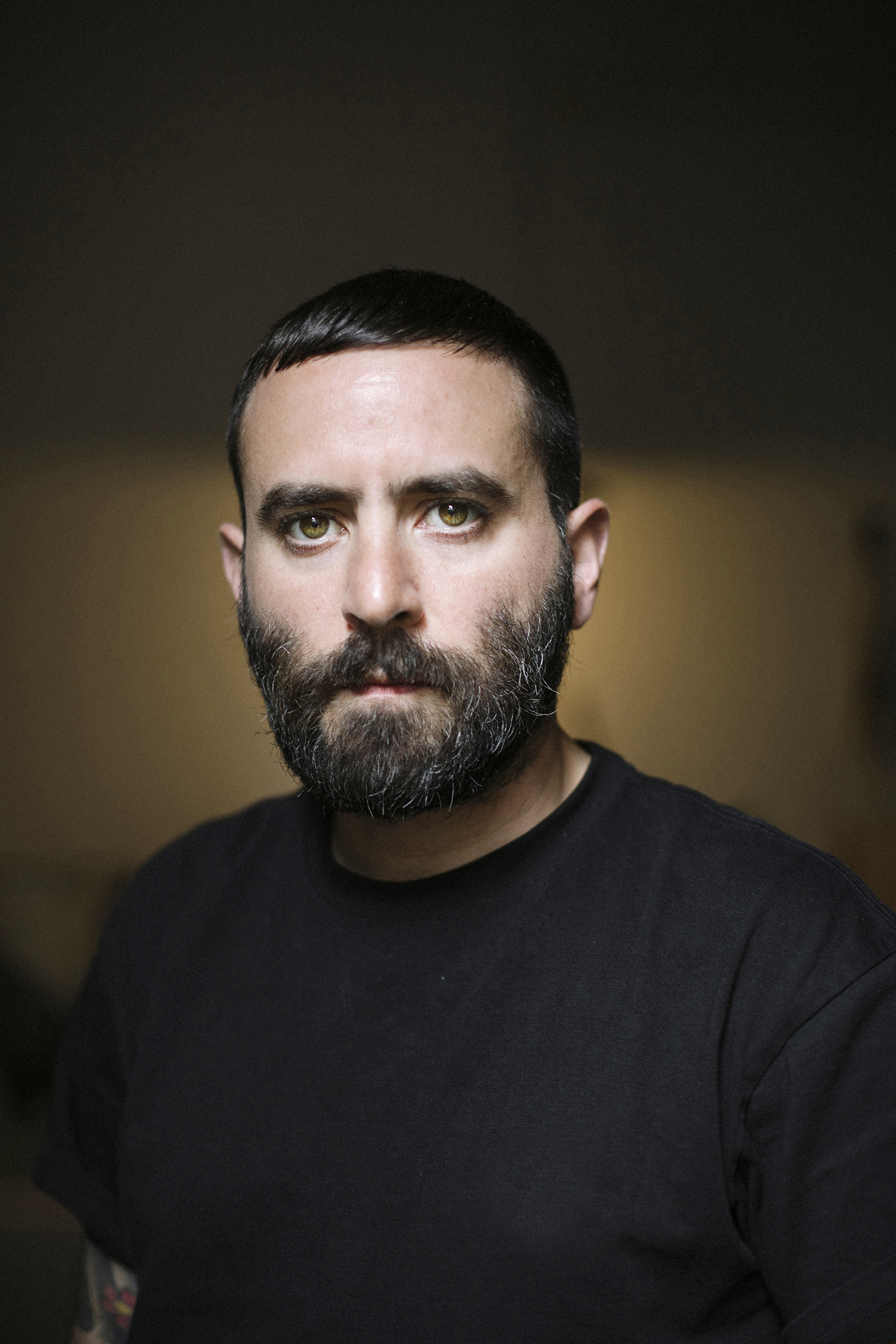 I was born in Rome and I live between the Netherlands and Italy. I got into moving image from photography and the necessity of translating into sound, movement and storytelling possible  narratives.

The need of allegorising major European issues into kinship metaphors put into word said by improbable politicians during a sort of collective therapy session.

I am working on a monologue for a theatre play taken out of the film, this time the protagonist will be the feelings of the interpreter called to translate that day in which Europe ended.

Giulio Squillacciotti (b. 1982, Italy) is an artist and film-maker who lives and works in Maastricht (NL) and Milan (I). His work is oriented mainly around the invention and mutation of traditions by merging together fiction and historical facts. Using film, documentary, sound and scenography, Squillacciotti produces research-based investigations that revisits history, crafting new stories from subjective perspectives, religion and popular culture. He holds a BA in Medieval Art History and earned a MA in Visual Arts from The Architecture University of Venice. He was Residency Fellow at the Jan Van Eyck Academie in the Netherlands.