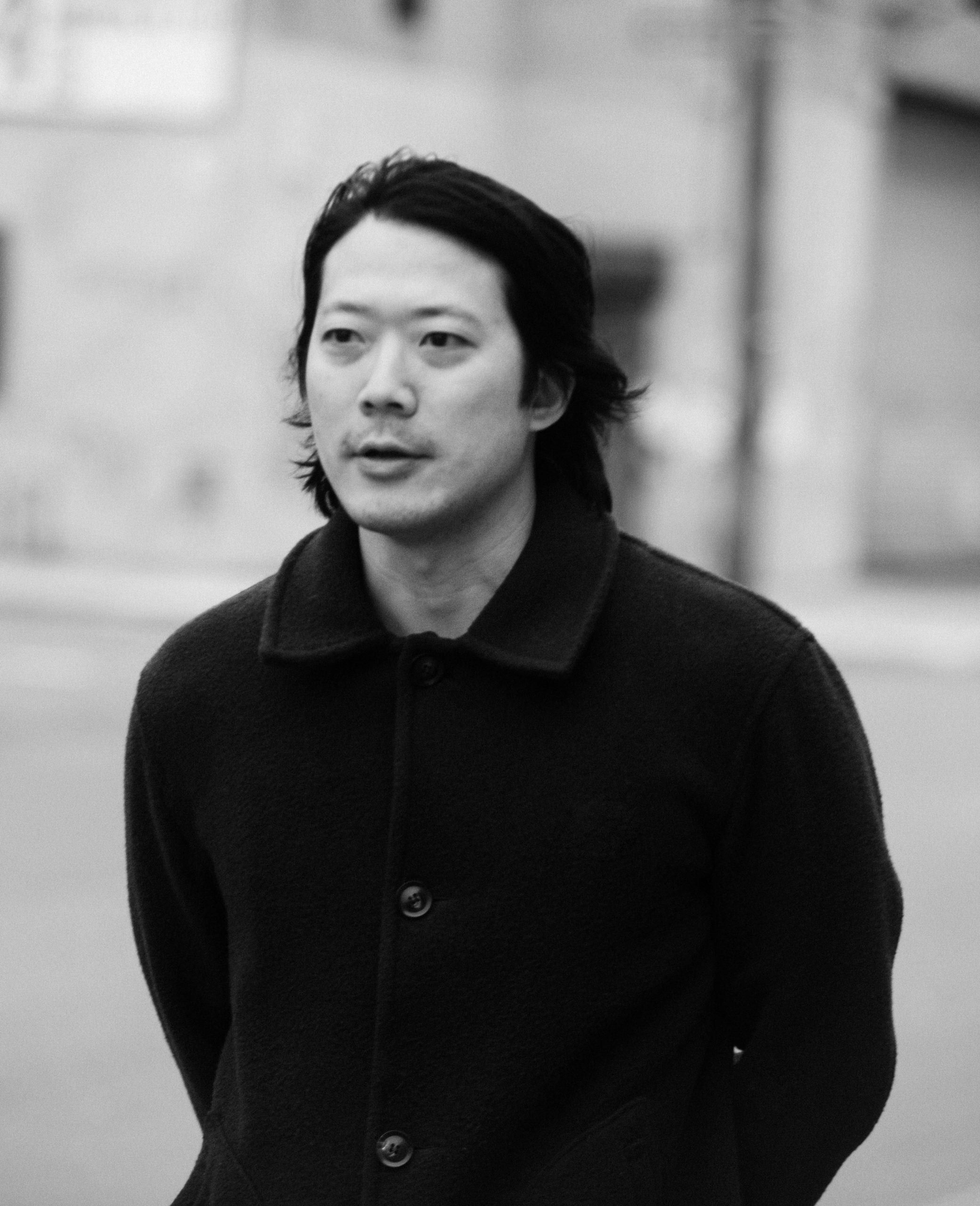 I grew up in Queens in New York City. While I went to art school, I have no formal training in making moving image work. That happened out of necessity as my practice shifted into a more performative space and I needed a way to record what I was doing. While my initial use of the camera was basically for documentary purposes, my relationship to creating moving images has evolved since then. Also, I’ve always loved film and am very interested in the crossovers between arthouse cinema and moving image artworks.

Prior to Breakfast in Bed, I had been making video works that featured myself and another person in front of the camera working in improvised, loosely-scripted ways. I knew I wanted my next project to be situated in a group context, and to use the group as a way to understand the construction and performance of a certain kind of masculinity. I was interested to see how people performed within a group, especially the negotiations that arise when forming a consensus. I also knew that working within a group would allow me to step back behind the camera, which I felt was a natural shift in my work.

I’m currently in the final stages of post-production on a new two-channel work that will debut at the Queens Museum in February. The project asks what Asian-American masculinity might be, and uses the stock figure of the cowboy to imagine alternative models of performance that meet at the intersection of race and gender. I’m also working on a new video installation that continues my interest in Asian-American fraternities, and the rituals they conduct as a means of creating group identity.

Kenneth Tam’s (b.1982, United States) work takes the form of video installations that include moving image works and sculpture, and explores gender performativity and broader themes of the negotiation of identity. His work has been exhibited at The Sculpture Center, MIT List Visual Arts Center, and the Hammer Museum amongst other institutions. He will have a solo exhibition at the Queens Museum in the spring of 2021, and will participate in The Shed’s Open Call in the summer. He has recently produced his first live (streamed) performance at The Kitchen, and has been an artist-in-residence at the Lower Manhattan Cultural Council, Pioneer Works, The Core Program at the Museum of Fine Arts, and the 18th Street Arts Center in Santa Monica, CA. He is a graduate of the Cooper Union.