Approaching a Ghost (2021) is an attempt to capture the memory of Victoria Verseau‘s (b. 1988) friend Meril and their time together faraway from home in a remote city in Thailand. Meril and the artist met when they were about to undergo gender confirmation surgery, something the pair had longed for most of their lives. They awaited an uncertain future and supported each other in their worries. Three years after the operation, Meril decided to end her life. She was Verseau’s only other trans-friend and the artist had always mirrored myself in her. Then and there, Verseau felt her world fall apart.

Some years later, she decided to travel back to the city where she had met Meril. Verseau brought her camera with the intention of capturing the memory of them.There, she realised that her self-perception had changed and the elapsed time had affected her memories, so instead she found a void.The people she knew were gone. Left was only the familiar scenery with backdrop-looking buildings, streets and vegetation; there to the absence of our presence. 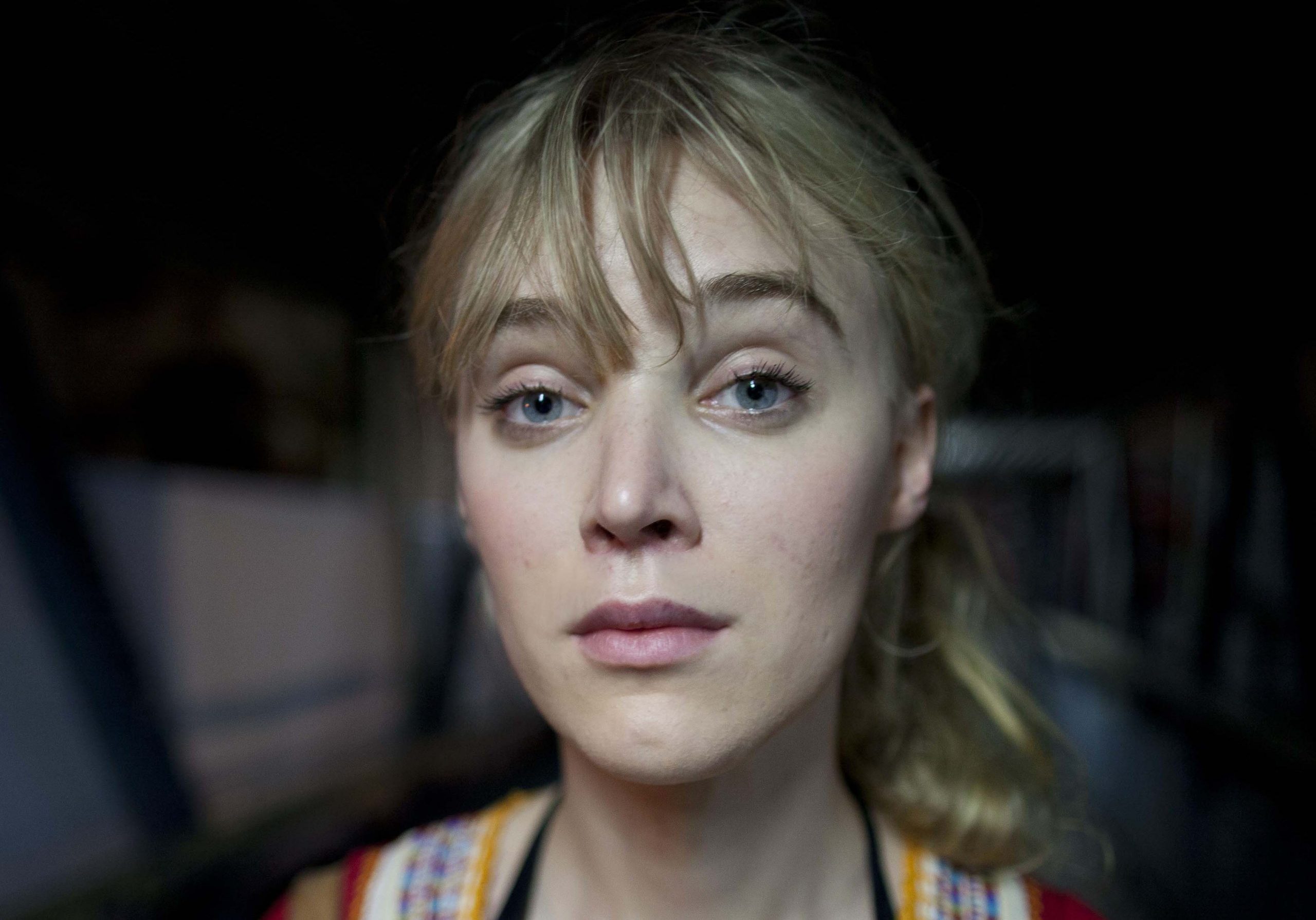 I am from a small town in southern Sweden called Mariestad. I think the first time I became interested in the moving image was when my father bought a DV camera in the 90s to film our vacations. I quickly took over the camera and started making my own films.

An important moment that made me move towards moving image work and art was when I, as a teenager, saw an exhibition by the Finnish artist Eija-Liisa Ahtila at Moderna Museet in Stockholm. She works with film, sculpture, photography and architecture in a way that really inspired me.

Nowadays, I work both in the film and the art world. I have the impression the art world is more open when it comes to expressing yourself freely. I feel a certain freedom in working within the art field. It would be too limiting to just be in the film industry where you very often have to explain exactly what you intend to do and think of what the audience wants to see and maintain a good relationship with nervous financiers. Working with art film gives a lot to my film work because I can more freely explore my ideas within the arts.

The work comes from my own experience. I went through a gender confirmation surgery in Thailand in 2012. There I met Meril, who was there for the same operation as me. We met at a big moment in our lives, we were about to realize something we had longed for our entire lives and we became good friends and supported each other. When isolated in the hotel, where we were recovering after surgery, we talked about our dreams and hopes for the future. Three years after the operation, I learned Meril had decided to end her life and my world fell apart. I mirrored myself on her and started to question everything.

A way of dealing with what had happened was to start writing our story and what we had been through, a way of commemorating Meril, to say that she had once existed because now it sort of feels like she never existed since her family never accepted her. (Years have gone by and it takes a lot of time to finance a feature film and it is still not finished.)

In 2019, I went back to the town where Meril and I had met, as research for the feature film. I started filming the places where Meril and I had once been, I tried to reach back in time to the memory of us to see if I could communicate with who we once were, but realized this was sort of an impossibility. Too much time had gone by, the places had aged and the years had erased the memory of us.

When I returned to Sweden and watched the material, I realized there were no other people in the images, the busy Thailand that is usually seen was not there. It was like watching a void, a place between memory and reality. The images depicted empty spaces where we once had been: the desolate hotel, a lonely dirt road, the vast tidal land that we came to when searching for a beach to feel a moment of freedom. When watching these images, I could sense some kind of presence in the barren environments. A presence that never reveals itself.

The whispering voice is reading from notes I took during the trip, my thoughts. It speaks of the memory of us, but also the many lost transpersons, the ones who could no longer go on, the ones who were murdered because of hate and fear, and the ones “hidden” by their ashamed families, once deceased. I whisper since I have long been doubtful of my own voice, I haven’t dared speak, but in this work I finally do, although quietly. In this work, I entrust the viewer with these partly secret and often invisible thoughts and stories.

I am working on several exhibitions and a performance I will do in Sweden. I also have a solo exhibition in a large art institution in Sweden this spring that requires a lot of planning and work.

I am furthermore planning to film some more on this project since I received a grant from the Swedish Arts Grants Committee. As soon as it is possible, I want to go to the south of France, where Meril was from, and film. I also want to return to Thailand and document more.

Besides that, I am working on the feature film that I’ve worked on since Meril passed away in 2015. We have received development funding from the Swedish Film Institute and hopefully we will receive production funding as well.

Victoria Verseau (b. 1988) is a Swedish artist and filmmaker working in a variety of media ranging from moving image to sculpture, installation and performance. She lives and works in Stockholm where she recently graduated with an MFA from the Royal Institute of Art.

Verseau’s artistic practice revolves around the exploration of issues of gender, identity and social structures. The starting point for her work is her personal experiences of being a trans- and a new woman. She often investigates ideas of transition and recollection, as well as the ambivalence in telling personal stories, while at the same time being protective of one’s integrity.

Victoria Verseau is currently working on the feature film Meril that will premiere in the coming years. She has had several solo exhibitions in Sweden. Her films have been screened internationally, her most recent being Exercise One (2016) and The Session (2015). In 2017, she received the prestigious Anna Prize for her work with film, a stipend awarded by Women in Film & Television and UN Women Sweden.