Formed by the artist, writer and pacifist John Hargrave after becoming disillusioned with the Boy Scout movement, the Kibbo Kift philosophy was based on a shared appreciation of nature and handicraft, as well as a commitment to world peace. Though small in number, notable members of the group included suffragettes, scientists and the novelist H.G.Wells.

A 1929 exhibition at the Whitechapel Gallery was a way of spreading their ideas, and this display reveals their remarkable aesthetic drawn from ancient Egyptian, Anglo-Saxon, Celtic and Native American crafts, dress and language.

Through revealing photographs and footage of the group on parades and camping trips, this display presents not only a forgotten moment in British social movements but a futuristic vision which continues to resonate today. 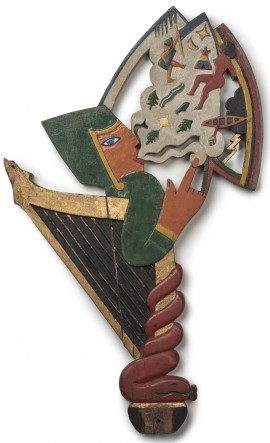 Join an evening of art, music and conversation with exhibition co-curator Annebella Pollen, who discusses the creative inspiration that can be found in Kibbo Kift ideas and imagery with musician Judge Smith, co-writer of the 1976 Kibbo Kift musical. 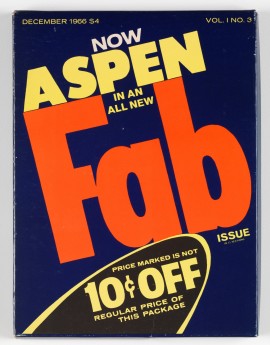