Continuum of Repair: The Light of Jacob's Ladder

A towering structure fills the lofty spaces, with seemingly endless shelves filled with centuries of accumulated human knowledge. Through the spaces between books and artefacts lies an inner sanctum, a warmly-lit cabinet of curiosities. Above, a vast mirror reflects a horizontal beam of light, transforming it into the rungs of a ladder to infinity.

This intriguing new work of art is by Kader Attia (b.1970), a French-Algerian artist now working in Berlin. He has been inspired by the religious story in which the prophet Jacob has a vision of angels ascending to heaven, as well as by the very walls of Gallery 2, steeped in its history as the former reading room of the Whitechapel Library, a crucible of British Modernism.

The installation is the latest chapter in Kader Attia’s research into the concept of repair, which he sees as an underlying principle of development and evolution in both culture and nature. As Attia says,

“The biggest illusion of the Human Mind is probably the one on which Man has built himself: the idea that he invents something, when all he does is repair.”

Kader Attia was born in Dugny, France and has exhibited widely internationally. A multimedia artist, previous works include Untitled (Ghardaïa) (2009), a scale model made from couscous, of the North African town that was an inspiration to architect Le Corbusier and a major installation at the art survey dOCUMENTA (13), in 2012, where he juxtaposed images of wounded soldiers from World War I with re-appropriated African masks, suggesting a connection between physical healing and cultural reconstruction, both of which are processes of repair.

With thanks to Healthy Planet, Thomas Heneage Art Books and The Quarto Group. 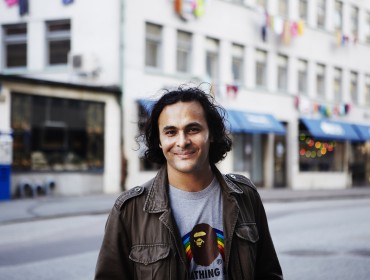 In Conversation with Kader Attia 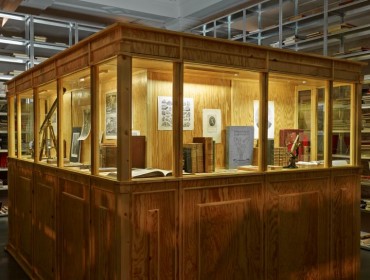