Corin Sworn, winner of the Max Mara Art Prize for Women 2013- 2015, creates a new large-scale installation Silent Sticks (2015), for the fifth edition of the Prize. The work, a result of Sworn’s 4 month Italian residency, is inspired by the characters and tales of mistaken identity from the Italian theatre. These improvised plays, performed by touring troupes, originated in Italy from the 16th century and influenced Shakespeare and artists from Goya to Picasso.  The installation features a dramatic stage set with props, costumes, sound and film: performative and theatrical devices, which retell an infamous story of deception and imposture.

The exhibition continues to Collezione Maramotti, Reggio Emilia on 3 October 2015.

Corin Sworn (b. 1976) lives and works in Glasgow. She studied a BA in Psychology at University of British Columbia, Vancouver; a BFA at the Institute of Art & Design, Vancouver and an MFA at The Glasgow School of Art.  Sworn creates films and installations deeply rooted in research, weaving together history with memories and fragments of true and imagined stories. Recent exhibitions include: a solo exhibition at Inverleith House, Edinburgh (2014), 19th Biennale of Sydney (2014),  The Rag Papers at Chisenhale Gallery (2013), Art Now: Corin Sworn at Tate Britain (2011)and The Foxes (2012) was exhibited at the 55th Venice Biennale.

About the Max Mara Art Prize for Women 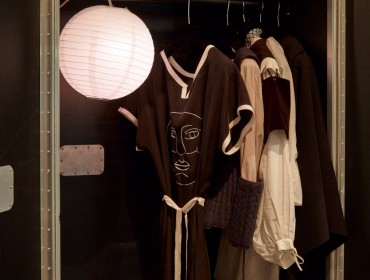 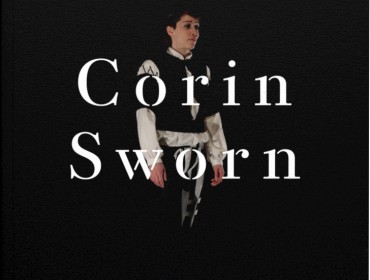 This publication coincides with her installation Silent Sticks, inspired by characters and tales of mistaken identity from the Italian Commedia dell’Arte. 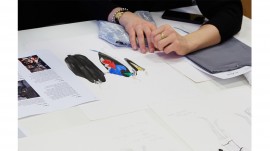