The paintings of Wilhelm Sasnal chronicle the complex experience of life today. Mixing art historical references with images taken from the internet, their subject matter knows no limits: from icons of popular culture such as Roy Orbison to much admired paintings of the past such as Georges Seurat’s Bathers at Asnières (1884), from the lonesome cowboys in a Steven Spielberg film, to the shocking photographs of Mexican photographer Enrique Metinides.

Art Spiegelman’s comic-style narration of the Holocaust serves as pretext for a series of stark black-and-white paintings, while the news image of a Japanese girl rescued from the tsunami becomes a jewel-like colour composition. No conventional boundaries are valid: history meets the present, public mixes with private, Romanticism fuses with Realism. As Sasnal himself states:

“There are no rules…”

The only rule is that,

“you must not cheat.”

In a visual culture flooded by photographic images, Sasnal’s work attests to the continuous spellbinding power of painting. This exhibition surveys his work of the past ten years. It opens with recent works referencing world events and the artist’s extensive travels before returning to Pop-inspired work from the 1990s and reflections on the troubled history of his native Poland. The cross-over between film, video, photography and painting which forms the focus of the third part of the exhibition is complemented by a selection of Sasnal’s acclaimed shorts and feature films screened as part of the accompanying events programme. 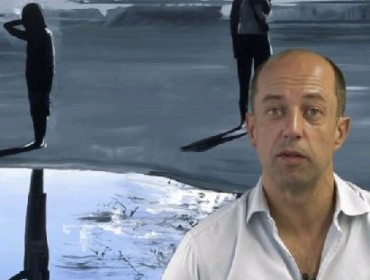 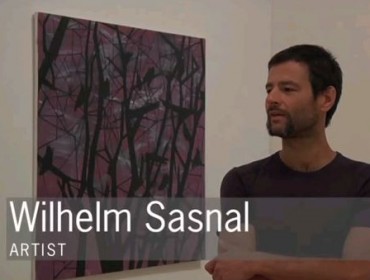