More in ADÉBAYO BOLAJI: THE POWER & THE PAUSE 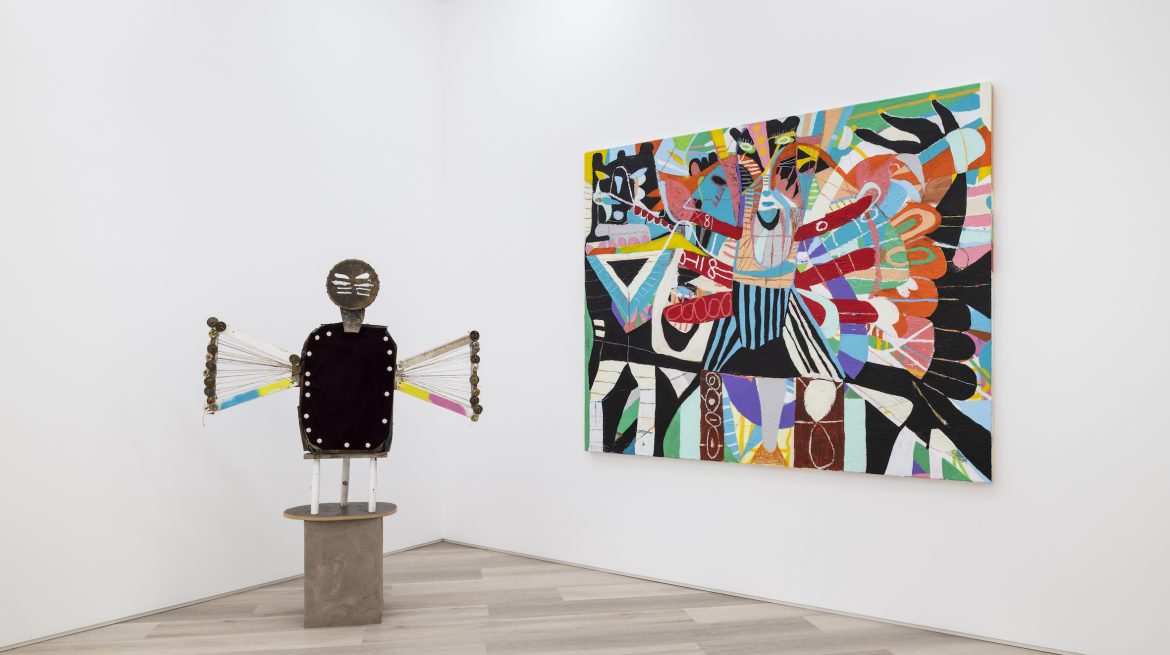 ADÉBAYO BOLAJI: THE POWER & THE PAUSE

A modern-day Renaissance Man, British-Nigerian artist Adébayo Bolaji has experience both on screen and stage, before and behind the curtain; he is a thinker and poet – frequently posting his musings online for his followers to consider; and an artist, effortlessly breaching the gap between painting and sculpture, and blurring the lines between his personal life and a shared, creative persona presented to us, the viewer. Since working with BEERS, he and the gallery have spread his work to a slew of collections worldwide, including South Africa, the US, and of course, throughout London.

For his first solo with the gallery, Bolaji presents THE POWER AND THE PAUSE (OR ‘THE PAUSE’), a series of brand-new works that unravel like individual characters or short stories within a greater context that operate to tell a greater narrative. The works consider the strength and complications that arise from periods of cessation. Certainly as a result of happenings in 2020, the world has experienced a global halt or interruption unprecedented in modern times; but on a microcosmic level, each of us – creators and otherwise – have also experienced the ramifications of this abscondment from daily life. But when viewed from an alternate angle, how can this period become fruitful? In spiritual teachings, the breathing pause is a space of clarity, oneness, revitalization. Across many religions and cultural traditions, the concept of ‘stepping out’ of the real world is seen as beneficial; a closeness to transcendence. How can an artist translate such a period, with its myriad emotions, complex political and social effects, and indiscriminate and severe consequences, into something powerful, productive? Bolaji does exactly that, and in the process, challenges notions of control and power, personal strength and weakness, and the illusory and very, very real occurrences resulting from a prolonged period of suspended animation – on intimate and global scales? 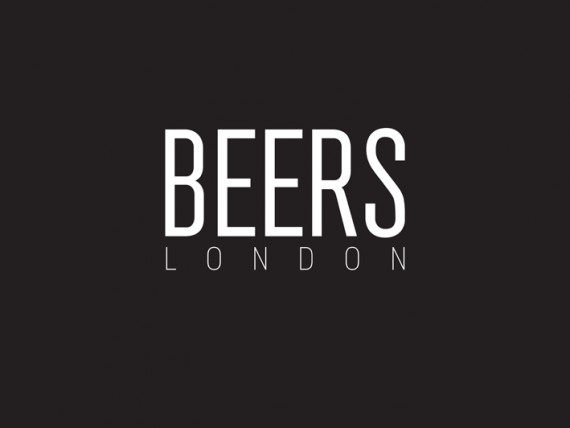