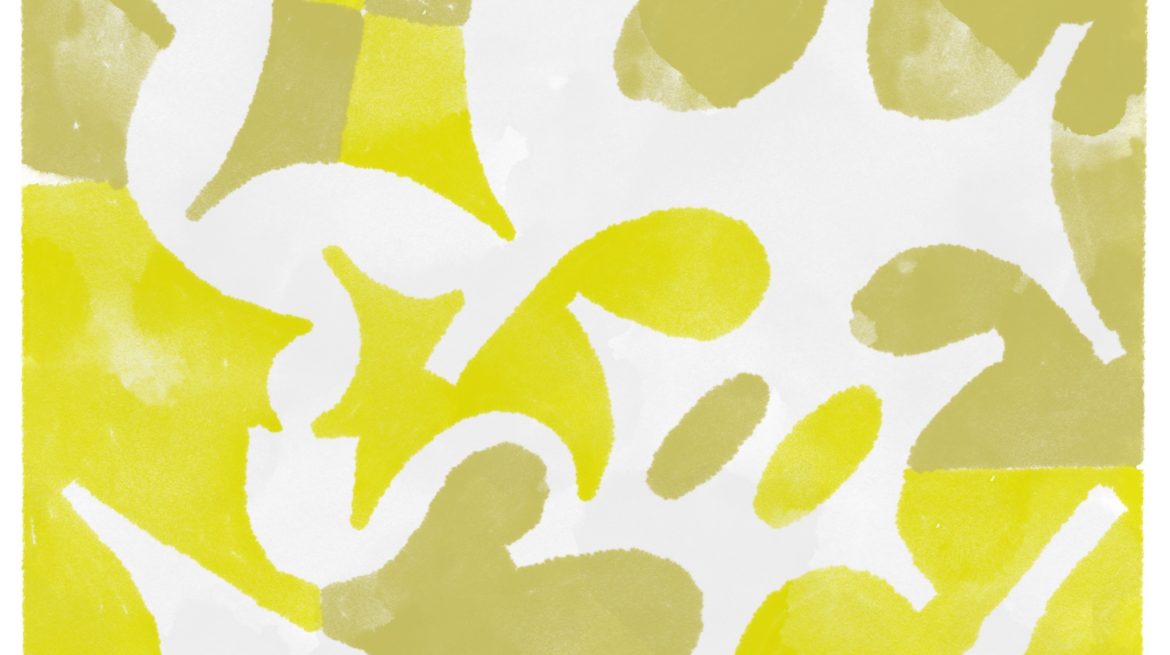 PUBLIC Gallery is pleased to announce Fool’s Mate, an exhibition of new paintings by Jordy van den Nieuwendijk, the artist’s second with the gallery.

The exhibition adopts its title from the chess term in which a checkmate is delivered after the fewest possible moves since the start of the game –– often on move two with the Black queen and only occurring if White commits an extraordinary blunder.

Though it seems that chess is a set game with set rules, there are in fact many variations all of which follow a pattern –– the game is one of movement and capture played on a symmetrical surface, as different shaped pieces move in various ways to trap their opponent. These ideas of variation, pattern and movement are explored in all the new paintings.

Throughout the featured works the artist humorously engages with the game of chess presenting a cast of imagined figures formed of chess players, pieces and moves. The images convey movement around the subject by playing with perspective and scale as familiar motifs are revisited, and new ones introduced. Akin to the ticking chess clock, the works also capture a sense of time evoking the stress and anxiety associated with rapid blitz and bullet games, as well as the moments when time stands still as the next move is contemplated.

Jordy van den Nieuwendijk (b. 1985) graduated from the Royal Academy of Arts in The Hague, The Netherlands, where he currently lives and works. His work has been shown at Moiety, New York (2014, 2016), FISK, Portland (2019), Ninasagt, Düsseldorf (2019) among others. Jordy has been drawing for clients like The New York Times, Apple, Hermés, Vogue. This will be his last solo show in the UK before Jordy moves to Melbourne later this year.

Facebook Twitter
Further to government guidance and in line with Tier 4 restrictions, Whitechapel Gallery is temporarily closed.CloseRead our full statement