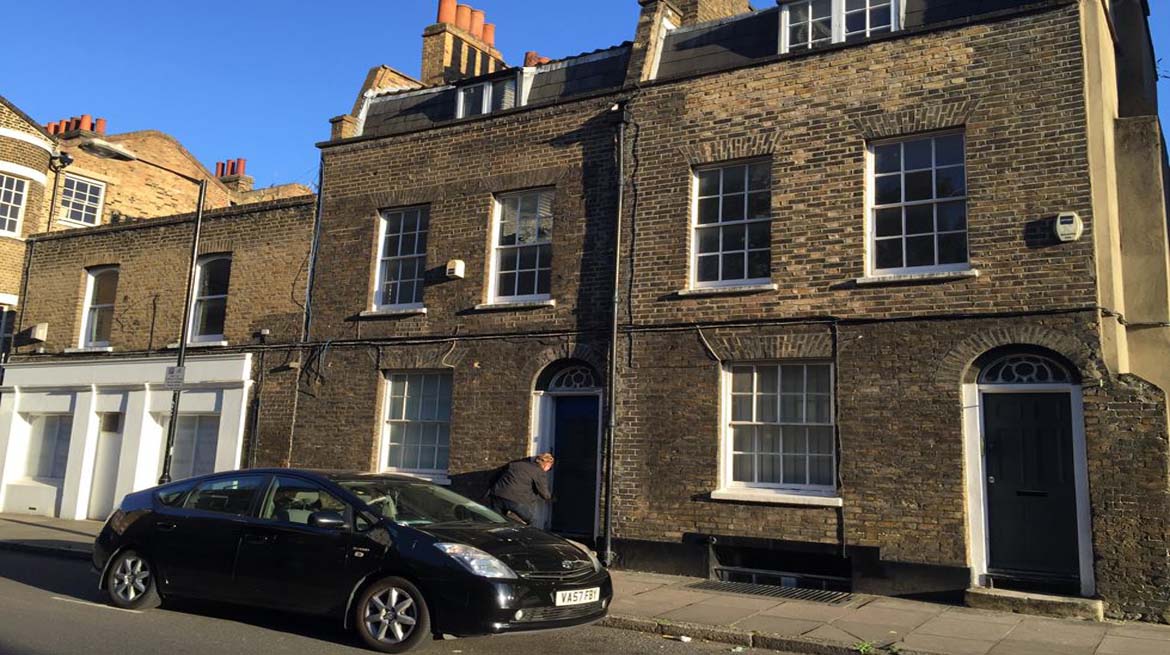 Gallery 46, is across two Georgian houses in Ashfield Street close behind the Whitechapel Hospital.

“A basic theme for the anarch is how man, left to his own devices, can defy superior forces – whether state, society, or the elements – by making use of their rules without submitting to them”

This new art gallery from Martin J Tickner, Sean McLusky, Martin Bell & Wai Hung Young in Whitechapel, London’s long-standing centre of radicalism and independence, has developed from the non-conformist curatorial approach they deployed at Redchurch Street’s infamous MEN Gallery. Perhaps this liberated mind-set is the result of something in the air of the ‘east end’: it was in the same Shoreditch quarter that Marx and Engels researched their theories, and close to the site of the new gallery Vladimir Lenin led rallies during his exile and Charlotte Wilson and Peter Kropotkin established their anarchist newspaper, Freedom Press.

And as with Shoreditch and Whitechapel and their history of migration, flux and revolution, Gallery 46 signifies arrival, departure and evolution for Tickner, McLusky, Bell & Young. This larger space, housed in a pair of newly renovated Georgian houses in the grounds of Whitechapel Hospital and set over 3 floors and 8 rooms is a kaleidoscopic addition to Whitechapel’s burgeoning gallery scene and its artistic heart, the nearby Whitechapel Gallery.

GALLERY 46 reveals the independent spirit of a multi-disciplinary group, connected by little more than their shared desire to re-enchant art away from an increasingly clunking ‘industry’ circuit and who continue to push boundaries in the genesis, approach and execution of their curation.

‘It is strange,’ Sir William Parry wrote when describing the igloos on Winter Island, ‘it is strange to think that all these measure are taken against the cold – and in houses of ice.” 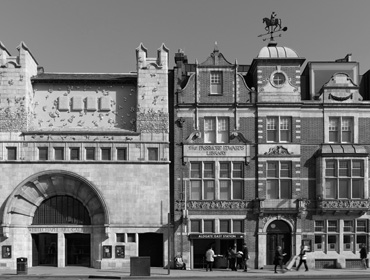 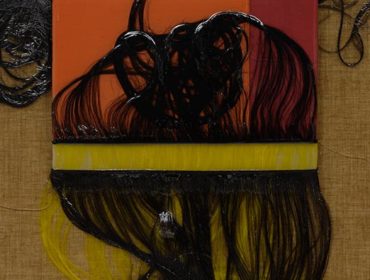 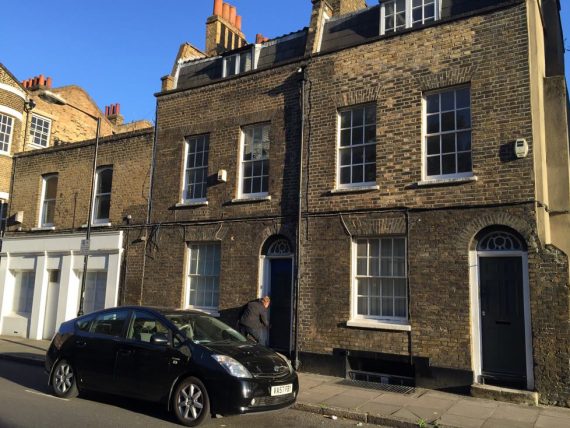 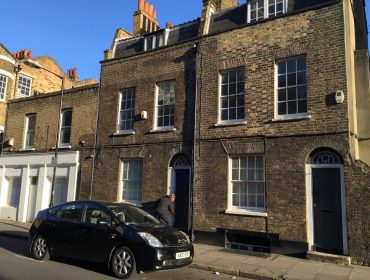 To celebrate International Women's Day and her new commission with CIRCA, Emma Talbot and Whitechapel Gallery Curat… https://t.co/CfyjPR25hT