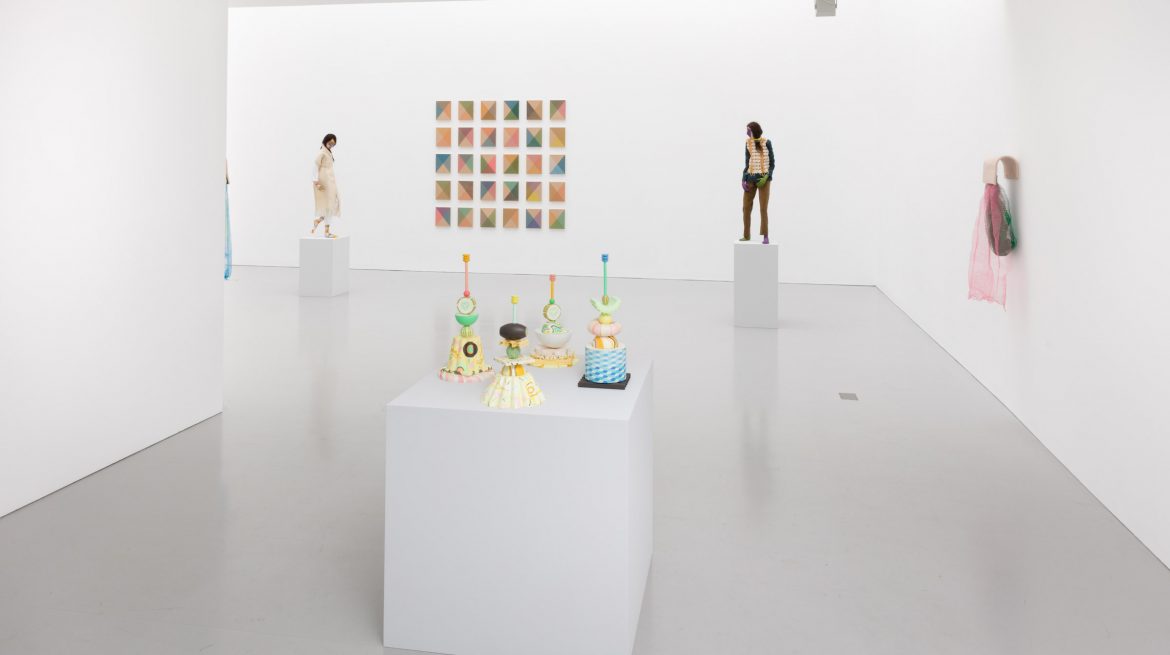 Established by Kate MacGarry, it first opened in November 2002 on Redchurch Street in London’s East End, UK. From April 2007 to April 2011 the gallery was located on Vyner Street, and in May 2011 the gallery moved back to its roots on Old Nichol St, close to Redchurch St in Shoreditch.

Buses: The 67 stops nearby the gallery, on Kingsland Road. 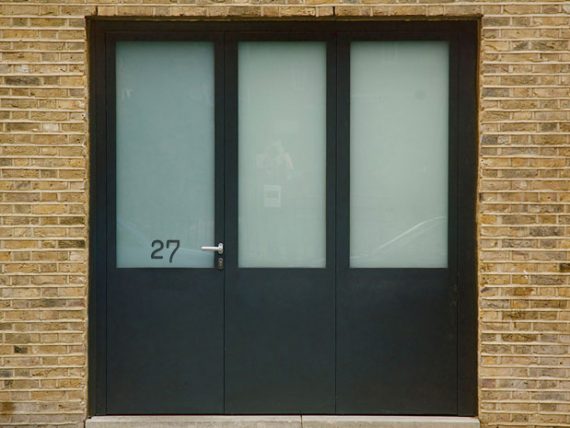