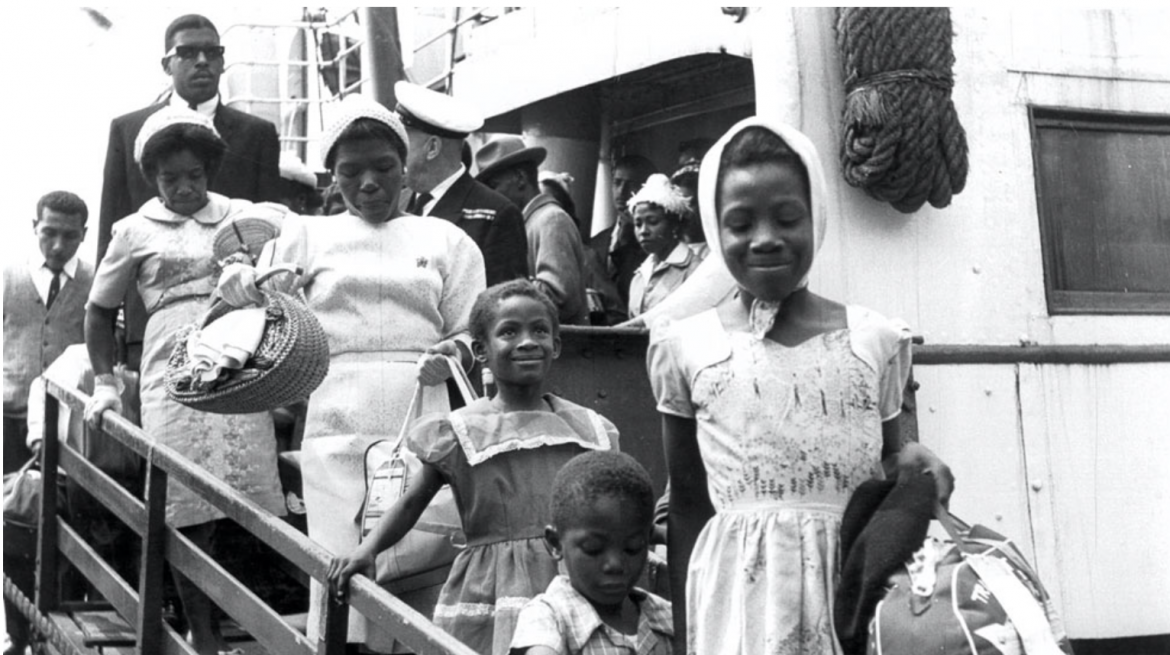 Happy New Year to everyone! Our first recommended Walking Route of 2023 for free events and late openings around the East End will be a 45-minute walk starting at Whitechapel Gallery, leading to Studio 1.1, Autograph DB (the outdoor display) and ending at Annka Kultys.

The first stop is Moving Bodies, Moving Images at Whitechapel Gallery, as the exhibition closes on the 8th of January! Tonight will be one of your last chances to experience the vaste range of projections and screens dispersed throughout this exhibition. Moving Bodies, Moving Images brings together a selection of short films made in the last decade by contemporary artists exploring the intersection of dance, choreography and moving image. The presented works focus on performing bodies and unfold as both individual works but also as collective storytelling, exploring timely topics, ranging from gender politics and desire to bodily memory, resistance, personal healing and collective identities.

After visiting Whitechapel Gallery, the walk leads to Shoreditch to attend the opening view of a group exhibition titled Shot, Pint, Riot at Studio 1.1, an artist-led, not-for-profit gallery space based in Shoreditch since 2003. The show unites a small group of artists committed to communicating directly – artists making use of text, or working with/presenting imagery that has a message beyond sloganeering.

From here, the walking route heads to Autograph DB. The gallery is inaugurating tonight a new outdoor display titled Journeys to Hope, born as a result of Autograph’s acquisition of a portfolio of 37 works from the TopFoto archives, some of which can be seen for the first time punctuated with the profound words of Professor Stuart Hall. These works share the journey of the Windrush generation in post-second World War UK when thousands of people from Commonwealth countries in the Caribbean were invited by the British government to relocate to the UK to address labour shortages. They, along with their descendants, are often referred to as the Windrush generation, after the ship HMT Empire Windrush on which the first group arrived in 1948. These important photographs, alongside their stories, are now part of Autograph’s permanent Collection of Photography that aims to preserve the legacy of important narratives that have contributed to British history.