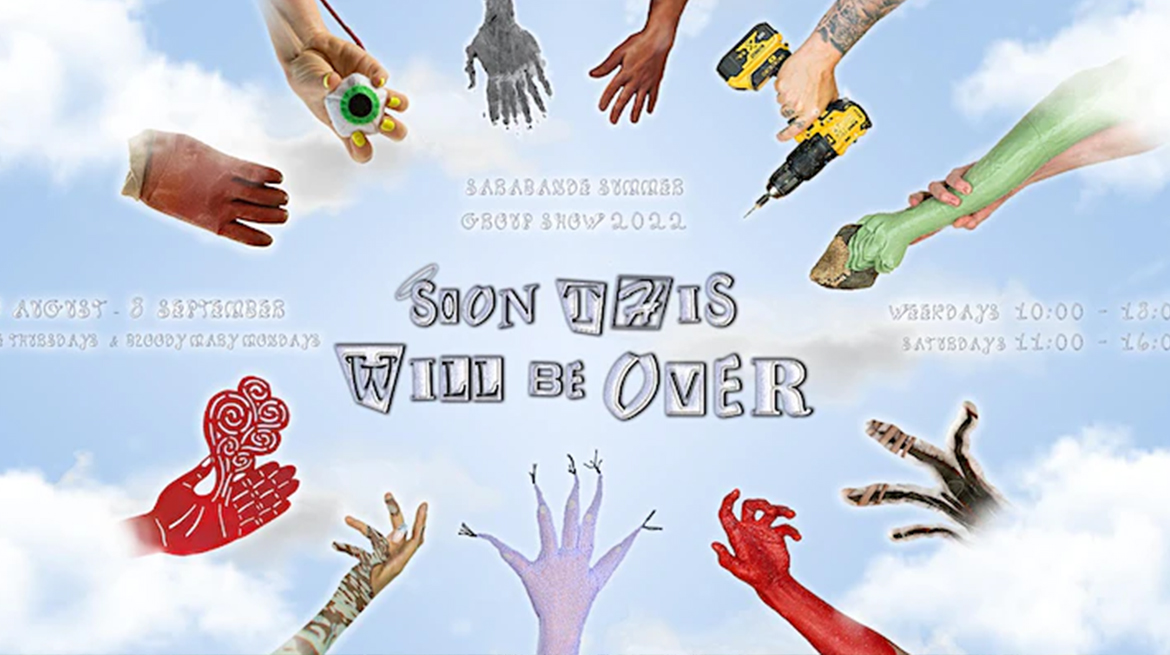 Summer is almost over, but First Thursdays is back as usual! There are plenty of things happening in the East End and three new exhibitions at Whitechapel Gallery.

The starting point is at Whitechapel with Christen Sveaas Art Foundation: PORTAL DE PLATA, Selected by Donna Huanca, a show in Gallery 7 by Donna Huanca (b. 1980, USA), addressing the entangled relationship between colonialism, displacement and self-creation in artmaking. Huanca brings together antique silver objects and artworks from the Christen Sveaas Art Foundation to sit within an installation that transforms the gallery architecture into a meditative space of intimacy and reflection. Huanca often collaborates with choreographers, dancers and other artists to explore how the female body in particular relates to space and identity.

The third display is Out of the Margins: Performance in London’s institutions 1990s – 2010s in the archive of Whitechapel gallery. It examines the shifts in institutional engagement with live art, highlighting key moments that raised this cultural practice from underground and marginalised to an acknowledged art form. Rarely seen archive material, photo and film documentation from the period are showcased, as well as references to key artists, theoreticians and cultural producers who elevated the status of performance within the visual arts.

After visiting Whitechapel Gallery, the walk heads to 10 Greatorex Street (near Old Street) for Enclosure (2022), a work by mixed media sculptor Henry Kitcher, taking form in 6 soil craters in an off-balanced modular constellation. The show is a great chance to delve into the practice of a London based artist exploring in their work the relationship between nature’s entrapment within our urban landscape and societies increasing alienation from the natural world.

The next stop is at Photobookcafe for Guy Archard’s latest photobook titled Cumulus, published by Y-Junction as a handcrafted limited edition of 200 copies. A concise yet heady accumulation of cloud portraits in which he fixes and materialises that which sashays and drifts overhead. He restores and celebrates what a contemporary excess of photographs denies: the rarity and preciousness of the isolated form. He reminds us that the formation of a cloud, watching it traverse the sky, remains as subtle and magic as a print appearing in the developer tray.

From here, the following destination is IMT Gallery for Let Me Untangle Your Tenderness by Ra Tack, Belgian born painter and sound composer currently based in Seyðisfjörður, Iceland. They hold a BA and MFA in painting from The Royal Academy of Fine Arts, KASK and University College Ghent, Belgium. Ra Tack’s work invites the viewer into a lush, timeless world that is simultaneously familiar and fantastic. Stepping into their rich and colourful landscapes, we encounter the melancholic and mystical. Paintings that are restless and won’t settle, speaking to themes of transition, duality, longing and still life. The show is supported by the Icelandic Art Center.

The last stop of today is The Sarabande Foundation Summer Group Show 2022. Running since 2017, the annual Sarabande Summer Group Show is the highlight of the Sarabande year, with each roster of contemporary artists showcasing matchless creativity. With each group show, major London galleries, curators , patrons, artists, journalists, and collectors grin and bear the summer heat to witness the exceptional disciplines of each Sarabande artist and what they have created during their residency. The show echoes Sarabande’s mission to support and champion the ever-growing list of novel practices and lead a path for the next generation of artists.