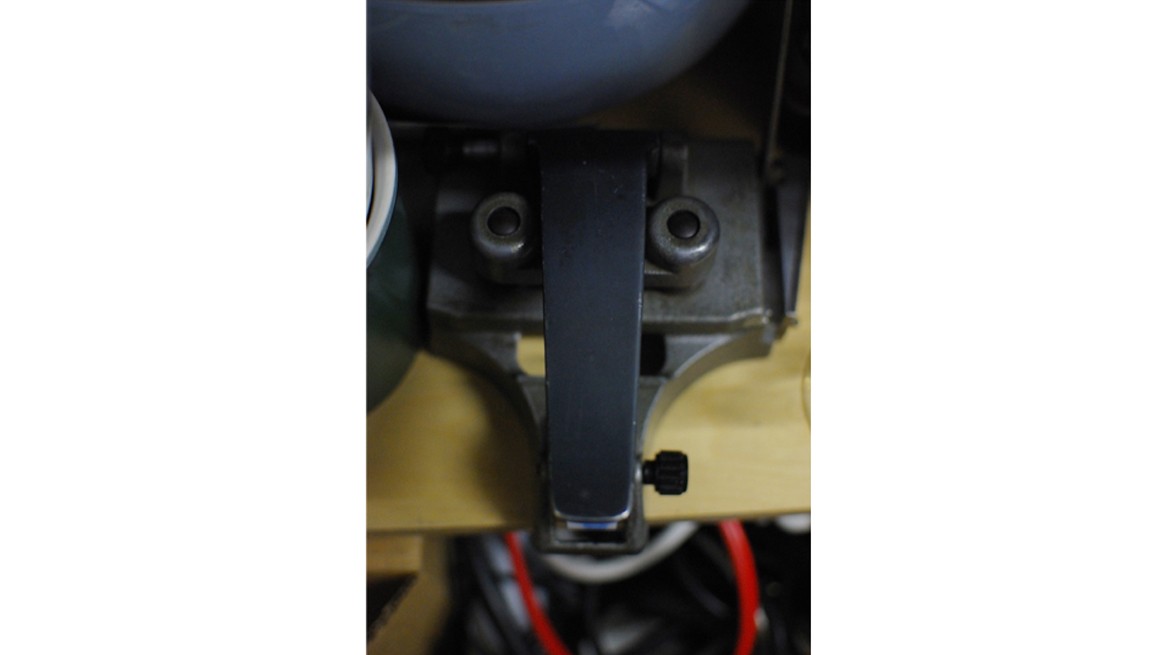 This event featured a screening of clips from television in which art and artists are hilariously or annoyingly misrepresented, introduced by Colin Perry. These enduring clichés have prompted a group of artists and writers, led by writer in residence Sally O’Reilly, to write their own sitcom based in the artworld.