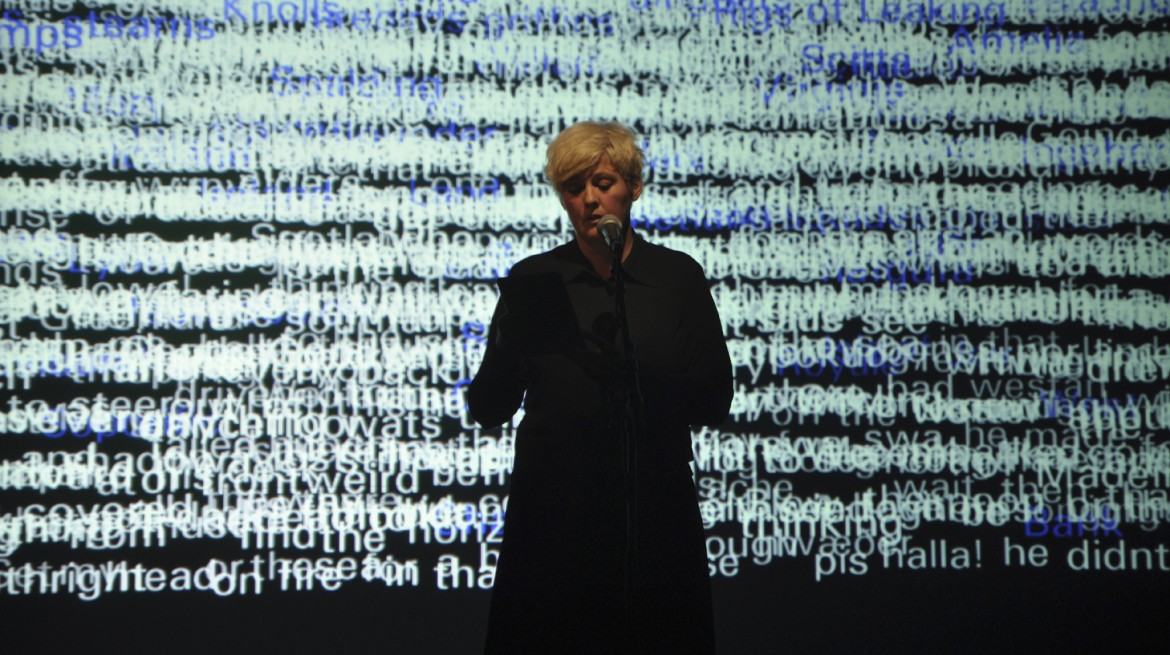 Between 2014-2015, Caroline Bergvall investigates how writing, reading and listening can be understood within the context of visual art, through a series of events and online interventions exploring language and performance.

Caroline Bergvall is an international writer and artist of Norwegian and French origins based in London and Geneva. She works across art forms, media and languages. Projects alternate between books and printed matter, audio pieces, collaborative performances, installations. A strong exponent of writing and reading methods adapted to contemporary audiovisual and contextual situations, as well as multilingual identities. Her linguistic explorations and sparse spatial or audio works revisit literary models and expose difficult language-led historical/political events. She frequently performs her writings live. Her most recent project is the mixed media output Drift (Nightboat Books, NY). It has also been developed as a collaborative performance with Norwegian percussionist Ingar Zach and Swiss visual artist and programmer Thomas Köppel and is touring the UK and Europe throughout 2014-2015. 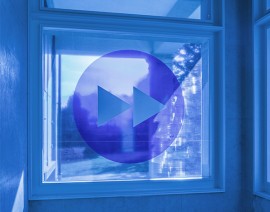 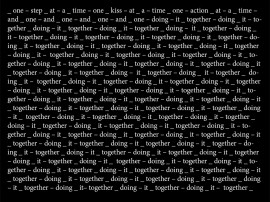 Adventures in the Illuminated Sphere