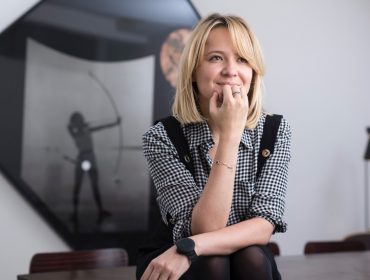 Maria Bukhtoyarova is an avid supporter of the arts; a patron, collector, and philanthropist. She is a member of Tate International Council and Hayward Gallery Commissioning Committee and is involved with various other institutions across Europe and beyond. 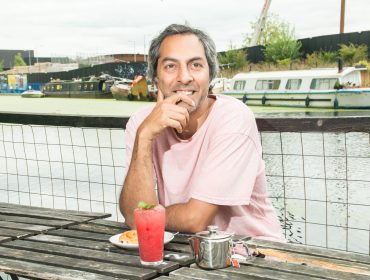 Shezad Dawood is an artist and long-term East London resident. He works across painting, film, virtual reality, performance, neon, sculpture, and digital media to create richly layered artworks that interweave and interrogate narrative, histories, realities and symbolism. His fascination with the esoteric, otherness, the environment and architectures both material and virtual, can be seen across numerous projects including most recently at WIELS, Brussels and Manifesta 13, and previously at institutions as varied as The Bluecoat, Tate Britain, MoMA, MOCA Toronto and the MORI Art Museum, Tokyo; and at the Gwangju, Taipei, Sharjah and Venice Biennales. 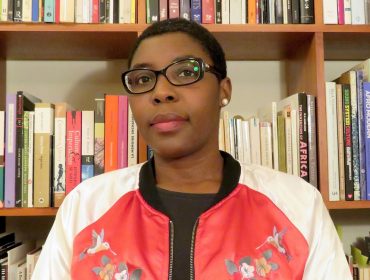 Christine Eyene is an art historian, critic and curator. She is a Research Fellow in Contemporary Art at the University of Central Lancashire where she works with artist and Professor of Contemporary Art Lubaina Himid on the Making Histories Visible project. She is also Artistic Director of the 5th Biennale Internationale de Casablanca (2021).

Her past exhibitions include: Sounds Like Her, New Art Exchange, Nottingham, and UK touring (2017-2020); RESIST! The 1960s Protests, Photography and Visual legacy, BOZAR, Brussels (2018); Murder Machine, Ormston House, Limerick (2016) and Curator Series #8: All of Us Have A Sense of Rhythm, David Roberts Art Foundation, London (2015). 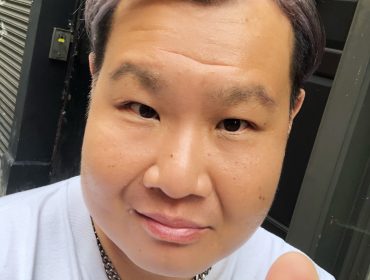 Stephan Tanbin Sastrawidjaja is the owner of Project Native Informant, an international commercial gallery based in London founded in 2013. Artists the gallery represents include Sophia Al-Maria, Clémentine Bruno, Flo Brooks, DIS, GCC, Juliana Huxtable and Morag Keil, among others. 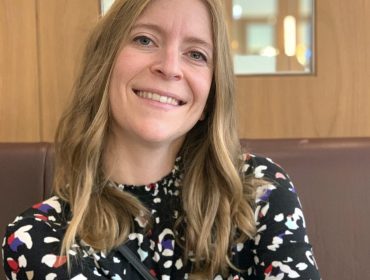 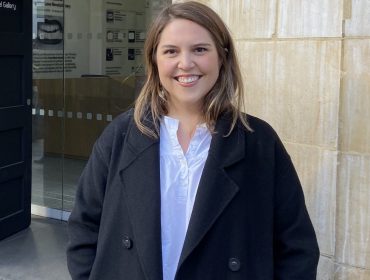 Wells Fray-Smith is Assistant Curator: Special Projects at the Whitechapel Gallery, London. Before that, she held similar positions Pace Gallery and the Barbican Art Gallery, as well as the Metropolitan Museum of Art. She is responsible for the Max Mara Art Prize for Women at Whitechapel Gallery and projects include Helen Cammock: Che si puó fare and Sense Sound Sound Sense (2019). She was research assistant for Basquiat: Boom For Real at the Barbican Art Gallery (2017) and has contributed catalogue essays on artists Fabienne Verdier (2020) and Prabhavathi Meppayil (2020). 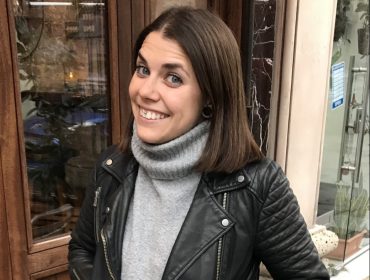 Inês Costa is Assistant Curator at the Whitechapel Gallery, where she has worked on various exhibitions such as Nalini Malani: Can You Hear Me? (2020–21); Carlos Bunga: Something Necessary and Useful (2020); Anna Maria Maiolino: Making Love Revolutionary (2019–20); ”la Caixa” Collection of Contemporary Art (2019–20), The London Open (2018) and Killed Negatives: Unseen Images of 1930s America (2018). Recent independent curatorial projects include Swayze effect (Platform Southwark, London, 2019), Geltung[Validity]: perception of a natural right (GENERATORprojects, Dundee, 2017) and IT IS PROBABLY BETTER TO START FROM ZERO (Window Space, London, 2016–17). She is part of Agorama, a collective of creative practitioners focusing on the critical exploration of digital network culture.