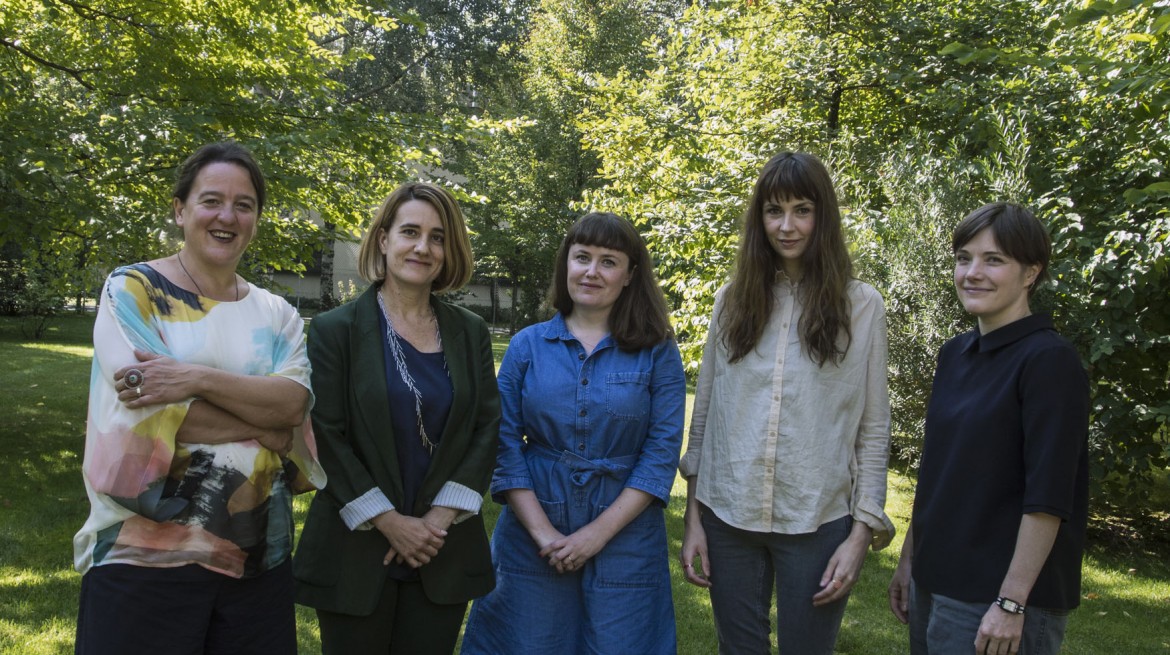 The shortlist for the 6th Edition of the Max Mara Art Prize for Women are Ruth Ewan, Ana Genovés, Emma Hart, Tania Kovats and Phoebe Unwin.

The names of the shortlist were revealed at the historical headquarters of Max Mara in Reggio Emilia, Italy on 4 October 2015. The winner will be announced in early 2016.

The shortlist was selected by a panel of judges including:

See past winners of the Prize here 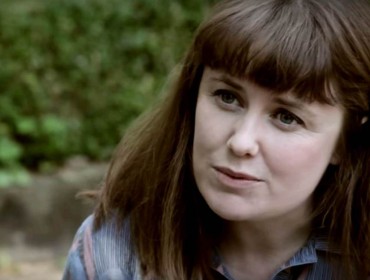 Ewan studied at Edinburgh College of Art and lives and works in London. She has exhibited at Camden Arts Centre, London and Gymnasium Projects, Lincoln (2015); Tate Britain and the Collective Gallery, Edinburgh (with Astrid Johnston) (2014 and 2013); Glasgow International (2012); the Centro Andaluz de Arte Contemporáneo, Sevilla (2011) and the ICA, London (2008). She has realised projects in London for Art on the Underground (2011); Frieze Projects (2009) and Artangel (2007). 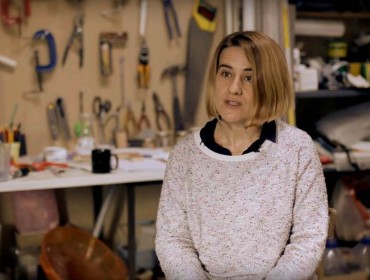 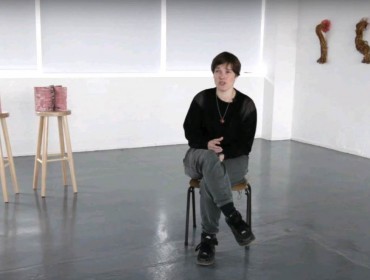 Hart received an MA in Fine Art from Slade School of Art and completed her PhD in Fine Art at Kingston University in 2013. She is a lecturer on BA Fine Art at Central Saint Martins. Her recent exhibitions include ‘Sticky’, Austrian Cultural Forum, London (2015); ‘Giving It All That’, Folkestone Triennial (2014) and ‘Dirty Looks’, Camden Arts Centre (2013). Group exhibitions include ‘SUCKERZ’, L’etrangere, London (2015) with Jonathan Baldock and ‘Only the Lonely’, La Galerie CAC Noisy Le Sec, France (2015). 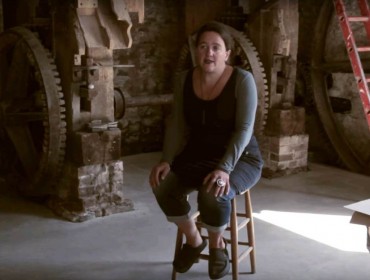 Kovats lives and works in Devon and is Course Director for MA Drawing at Wimbledon College of Art, London. She first came to public attention when she won the Barclays Young Artist Award in 1991. Her solo exhibitions include Yorkshire Sculpture Park (2002) and The Fruitmarket Gallery in Edinburgh (2014) and her work was at the Venice Biennale 2015 as part of the group exhibition ‘VITA VITALE’ at the Palazzo Garzoni. In November 2015 she will present a new project commissioned by the National Trust at Somerset House, London. 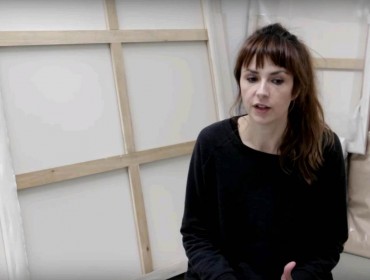 Unwin received an MFA in Painting at Slade School of Fine Art and a BA in Fine Art at the University of Newcastle. She lives and works in London. She has recently exhibited at Wilkinson Gallery, London (2013) and The Corridor, Reykjavík, Iceland. Her group exhibitions include: ‘One Day, Something Happens: Paintings of People, work selected from Arts Council Collection’, at Leeds Art Gallery, Leeds (2015) and ‘DISPLAYS: Three Women Painters: Phoebe Unwin, Clare Woods and Lynette Yiadom-Boakye’ at Contemporary Art Society, London (2014).