The Jury of the Richard Schlagman Art Book Awards consists of three permanent members and four annually invited experts. They are not allowed to submit their own titles. 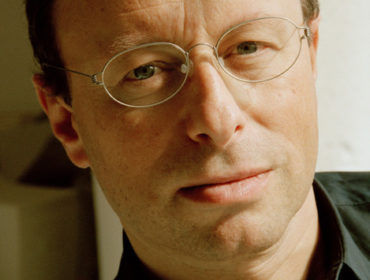 Until October 2012, Richard Schlagman was the proprietor and publisher of Phaidon Press, the world’s foremost publisher of books on the visual arts and culture. He acquired the Press in 1990 taking over the responsibility for resuscitating this eminent house that had, at that time, been in decline for a number of years. He collaborated with many of the world’s leading artists, architects, photographers, designers, chefs and authors. Prior to that, he started a consumer electronics business, while in his teens, and subsequently floated it on the London Stock Exchange. In 2009, he acquired Cahiers du cinéma, a French publication of legendary status. 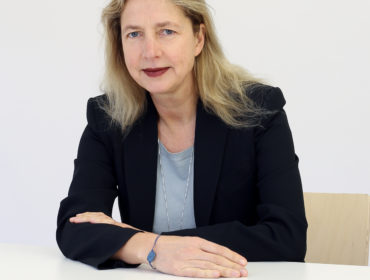 Iwona Blazwick is Director of the Whitechapel Gallery, London since 2001 and is a curator, critic and lecturer. She was formerly at Tate Modern and London’s ICA as well as working as an independent curator in Europe and Japan. Blazwick is series editor of Whitechapel Gallery/MIT Documents of Contemporary Art. She has written monographs and articles on many contemporary artists and published extensively on themes and movements in modern and contemporary art, exhibition histories and art institutions. 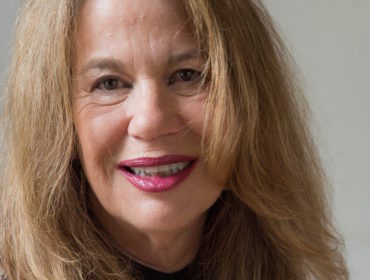 Sue Hubbard is a freelance art critic, novelist, award-winning poet, lecturer and broadcaster . Her poems have been read on Radio 3 and Radio 4 and she has contributed to many arts programmes including Kaleidoscope, Poetry Please, Night Waves and The Verb. Sue Hubbard’s latest novel Rainsongs, published by Duckworth and Overlook Press NY. She is a longstanding member of the Authors’ Club. 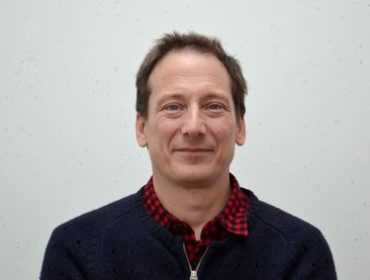 Adam Caruso was born in Montreal, studied architecture at McGill University and established his practice with Peter St John in 1990. Caruso St John Architects has offices in London and Zurich and has built throughout Europe, undertaking projects that range in scale from major urban developments and cultural projects to intricate interventions in complex historic settings. The practice first rose to prominence after winning the competition for the New Art Gallery Walsall (2000) and was awarded the 2016 RIBA Stirling Prize, the UK’s most prestigious architecture award, for the Newport Street Gallery. Alongside it’s cultural work, the practice has assembled a portfolio of projects that intervene in a city’s fabric at the scale of an urban quarter. Projects recently completed include the Lycée Hôtelier de Lille and the headquarters for the Bremer Landesbank in Bremen, with work underway on substantial development in London, Antwerp, Cologne, Hamburg, Munich and Zurich. Since 2011 Adam Caruso has been Professor of Architecture and Construction at the ETH Zurich. 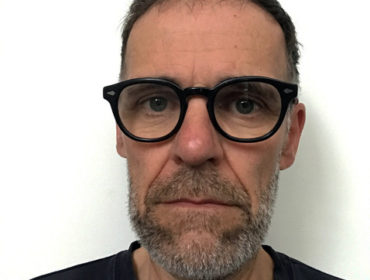 Dexter Dalwood lives and works in London. He was nominated for the Turner Prize in 2010 for his first major solo survey exhibition at Tate St Ives, which travelled to FRAC Champagne-Ardenne, Reims, France and CAC Malaga, Spain. Recent solo exhibitions include: Propaganda Painting, Simon Lee Gallery, Hong Kong 2016; London Paintings, Simon Lee Gallery, London 2015 and Kunsthaus Centre d’art Centre PasquArt, Biel, Switzerland (2013). His work was recently featured in The Painting Show, presented by British Council Touring CAC Vilnius Lithuania; Fighting History, Tate Britain, London, UK (2015); The Venice Syndrome – The Grandeur and Fall in the Art of Venice, Gammel Holtegaard, Denmark (2014) and Not Being Attentive I Notice Everything: Robert Walser and the Visual Arts, Aargauer Kunsthaus, Aarau, Switzerland (2014). He is currently also a research Professor in contemporary art at Bath Spa University. In February 2019 he will have a solo show at Simon Lee Gallery titled What is Really Happening. 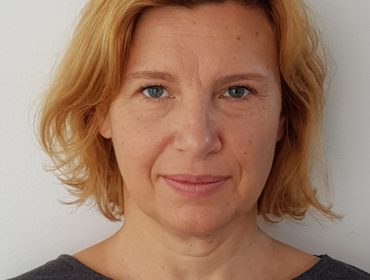 Maja Fowkes is an art historian, curator and co-director of the Translocal Institute for Contemporary Art (an independent research centre focussing on the art history of Central Europe and contemporary ecological practices) and a Research Fellow at the Institute of Advanced Studies UCL. Her curatorial projects include the Anthropocene Experimental Reading Room, the Danube River School, the conference on Vegetal Mediations, as well as the exhibition Walking without Footprints. Recent and forthcoming publications include The Green Bloc: Neo-Avant-Garde and Ecology under Socialism, a book on Central and Eastern European Art Since 1950, as well as numerous chapters and journal articles on topics such as performative re-enactments, de-schooling the art curriculum and the ecological entanglements of deviant democracy. She is a regular contributor to magazines and artist publications, has given numerous guest lectures and conference papers and is a founding member of the Environmental Arts and Humanities Initiative at Central European University. She is the joint head of the Getty Foundation funded collective research project Confrontations: Sessions in East European Art History. 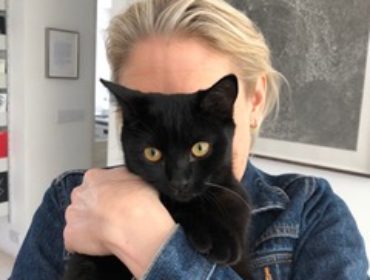 Emily King is a London-based design historian who concentrates on writing and curating. Her recent projects include co-conceiving the conference Design and Empire (working title) with Prem Krishnamurthy, which took place in Liverpool in November 2017, and chairing Bauhaus – 100 years on, an event exploring the legacy of the Bauhaus hosted by Frieze Academy in June this year. Her books include Robert Brownjohn: Sex and Typography (2005) and M to M to M/M Paris (2012), a monograph of the French graphic design team, which she is currently updating to coincide with their major retrospective next year. Alongside her more substantial writing and curating projects, Emily contributes to an eclectic selection of international magazines including Frieze, Apartamento and the Harvard Design Review.